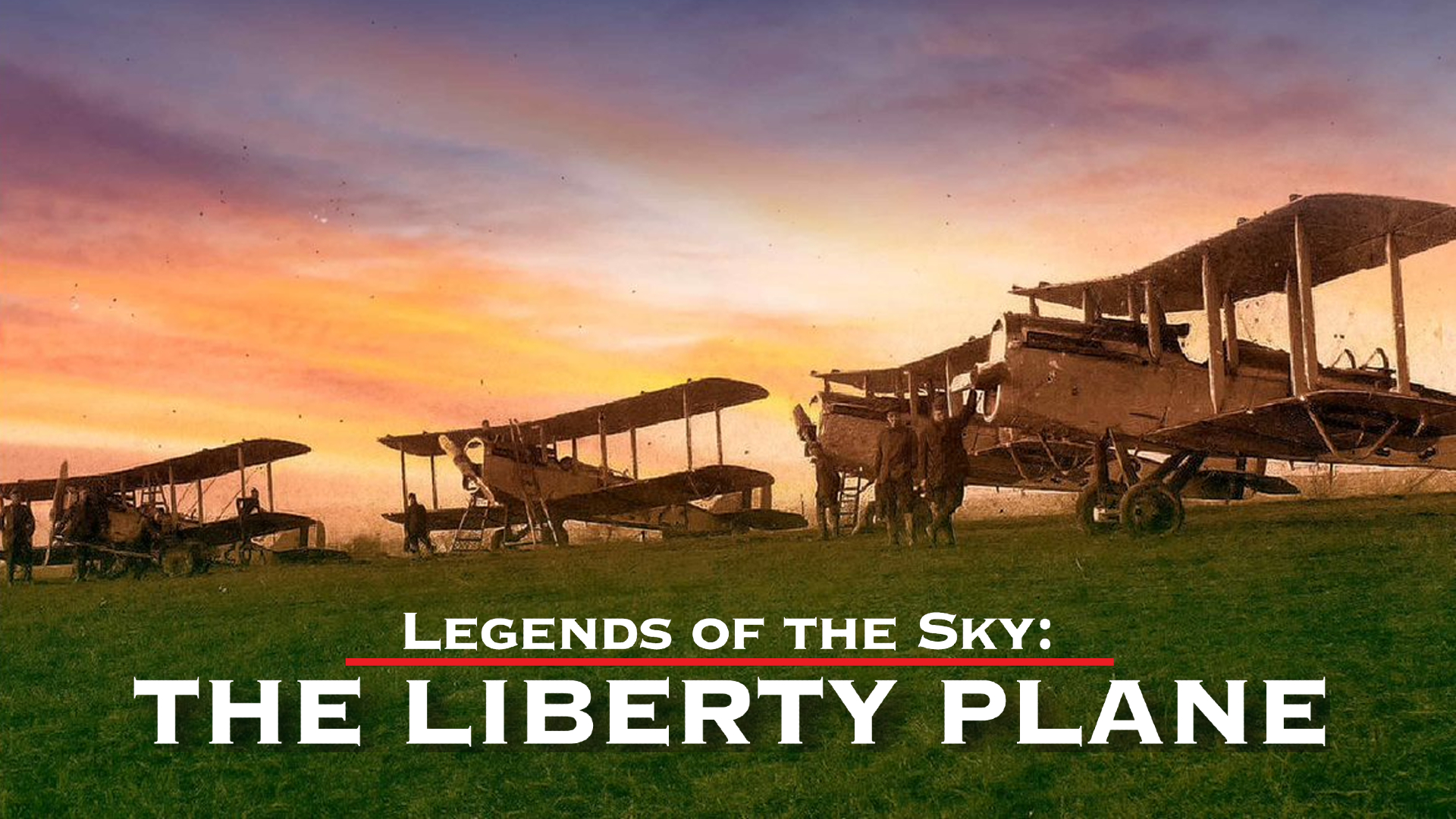 The story of America’s first warplane

You’re invited to a special screening of the documentary, Legends of the Sky: The Liberty Plane in Bowling Green on Saturday, November 5.

When the United States first entered World War I, its Army Air Service lacked a combat-ready aircraft – a liability that prompted a global search to identify an aircraft suitable for mass production at home and combat operations abroad. The aircraft that won out was the single-engine DH-4, dubbed the “Liberty Plane.”

Legends of the Sky: The Liberty Plane, a documentary from Bowling Green filmmakers Dorian and Elaine Walker, tells the story behind the DH-4 as well as the heroic pilots who proved the plane’s worth on the battlefield and, later, back home with the nascent U.S. air mail.

This event is free, but reservations are required.
+ Google Calendar + Export to Outlook/Apple Calendar