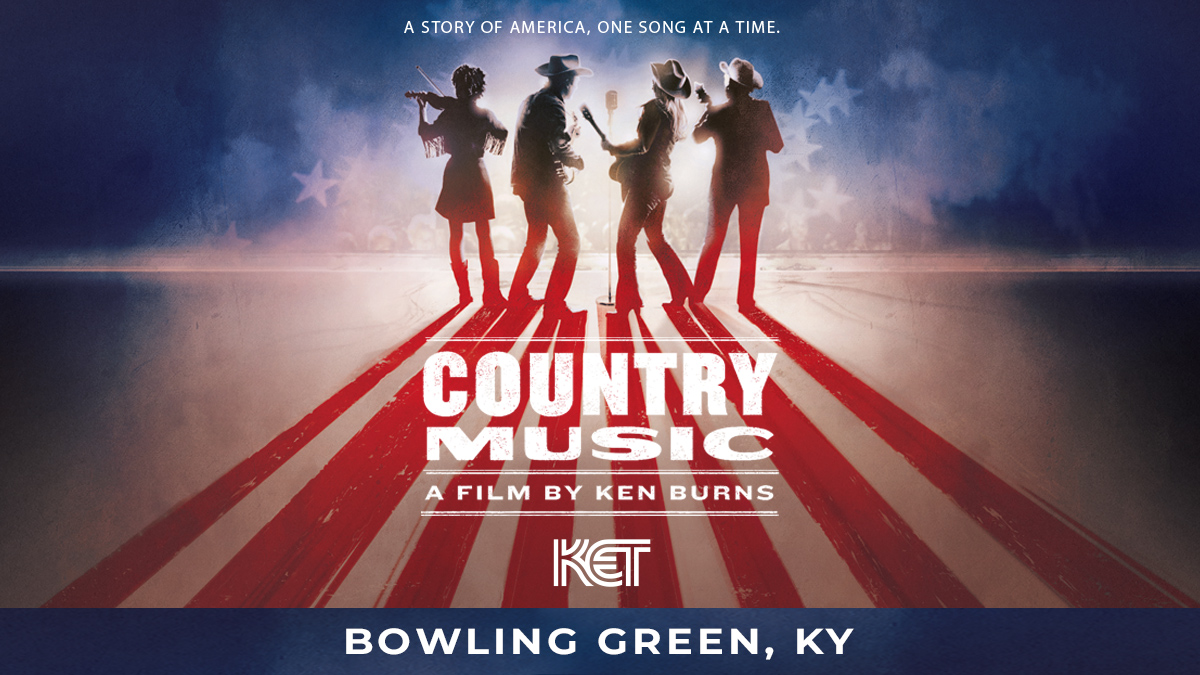 Join KET in Bowling Green for a free exclusive sneak peek at Ken Burns’ new documentary Country Music. Explore the remarkable stories of the people and places behind a true American art form.

The evening begins at 5:30 pm CT with a reception at Capitol Arts Center, followed by the 45-minute film screening. The screening is followed by remarks from Jody Flener, executive director of the Ohio County Tourism Commission and head of the Bill Monroe Homeplace in Rosine, Ky.