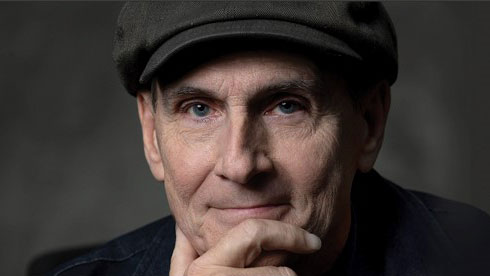 As a recording and touring artist, James Taylor has touched people with his warm baritone voice and distinctive style of guitar-playing for more than 40 years, while setting a precedent to which countless young musicians have aspired.  Inducted into both the Rock and Roll Hall of Fame and the Songwriters Hall of Fame, the world-renowned artist has sold more than 100 million albums since he was first signed by The Beatles to their Apple Records label. Joining him is best-selling artist and legendary singer-songwriter Jackson Browne, who has become an institution in American music, selling over 18 million albums in the United States.

Tickets available for a donation of $175 per ticket.