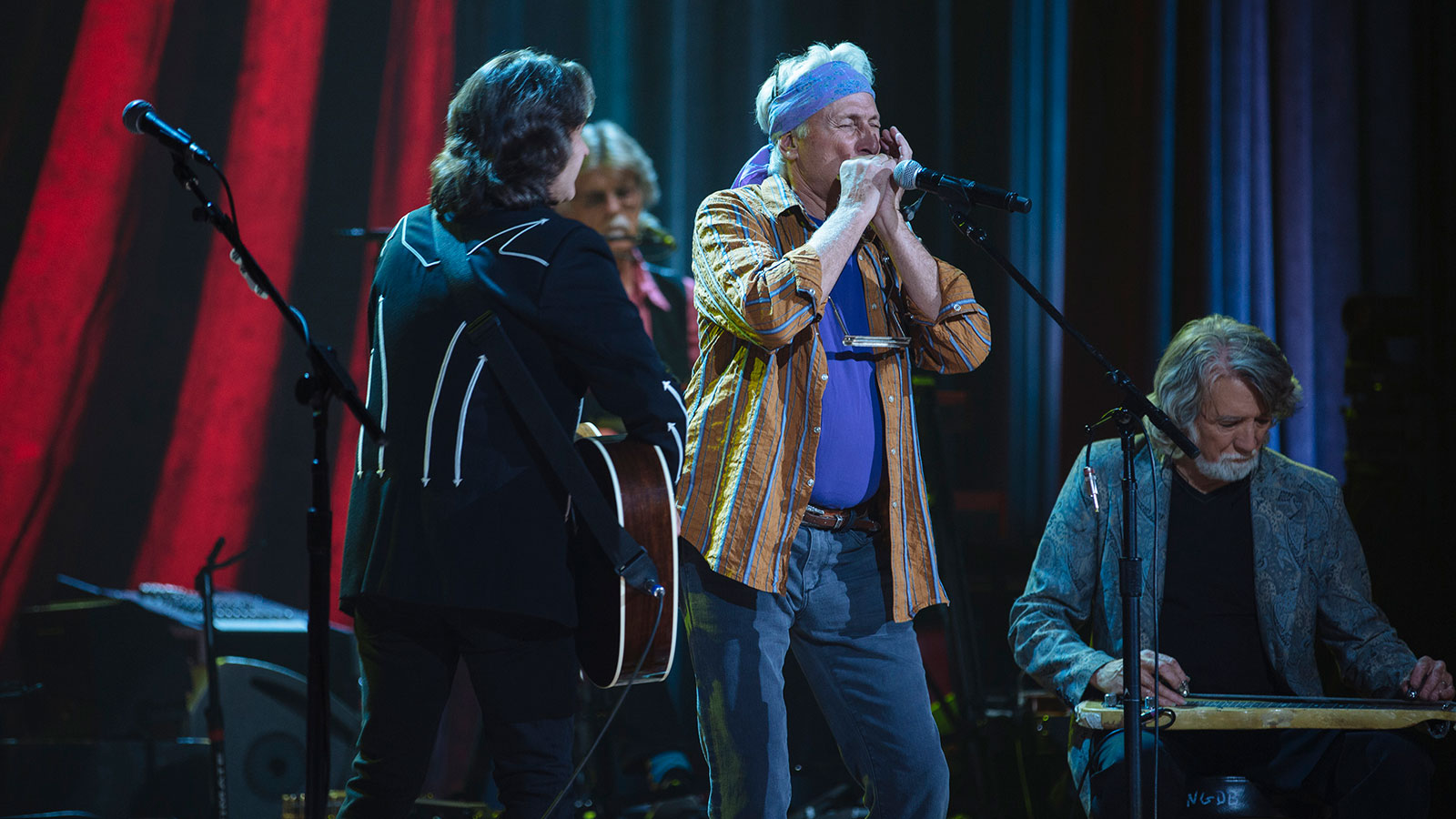 With a refreshed lineup and newfound energy, The Nitty Gritty Dirt Band remains one of the most accomplished bands in American roots music.

Tickets with autographed poster available for a donation of $200 per ticket.