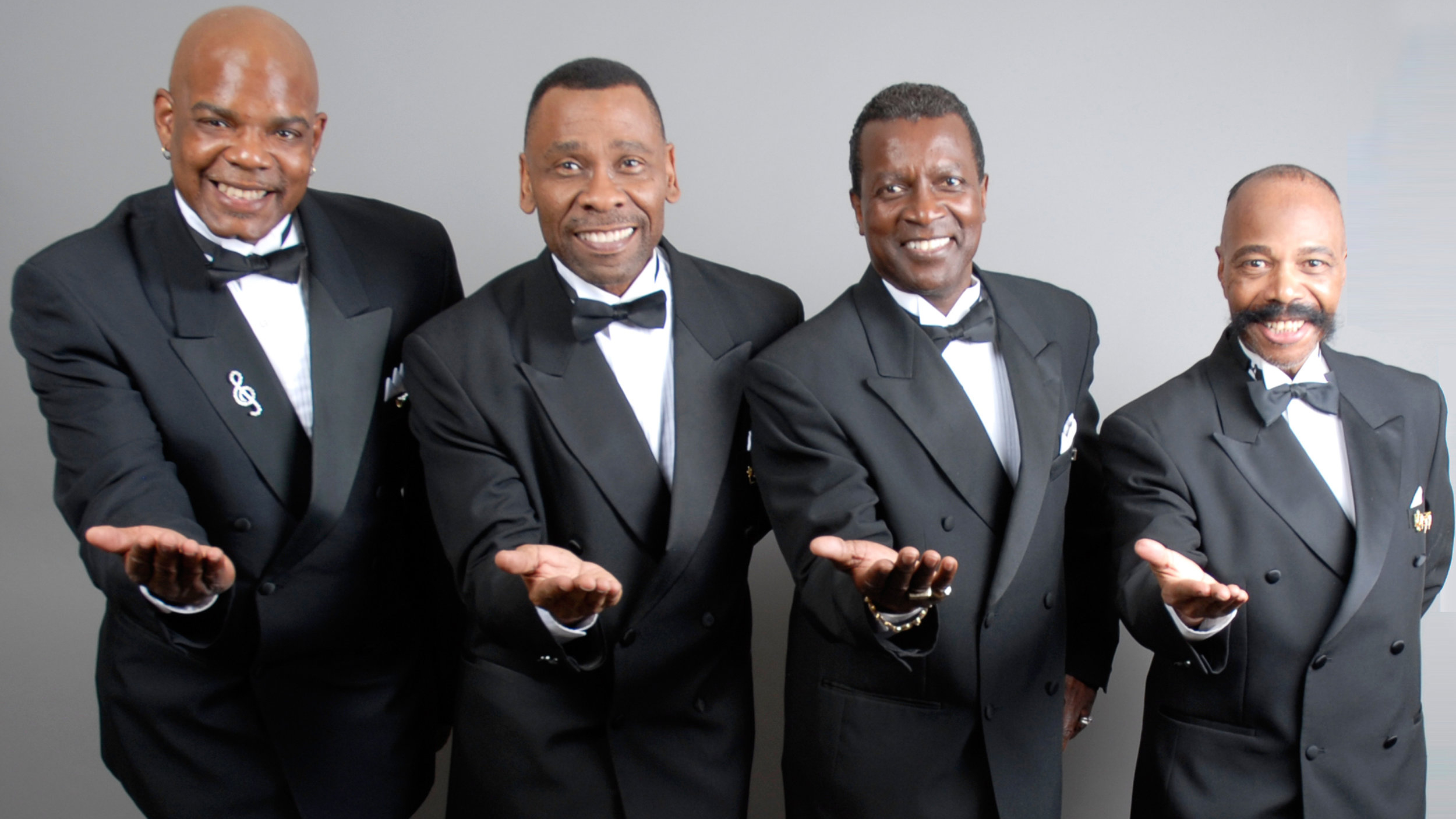 Shake, rattle and roll with The Drifters!

Celebrate the 12th anniversary of the Lyric Theatre’s reopening (in 2010) at this concert by the legendary Rock and Roll Hall of Famers, The Drifters! Let the music move your soul with hit after hit, from “Up on the Roof” to “Under the Boardwalk.”

The Drifters’ songs have been penned by such legendary songwriters as Jerry Leiber and Mike Stoller, Carole King, Jerry Goffin and Phil Spector. They played at the White House on three occasions; gave a benefit concert in Berlin the day the wall fell; performed for the Pope, the Queen of England, and Nelson Mandela; and toured the world for the USO in three war zones, from Korea to Iraq. Behind it all was George Treadwell and his family, guiding the career of this historic group.

Tickets are no longer available through KET. Please visit the venue’s website for availability: www.lexingtonlyric.tix.com.