The commonwealth hasn’t produced any U.S. presidents other than native son Abraham Lincoln and part-time Louisvillian Zachary Taylor. This week we’ll learn if another Kentuckian will try to join that elite group.

The panel on Friday’s edition of Comment on Kentucky previewed Sen. Rand Paul’s potential presidential bid and discussed the latest in the Kentucky gubernatorial campaign.

Rand Paul Schedules Rally in Louisville
Paul is expected to announce his presidential candidacy Tuesday morning in Louisville at what’s being billed as a “Stand with Rand” rally. Following that event, the senator is scheduled to tour four early primary states: Iowa, Nevada, New Hampshire, and South Carolina.

Michael Gossum of WBKO-TV in Bowling Green says a big question still hangs over Paul’s political aspirations: How does he handle a Kentucky law that precludes him from seeking re-election to his Senate seat and running for the presidency at the same time? Gossum reports that the Republican Party of Kentucky has granted preliminary approval to a presidential caucus next March, which would prevent Paul from appearing twice on the primary election ballot.

But that doesn’t address what Paul would do should he win the GOP presidential nomination. Nick Storm of cn|2 says Paul would likely challenge Kentucky’s law in federal court. In the meantime, Storm says no Democrats have signaled their intentions to run against Paul for his Senate seat, and likely won’t announce a candidacy until after this year’s statewide elections.

The Governor’s Race
There’s less than six weeks until the May primaries, and Storm says a frontrunner has yet to emerge among the GOP gubernatorial contenders. He describes the race as having three frontrunners at this point: Kentucky Agriculture Commissioner James Comer and Louisville businessmen Matt Bevin and Hal Heiner. Storm says he expects the contest to heat up as out-of-state PAC money for TV commercials starts to flow into the race, and as the candidates appear at more debates in the closing weeks.

Storm says Gov. Steve Beshear might provide an unexpected twist to the campaign. He says Beshear doesn’t want Republicans tarnishing his legacy, especially over the economic recovery and the state health exchange, Kynect. So Beshear stands ready to challenge any GOP claims about his record, as the governor did over a recent Heiner ad about job losses in the state.

But that approach could backfire for Democrats, according to Storm. He cautions that responding to attacks by a Republican candidate could serve to elevate that person in the minds of voters.

Michael Gossum says those Democrats wanted to avoid being seen with Obama, who remains deeply unpopular in the commonwealth. He says they didn’t want to give any current or future Republican challengers an opportunity to politically tie them to the president.

Some Rural Hospitals in Critical Condition
Last week, Auditor Edelen’s office released a review of rural hospitals around the state. Nick Storm says the audit shows that more than two-thirds of those facilities are fiscally under-performing.

The report covering 2011 to 2013 details how hospitals have been squeezed by low reimbursements and late payments from managed care companies at the same time they struggled with the nation’s economic recession. Laura Ungar of the Louisville Courier-Journal says about half of Kentuckians get their care from rural hospitals.

Ungar reports that Gov. Beshear says the financial outlook will improve for the state’s small hospitals as the number of uninsured patients continues to decline under the Affordable Care Act. Ungar says 20.4 percent of adults in Kentucky were uninsured in 2013. That dropped to 9.8 percent in 2014. As the number of uninsured patients decreases, Ungar says the amount of unreimbursed care that hospitals have to absorb will also decrease and thereby improve their overall financial situations. 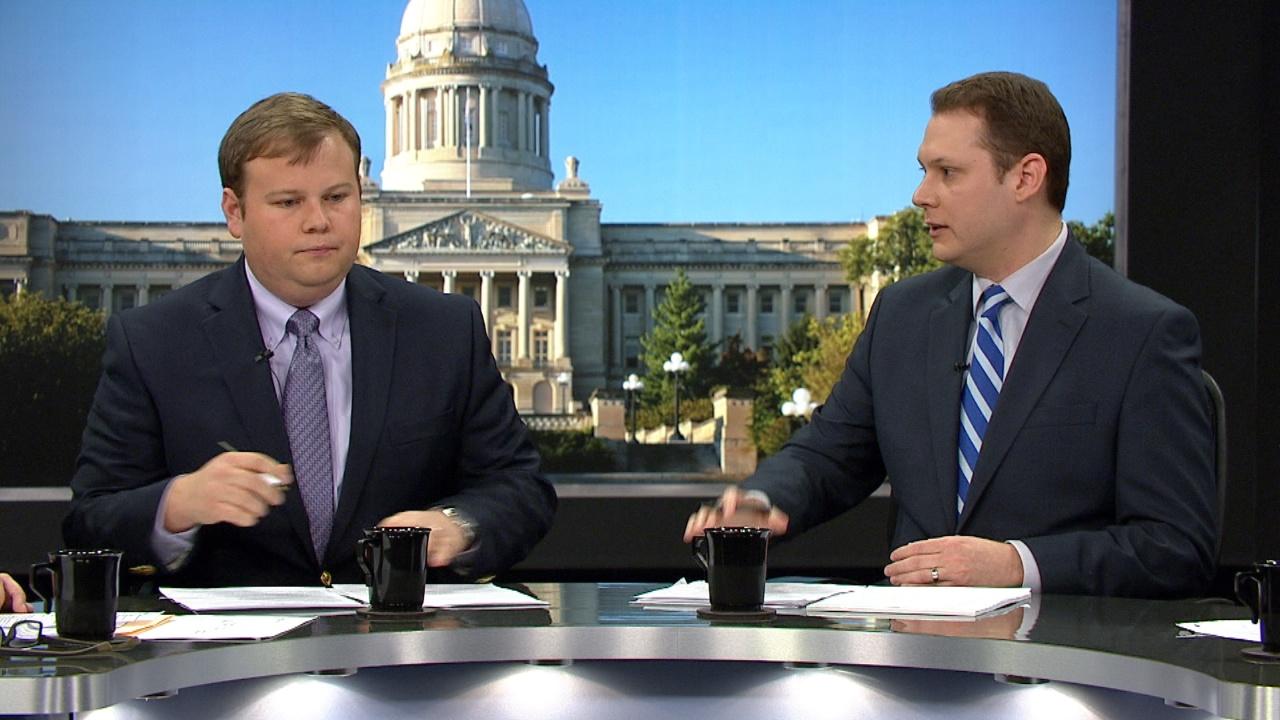