Journalists from around the state discuss news of the week with host Bill Bryant. Scheduled guests: Jack Brammer from the Lexington Herald-Leader; Allison Ross from the Louisville Courier-Journal; and Kevin Wheatley from Pure Politics on cn|2.
S42 E15 Length 26:36 Premiere: 2.12.16

The 2015 gubernatorial election may be history at this point, but old flashpoints have reignited a battle that pits the former governor against the state’s new chief executive.

The panel on Comment on Kentucky discussed the feud over health care reforms and board appointments, as well as other items in the news last week.

A War of Words
Barely two months after his return to private life, former Gov. Steve Beshear leapt back to the public stage with the formation of an initiative called Save Kentucky Healthcare. Jack Brammer of the Lexington Herald-Leader says the tax-exempt organization was created to protect two of Beshear’s signature accomplishments – the expansion of Medicaid coverage and the creation of the health insurance exchange Kynect – from being reversed by current Gov. Matt Bevin.

Brammer says Beshear feels so strongly about the positive impact of the reforms that the Democrat says saving them is a life and death matter for Kentuckians. He says Beshear also warned Bevin that he would be held accountable for his actions.  Such a swift and sharp rebuke of a current governor by a former governor is unprecedented, according to Brammer. He says he’s seen nothing like it in his nearly 40 years covering Frankfort.

Bevin has taken initial steps to shut down Kynect and move individuals over to the federal insurance exchange, and he’s formed a task force charged with applying for waivers to overhaul the state’s Medicaid system. Brammer says the Republican responded to Beshear’s announcement by saying the former governor has too much free time on his hands and is still searching for a sense of relevancy.

Brammer adds that health care will likely be a factor in the special elections to fill four vacant House seats as well as the general election races this fall. He says Bevin has visited the four districts in contention this March to hold fundraisers for the GOP candidates.

Disputes Extend to Board Appointments
Sen. Damon Thayer (R-Georgetown) filed legislation last week to overhaul the management of the Kentucky Horse Park. Jack Brammer says Thayer criticized how former Gov. Beshear appointed his wife to the park’s governing commission just days before he left office. Other executives at the park also have close ties to the Beshears.

Brammer says Thayer alleges political patronage and financial irregularities at the park and wants Gov. Bevin to be able to appoint new board members. Beshear countered by saying the park is thriving.

Criticisms of other board appointments made by Beshear have resurfaced. The Democrat drew complaints last summer when he removed the only African American from the University of Louisville Board of Trustees and replaced him with a Cuban American. Allison Ross of the Courier-Journal says now that trustee, Louisville health services executive Paul Diaz, has resigned his seat. She says that move paves the way for Gov. Bevin to make his own appointments to the U of L board.

Ross says Bevin argues Hispanics don’t count as a racial minority. She says the governor wants to appoint three minority trustees to the school’s board.

UK isn’t the only institution opposing the budget plan. Allison Ross says Kentucky State University President Raymond Burse fears his school could face the prospect of closing if the cuts are implemented. Ross says KSU has struggled with declining enrollments and budget deficits in recent years.

Bevin’s budget plan maintained per-pupil base funding for primary and secondary education, but Ross says other school services would be trimmed. She lists a $4 million cut to preschools, $2.3 million less for family resource and youth service centers, and a $750,000 drop in funding for textbooks. Ross says Education Commissioner Stephen Pruitt is struggling to find ways to make the proposed cuts without affecting education quality.

And Senate Republicans have proposed a sweeping overhaul of public school academic standards and assessments. Ross says Senate Bill 1 would establish a new review process for science, math, reading, and social studies standards. It would also create a review panel comprised of political appointees to make recommendations on those standards to the Kentucky Board of Education. Ross says the legislation doesn’t specifically repeal the Common Core Standards as some Republicans have demanded, but she says the measure could bring further changes to what is known as the Kentucky Core Academic Standards.

Finally Ross says SB1 would shift some responsibilities from the state to local districts, including oversight of teacher evaluations. 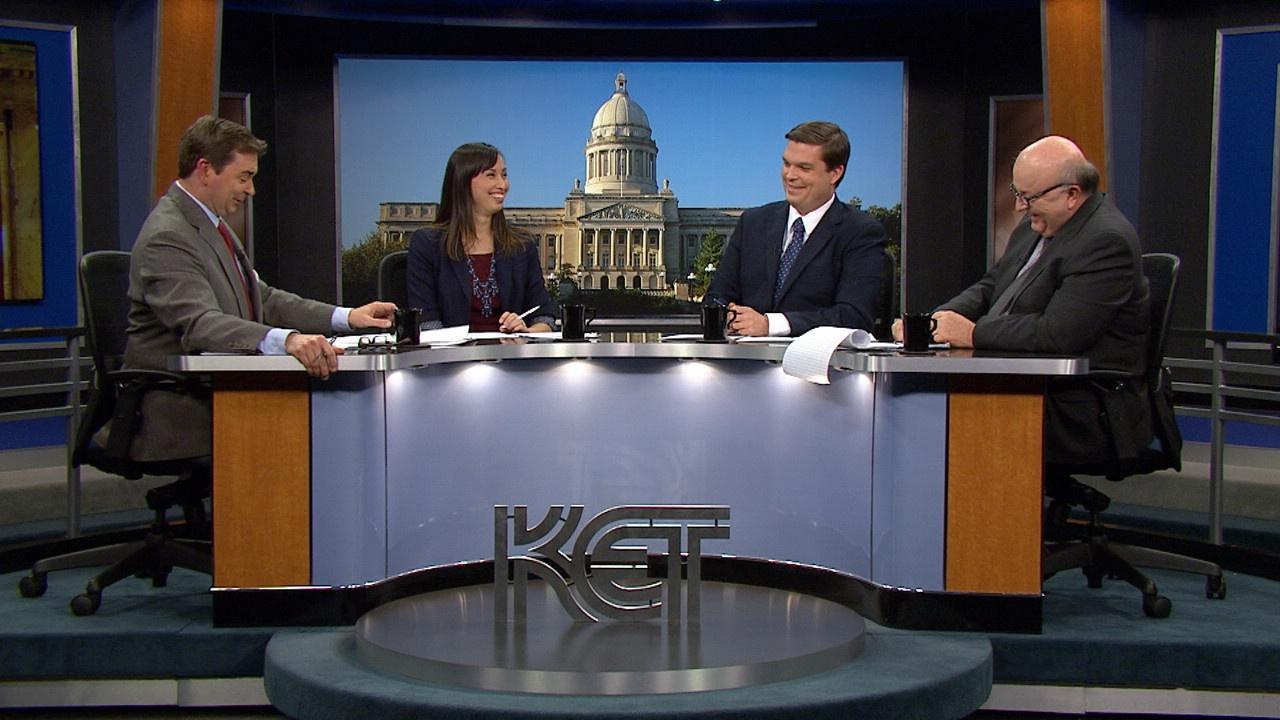