We’re not even 10 days into the 30-day General Assembly session and some lawmakers are crying foul at what they see as partisan maneuvering by the majority parties in the House and Senate.

The panel on this weekend’s Comment on Kentucky reviewed those complaints, as well as legislation moving through the two chambers.

Minority Parties Voice Concerns
Senate Minority Floor Leader Ray Jones (D-Pikeville) accused the Republican leadership of pushing a series of bills through the chamber last week. The Senate passed measures on charter schools, medical review panels, prevailing wage, and other issues in a flurry of activity during their first week back to work.

Tom Loftus of the Louisville Courier-Journal says Senate Democrats are griping that bills are debated and approved by committee in the morning and then voted on by the full Senate that afternoon. He reports that Senate President Robert Stivers and Majority Floor Leader Damon Thayer say that’s how it’s always worked, and since Republicans hold 26 of the 38 seats in the chamber, the majority rules the process. Loftus reports that Democrats contend there should be at least a 24-hour delay before a floor vote so the public has an opportunity to comment on the legislation and lawmakers have a chance to propose amendments to it.

Updates on Proposed Legislation
Much of the legislation that’s advanced in the General Assembly so far reflects the priorities of the party in control of that particular chamber. Michael Gossum of WBKO-TV in Bowling Green cites the examples of the minimum wage increase that’s a priority for House Democrats, and the charter school legislation that Senate Republicans have championed. Neither issue is expected to survive once it reaches the partisan opposition in the other chamber.

Here are a few of additional issues up for discussion in the General Assembly: 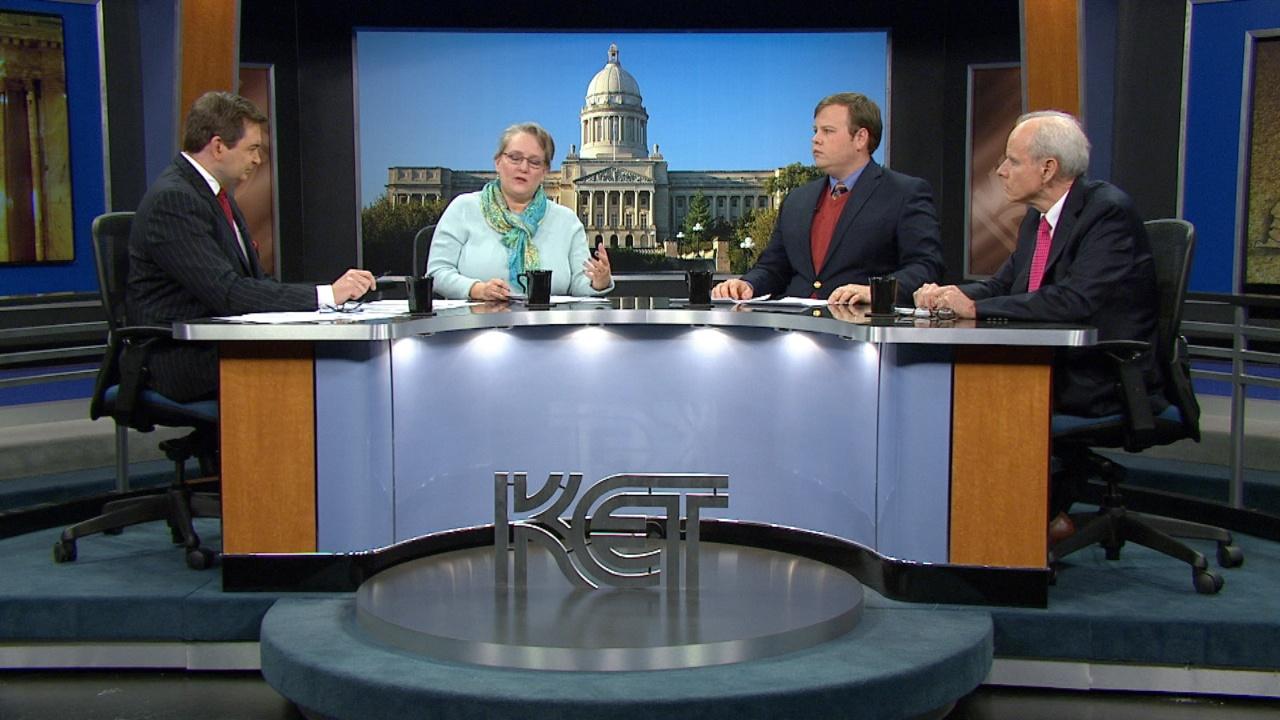