News of the Week July 17: Paul Says No to Fancy Farm

It’s a matter of priorities: Do you appear at the biggest annual political event in your home state to bolster your reelection campaign to the U.S. Senate? Or do you fly to New Hampshire to stump for votes in your long-shot presidential bid?

Some Kentucky Republicans are concerned Sen. Rand Paul may not have his priorities in order following his announcement that he will forgo this year’s Fancy Farm picnic. The panel on this weekend’s Comment on Kentucky discussed Paul’s decision and how it could impact his Senatorial reelection hopes.

Rand Paul’s Gamble
It’s not just Paul’s snub of Fancy Farm that has state GOP leaders scratching their heads, according to Sam Youngman of the Lexington Herald-Leader. He says they’re also unhappy that Paul located his presidential campaign headquarters in Washington D.C., instead of Louisville, and that he transferred $1.4 million from his Senate reelection coffers to his presidential effort.

In short, Youngman says Paul’s actions have Kentucky Republicans wondering how serious the Bowling Green ophthalmologist is about his keeping his current job if his higher aspirations don’t pan out. Youngman says Paul could find himself scrambling to revive his Senate reelection bid with little money and a battered reputation.

In the recent presidential campaign fundraising report, Paul had netted about $6.9 million. Youngman says 64 percent of that money came from contributors who gave less than $200. Paul expected to have strong grassroots support by tapping into the donor base of his father, former congressman and presidential candidate Ron Paul. But Youngman says Rand Paul’s current tally is a drop in the bucket compared to fellow Republican Jeb Bush, who has raised $115 million.

Fancy Farm and the Governor’s Race
Chad Lampe of WKMS Radio in Murray says Fancy Farm organizers are disappointed by Paul’s decision, but they’re still planning for a crowded slate of speakers at the August 1 picnic. Lampe says Mark Wilson, who coordinates the political speeches for the event, is drawing praise for naming Kentucky Sports Radio host Matt Jones as emcee this year.

Gubernatorial candidates Matt Bevin and Jack Conway will make their cases before the rowdy Fancy Farm crowd. Lampe quotes Sen. Mitch McConnell who says wooing western Kentucky voters is key to a candidate’s victory in statewide elections. But Lampe says both men have been absent from the region over the past few months.

One issue likely to remain on the political radar is gay marriage. Rowan County Clerk Kim Davis is appearing in federal court today to defend her stance against issuing marriage licenses to gay couples because of her religious beliefs. Sam Youngman says Kentucky Republicans think Jack Conway is vulnerable on the gay marriage issue because the Democratic Attorney General declined to appeal a federal judge’s ruling that overturned Kentucky’s constitutional ban on gay marriage. Youngman says the Conway camp hopes the gay marriage license suit is resolved soon so the matter won’t be a topic in the fall campaign.

New Drug Addiction Concerns
The Kentucky Office of Drug Control Policy last week released a new count of drug overdose deaths. Fatalities increased 7 percent in one year, from 1,010 in 2013 to nearly 1,100 in 2014. Miranda Combs of WKYT-TV in Lexington says federal prosecutors want more overdose scenes treated as crime scenes and more victims sent for autopsies. She says those changes would allow for better evidence to be presented at trial, which could result in stiffer penalties for the dealer who sold the drug that contributed to the death.

While heroin has gained the most attention in recent years, Combs reports two new addiction problems are on the rise. The first regards the use of Fentanyl, a painkiller that’s stronger than heroin and morphine. Combs says there were three Fentanyl-related overdose deaths in Fayette County in 2013. Already this year, there have been 28 Fentanyl fatalities, which is more than deaths attributed to heroin.

She also says Suboxone, which is used to treat opiate addiction, could itself be abused. Combs says law enforcement officials fear new pill mill situations where addicts seek out clinics they know will give them a prescription for Suboxone.

But after 10 years of work, Lampe says the U.S. Forest Service, which manages LBL, decided to suspend clearing of 5,000 acres. He says mounting public criticism of the project, spearheaded by Lyon County Judge-Executive Wade White, finally got the attention of Forest Service officials. 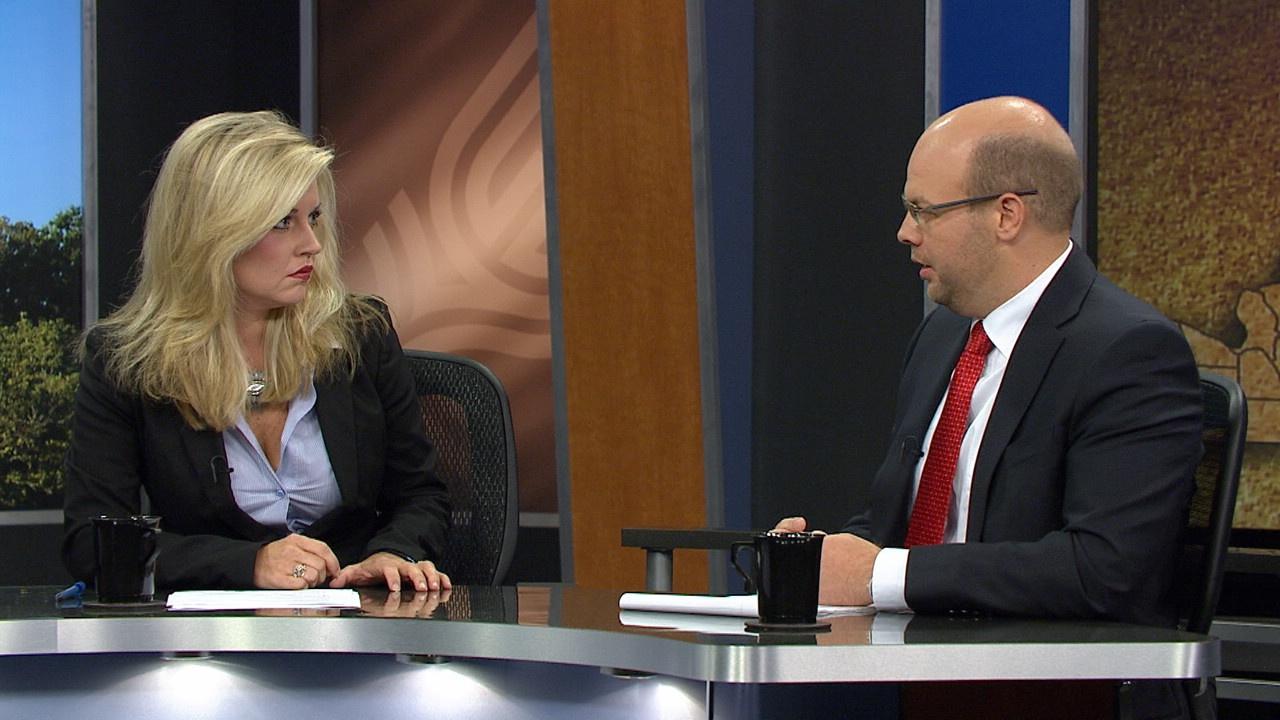