Did the Independence Day break give Senate Majority Leader Mitch McConnell time to win over enough Republicans to pass his proposed health care bill? Our will lingering holdouts like Sen. Rand Paul doom the legislation to failure?

The journalists on KET’s Comment on Kentucky previewed what’s next in the effort to repeal and replace the Affordable Care Act. They also discussed more potential changes to the state’s Medicaid program and the latest in the drug addiction crisis.

What’s Next for Health Care Legislation
Congress returns to work this week among lingering questions about the fate of the Senate’s health care proposal. Kevin Wheatley of Spectrum News says Sen. Rand Paul is one of the Republicans who stands in the way of Sen. Mitch McConnell getting the at least  50 GOP votes he needs to pass the legislation.

Wheatley says Paul has his own health care plan that includes letting individuals group together to buy insurance coverage, perhaps even across state lines. McConnell says he’s open to that idea but says he can’t add it as an amendment to the current bill, according to Wheatley.

Jack Brammer of the Lexington Herald-Leader says it’s too soon to declare the Senate version of the American Health Care Act dead, but he says it does face significant challenges. Even if McConnell can get the legislation known as the Better Care Reconciliation Act through the Senate, lawmakers would then have to work out the differences between the House and Senate versions.

If Republicans fail to pass a bill to replace the Affordable Care Act, McConnell says something must be done to shore up the current private health insurance marketplace. Brammer says such efforts could engage some Democrats who want to keep the ACA, but he says that would also further anger conservatives who want a full repeal of Obamacare.

Meanwhile the state’s lone Democrat in Washington, U.S. Rep. John Yarmuth (3rd District) speculates that McConnell may secretly want the Republican proposal to fail. Wheatley reports that Yarmuth believes McConnell doesn’t want to go into the 2018 midterm elections having passed health care legislation that only has a 15 percent approval rating among voters.

While federal lawmakers debate the future of health insurance and Medicaid coverage, Gov. Matt Bevin has made additional changes to his proposal to overhaul the state’s Medicaid program. Brammer says the changes tighten the requirements for able-bodied Medicaid beneficiaries to work, volunteer, or go to school at least 20 hours a week. He says that change would save the state millions of dollars over the next five years, but it would also drive another 9,000 Kentuckians off the Medicaid rolls.

Drug Treatment Program Has Few Participants
As drug overdose deaths continue to increase in the commonwealth, state correctional officials are trying to figure out how to get more inmates with addictions into a successful treatment program. Wheatley says the medically assisted treatment involves taking monthly injections of Vivitrol, a drug that treats opioid and alcohol dependence.

The treatment has an 80 percent success rate for those inmates who participate, according to Wheatley. But he says the program is voluntary and so far only 100 prisoners – or about 12 percent of inmates eligible for the treatment – have used it. Even with the low participation rate, Wheatley says there’s still a six-month waiting list for people to get into the program. Corrections officials say that 12 percent is actually one of the best participation rates in the country for such prison-based treatment programs.

The Bevin administration has launched an educational campaign to fight the opioid epidemic. Miranda Combs of WKYT-TV in Lexington says the “Don’t Let Them Die” initiative will include television ads, a website with overdose facts, and a telephone hotline that offers treatment information.

As if heroin and opioids weren’t causing enough problems, crystal meth is also making a comeback, according to Combs. She says the drug known as “ice” causes users to become paranoid. Combs says police in Madison County are seizing twice as much crystal meth as they are heroin these days, but she says ice doesn’t make headlines because it doesn’t cause overdose deaths like opioids can.

The drug epidemic has created another challenge for law enforcement officials: how to protect canine units from potential overdoses. Combs says drug-sniffing dogs that are used to find narcotics can overdose on opioids like fentanyl by inhaling them.  She says Lexington police now have naloxone overdose-reversal kits that they can use on search dogs that ingest drugs. Although Kentucky has had no canine overdoses yet, Combs says police departments in other states have.

The 19-county district in central and eastern Kentucky presents some unique challenges for Democrats. Wheatley says 18 of those counties went for Republican Donald Trump in the 2016 presidential election. Only Fayette County went for Democrat Hillary Clinton. So if Thomas tries to appeal to more liberal urban voters, he risks losing conservatives in the rural areas of the district, says Wheatley. Thomas did not mention the president when he launched his campaign earlier this month. Wheatley says Thomas may have done that to avoid galvanizing conservatives against him.

The speaking schedule for this year’s Fancy Farm political picnic is coming together. Brammer says Gov. Bevin will not attend the western Kentucky barbecue on Aug. 5, but Attorney General Andy Beshear and 1st District Congressman James Comer are among those politicians who have confirmed their participation.

Under the new law, individuals wishing to sue a doctor or health care facility for malpractice must first file a complaint with the Cabinet for Health and Family Services. Then a medical review panel will examine the case to see if it has sufficient merit to proceed to court. Brammer says it could take up to nine months for complaints to be processed and the fear is some plaintiffs could die before their case is heard.

Highway fatalities in the commonwealth jumped by 30 percent last year. Combs says just over half of the more than 800 deaths occurred because the victims weren’t wearing seatbelts. She says the problem is especially bad in rural communities. The state will target those areas with public service announcements to encourage drivers to buckle up, says Combs.

And the state backlog of untested rape evidence kits is on the decline. Combs says 2,700 out of 3,100 stockpiled kits have been processed. The kits collect DNA evidence from sexual assault and rape victims. 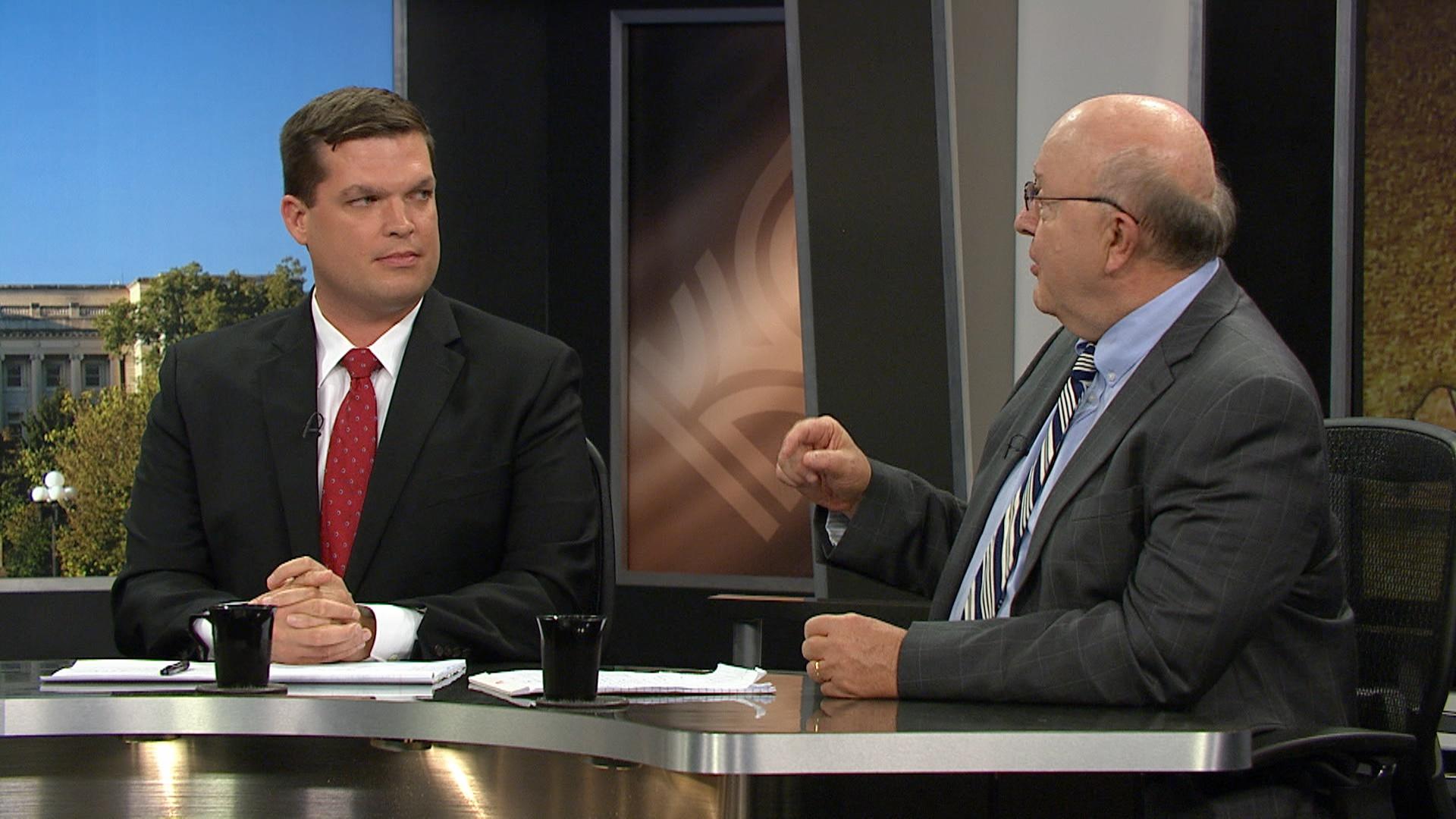