For a while it looked like Kentucky might be a focus of the national debate on the GOP’s replacement for the Affordable Care Act. Within the span of 10 days, Vice President Mike Pence and President Donald Trump visited the commonwealth to tout the American Health Care Act proposed by congressional Republicans.

Then on Friday, it all fell apart.

The journalists on KET’s Comment on Kentucky examined the repeal-and-replace drama and the role state lawmakers played in it. They also reviewed the fates of several bills pending in the General Assembly and discussed new developments in the drug addiction crisis.

Trump also told the crowd that the Affordable Care Act has been a disaster for Kentucky. Smith says the president said the Republican replacement plan would be good for the commonwealth. At the same time Trump pledged to protect those Kentuckians who rely on Medicaid for their health care, says Smith.

But as the week progressed, opposition to the GOP proposal grew to fatal proportions. Smith says there were simply too many progressives on the left and conservatives on the right pulling against the bill, leaving too few lawmakers in the middle to form a coalition large enough to pass the legislation. For example, Democrat John Yarmuth (3rd District), Tea Party Republican Thomas Massie (4th District), and Republican Sen. Rand Paul were all vocal critics of the plan.

After House Speaker Paul Ryan pulled the bill on Friday, Senate Majority Leader Mitch McConnell released a statement saying, “Obamacare is failing the American people and I deeply appreciate the efforts of the Speaker and the president to keep our promise to repeal and replace it.” Smith says he’s curious to see if Paul now tries to bring more attention to the ACA replacement bill he’s proposed.

Tom Loftus of the Courier-Journal says it was a long shot to try to pass such complex legislation so quickly. He says it will also be difficult to unravel the popular aspects of the ACA from the parts that Republicans are eager to change. Loftus says he expects Gov. Matt Bevin to continue to push forward with his plan to overhaul the Medicaid expansion in Kentucky. Bevin contends those changes are needed to contain soaring costs, while opponents of the governor’s plan say it will result in fewer people being covered. Federal regulators have yet to rule on Bevin’s request.

Legislative Session Nears Completion
The Kentucky General Assembly convenes Wednesday and Thursday for the last two days of the 2017 session. Among the high-profile legislation that awaits final approval are massive measures on K-12 education and criminal justice issues.

Loftus says Senate Bill 1 would give more authority to local school districts and overhaul teacher evaluations, school curricula, and accountability measures. The Senate must concur with several House amendments to SB 1, which Loftus says he expects to happen this week. He says he also believes Senate Bill 120 will receive final approval. It’s an omnibus measure that seeks to help prisoners re-enter society and provide them with more job training and drug treatment options.

Legislation to address racial disparities in juvenile justice cases appears to be dead for this session. Miranda Combs of WKYT-TV in Lexington says Senate Bill 20 would identify points of disproportionate minority contact within the state’s criminal justice system. She says Sen. Whitney Westerfield (R-Hopkinsville), the sponsor of the measure, is concerned that African-American youth are overrepresented compared to their proportion of the general population in the state. Combs says Westerfield hopes to work with the courts and other entities that interact with juvenile offenders to assess the problem even without legislation to mandate a review.

Other legislation still pending, according to Loftus, includes House Bill 333 to resolve financing problems for Louisville’s KFC YUM! Center. He says the House prefers simply extending the life of the tax increment financing (TIF) district around the arena, which helps pay for operating costs. Lawmakers in the Senate want to cap TIF revenues and require additional financial contributions from Metro Louisville government and the University of Louisville.

The House and Senate are also at odds over competing bills to address the drug crisis. Loftus says each chamber prefers its own version of a measure that toughens penalties for traffickers of heroin and the synthetic narcotic fentanyl, and limits the number of days that doctors can supply certain patients with prescription painkillers.

Other Updates on the Addiction Crisis
First responders are discovering a troubling new trend among those with a drug addiction. Combs says overdose victims are declining hospital treatment after they’ve received the life-saving drug naloxone. She says police and paramedics in Kenton County find that they end up making multiple runs to the same locations to revive overdose victims they’ve treated in the recent past. Combs says first responders find it frustrating that drug users won’t use an overdose incident as an opportunity to seek hospitalization and treatment for their addiction.

Another development involves complications from the use of dirty needles to inject narcotics intravenously. Combs says the syringes can carry a type of bacteria that infects the heart valves of drug users. That’s resulted in a rise in expensive and complicated valve replacement surgeries for individuals in their 20s. She says the valves aren’t designed for patients that young, so the replacement valves will likely have to be replaced within a number of years.

A drug treatment facility in Lawrence County is specializing in helping pregnant women kick their drug habits. Combs says Karen’s Place Maternity Center in Louisa treats expectant mothers and provides them a place to stay for the first three months of their newborn’s life. Combs says the program seeks to teach the mothers a new way to live rather than sending them home with an unresolved addiction and a new baby. 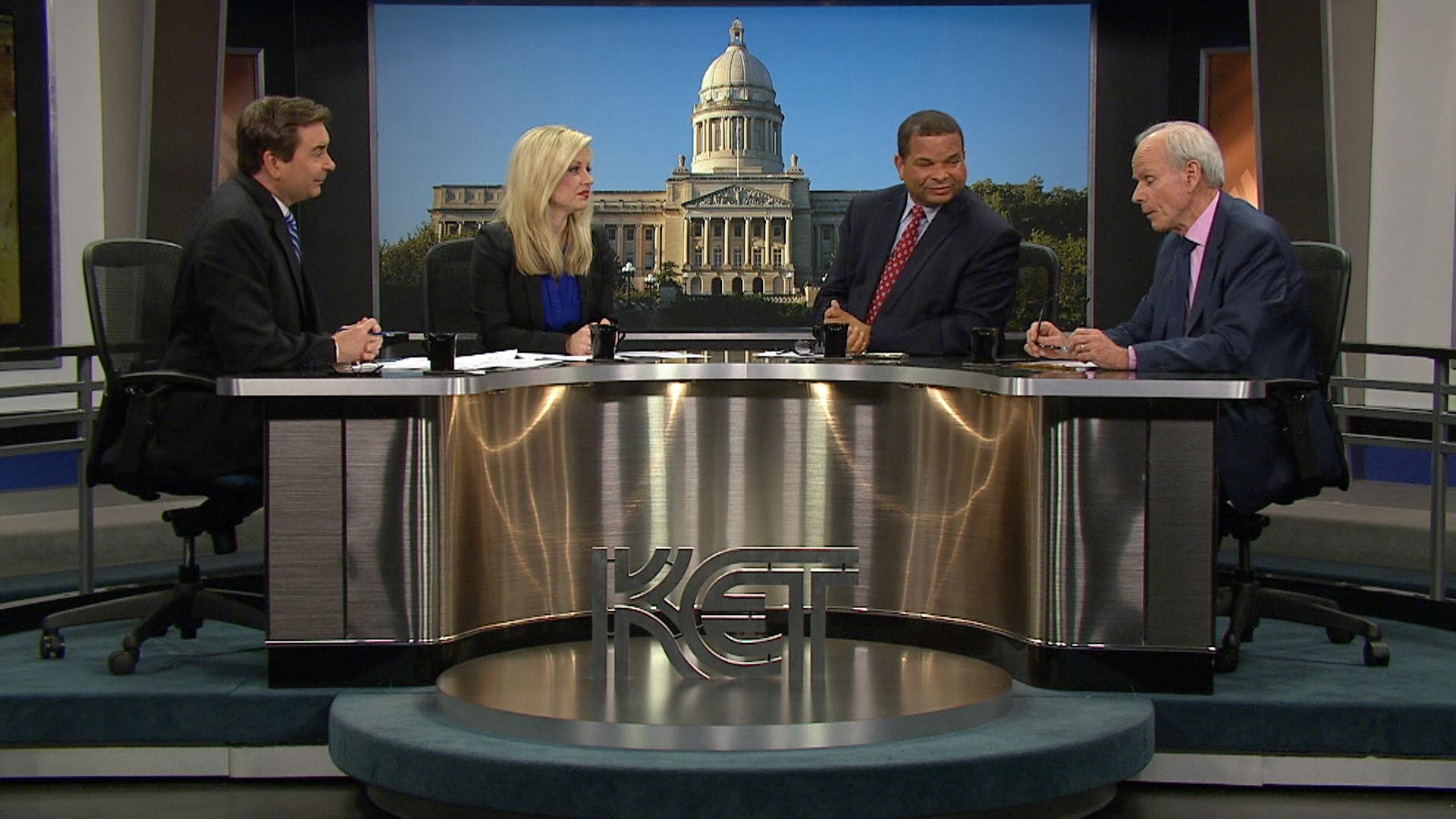