Journalists discuss news of the week with host Bill Bryant, including the upcoming special elections for the House of Representatives and the Republican Presidential caucus in Kentucky. Guests: John Cheves of the Lexington Herald-Leader, Miranda Combs of WKYT-TV Lexington, and Joseph Gerth of the Courier-Journal.
S42 E18 Length 26:31 Premiere: 3.4.16

The month of March in the commonwealth is generally a time for completing basketball tournament brackets, not political ballots. But this year, Kentuckians are casting votes in March in several key contests.

The journalists on Comment on Kentucky discussed the March 5 GOP presidential caucus and the legislative races of the March 8 special election, as well as other stories from the week’s news.

Presidential Caucus and State House Races
More than 229,000 Kentucky Republicans participated in the Presidential caucus.
Joseph Gerth of the Louisville Courier-Journal says there were numerous complaints from voters who were confused about where to caucus, or who found their registrations had been improperly processed. County clerks’ offices in Louisville and Lexington reported being inundated with calls about the caucus even though the Republican Party of Kentucky was responsible for the event.

Donald Trump won the caucus, defeating Texas Sen. Ted Cruz by nearly 10,000 votes. Gerth says the rally the New York businessman held in Louisville earlier in the week was unlike any political event he’s ever attended. He says angry Trump fans grabbed signs from protesters and tore them up. Gerth adds that five protesters filed criminal complaints to police, alleging they were shoved, kicked, or punched.

Coming up on March 8, voters in four state House districts will have the chance to select new representatives to fill vacant seats: House District 8 in Christian and Trigg Counties; District 54 in Boyle and Casey Counties; District 62 in Fayette, Owen, and Scott Counties; and District 98 in Boyd and Greenup Counties. At stake is control of House, where Democrats currently hold a 50-to-46 edge.

Gerth says that the Democrats he’s spoken with expect to win at least one of the four races. He adds that House Speaker Greg Stumbo thinks Democrats could pick up more seats, but Gerth says he’s doubtful about that prediction because of recent electoral gains made by state Republicans. But, he says either side could score surprise victories depending on what kind of turnout the parties are able to generate in the contested districts.

With the General Assembly session now two-thirds complete, legislative action in the House has been relatively slow, according to John Cheves of the Lexington Herald-Leader. He attributes that to lawmakers waiting to learn if control of the chamber changes after the special elections, and to see what kind of state budget the body passes. Cheves says House members proposed 632 bills before last week’s filing deadline, but he says few measures of any substance have advanced through the chamber.

Bills on the Senate Agenda
Cheves says the Senate is moving more bills through its committees. He says Senate President Robert Stivers (R-Manchester) introduced legislation last week to expunge the records (Senate Bill 298) and to restore the voting rights (Senate Bill 299) of certain felons who have completed their sentences. A felony expungement bill passed out of the House in mid-January, but has since stalled in the Senate.

Sen. Chris Girdler (R-Somerset) filed a bill to end state inspections of coal mines. Cheves says Girdler contends that the federal Mine Safety and Health Administration already inspects mines, and argues that there’s no reason for the state to duplicate that effort. Cheves says Senate Bill 297 would reduce by half the number of times a Kentucky coal mine is inspected for safety violations.

A bill to address dog fighting that passed the Senate has stalled in the House. Sen. Paul Hornback’s Senate Bill 14 would prosecute people for owning, training, or selling dogs for fighting. But Cheves says compromise language requested by hunters and farm owners has created confusion and bogged down progress on the bill.

And the Senate recently passed a bill that requires women seeking an abortion to first have an ultrasound of their fetus. It’s one of several abortion-related measures the legislature is considering this session. But the Courier-Journal’s Joe Gerth says Gov. Matt Bevin is taking his own action on the issue. He says the Bevin Administration has filed suit against clinics in Louisville and Lexington for allegedly offering abortions without a license. Gerth adds that the University of Louisville Hospital has ended an agreement to provide emergency medical services to Planned Parenthood patients because of increased political pressure.

Drug Addicts Create Safety Concerns
Miranda Combs of WKYT-TV in Lexington reports that the opioid epidemic now has first responders and hospital employees fearing for their safety. She says addicts who use synthetic drugs with street names of “flakka” and “gravel” become dangerously uncontrollable. That leaves paramedics and emergency room personnel trying to restrain addicts in such a way that doesn’t hurt them or their patient.

Combs says another disturbing trend on the drug scene involves dealers mixing heroin with the powerful narcotic Fentanyl. She says unsuspecting users who take the drug can suffer life-threatening overdose symptoms. She says Frankfort experienced a dozen overdose cases in one day because of a so-called “bad batch” of heroin. Similar cases have been reported in other communities.

Health providers are working to make addiction treatment drugs more widely available. Combs says one Lexington OB-GYN regularly travels to rural Laurel County to offer prescriptions of Suboxone. Combs says access to the treatment is desperately needed in medically underserved areas of the state, but she says police are suspicious of doctors handing out prescriptions for Suboxone since the treatment itself can be addictive. Combs adds that a newer addiction treatment drug called Vivitrol is gaining traction because it doesn’t have the addictive properties of Suboxone. 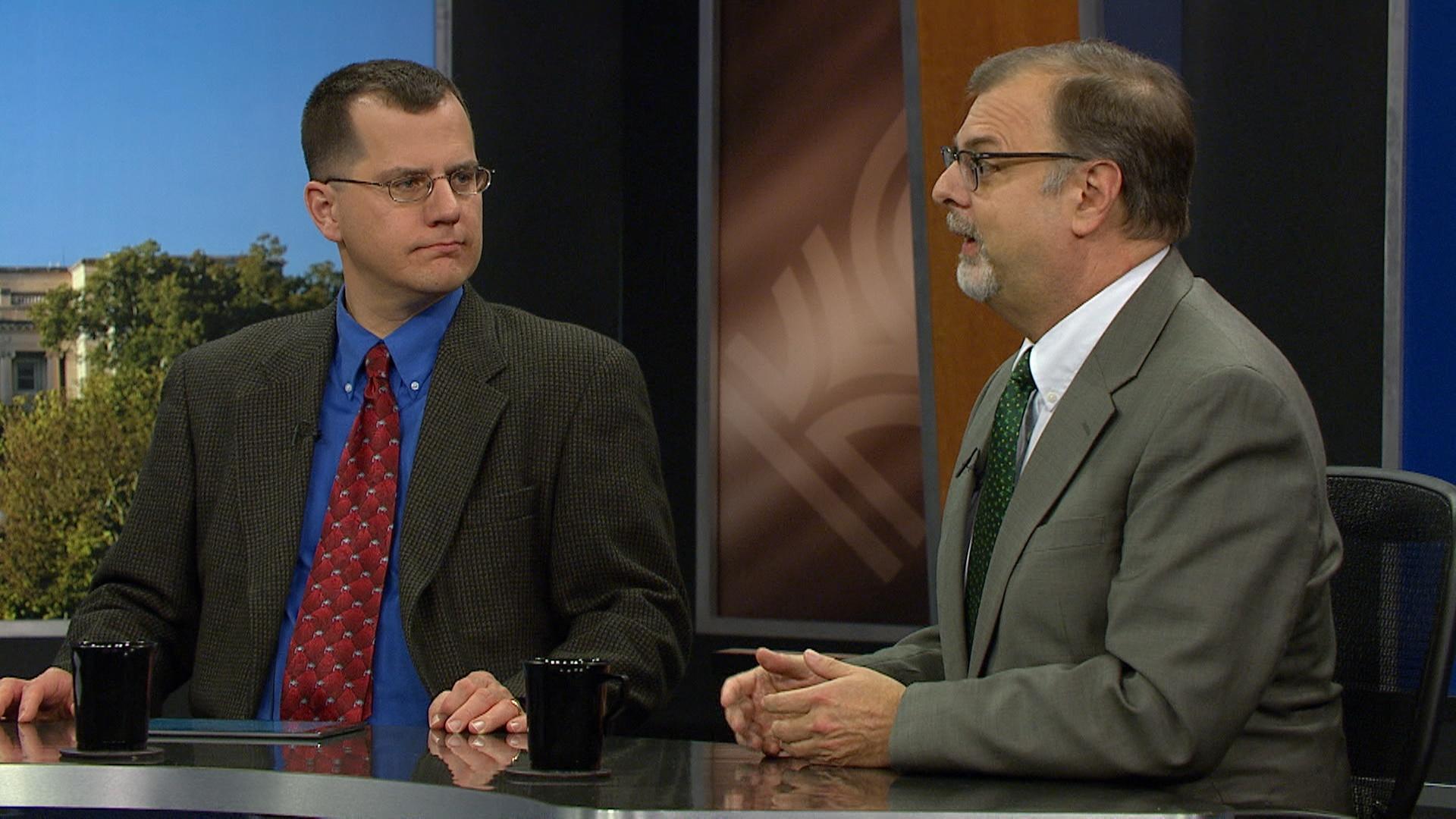