A Proposal for Fixing Public Pensions

It would be a drastic step: Declaring the teacher and county employees pension plans bankrupt so that the inviolable contract covering retirement benefits could be completely renegotiated.

But that’s an option one consultant thinks state lawmakers should consider as they develop a plan to address the unfunded liabilities in Kentucky’s public employee retirement systems.

Gordon Hamlin is a retired lawyer-turned-pension expert living in Alabama. His firm, Pro Bono Public Pensions, consults on retirement issues across the country. He’s in Kentucky to discuss ways to resolve the state’s pension crisis, and he shared some of those ideas on KET’s Connections.

Hamlin is a Harvard-trained lawyer who specialized in antitrust and consumer law for a large Atlanta firm. From 1989 to 1996, he represented Kentucky’s public school districts in milk bid-rigging cases that resulted $15 million being returned to those schools.

In retirement, Hamlin has studied the finances of retirement and pension plans through an online course at Stanford Graduate School of Business. His Pro Bono Public Pensions is a non-profit organization with board members that include a former chief actuary at the U.S. Social Security Administration and a former chief investment advisor for North Carolina’s public employee pension plan. The organization takes no pay for its services, but does ask that its consultants’ expenses be paid.

“All three of us believe this is not a Democratic or Republican issue,” Hamlin says. “This is an issue that effects everybody in Kentucky and we just want to help.”

“Impairing the Inviolable Contract”
In late August, representatives of the PFM Group gave lawmakers their recommendations for fixing the state retirement plans, which are mired in unfunded liabilities totaling between $35 and $80 billion. They suggested increasing the retirement age for most state workers, moving new hires into 401(k)-type retirement plans, and clawing back cost-of-living adjustments earned by retirees between 1996 and 2012.

Hamlin says he concurs with most of PFM’s financial calculations, although he says did find a few small mistakes. But he differs with PFM, Gov. Matt Bevin, and others who advocate moving new state employees into 401(k)-type defined contribution plans. He says such plans aren’t reliable as a primary vehicle for retirement savings given the substantial losses many 401(k)s sustained during the financial crisis.

As for PFM’s other recommendations, Hamlin says many of those ideas would violate the contract that spells out the specific benefits employees are promised upon retirement. Given the binding nature of that inviolable contract, Hamlin sees only one option for those in the Kentucky Teachers’ Retirement System (KTRS) and the County Employees Retirement System (CERS).

“The only way, in my opinion, that this is going to get resolved is by voluntarily impairing the inviolable contract,” Hamlin says. “This is going to have to be resolved in a Chapter 9 bankruptcy proceeding.”

Chapter 9 gives financially strapped cities, counties, school districts, and other local government subdivisions protection from their creditors while they develop a plan for addressing their debts. (Hamlin says this strategy wouldn’t work for state employees because states can’t file for bankruptcy.)

Reorganization and Renegotiation
Under Hamlin’s scheme, each municipality and school district would already have a reorganization plan in place when they file for bankruptcy. Current employees and retirees as well as legislators would pre-approve that plan so the bankruptcy judge would have no reason to deny the reorganization.

“Once you’ve got the plan, then you tell the school districts, the new rule is that you’re going to have to pay the pension contributions,” says Hamlin. “That’s the way most states do it as part of their local budgets…. So there will need to be some extra money flowing to school districts to be sure.”

Since retirement benefits can then be renegotiated, Hamlin recommends moving towards what he calls a shared risk pension plan. Modeled on public retirement plans in Canada, shared risk pensions ask employees to have longer working careers. Their benefits are calculated on a total career average formula, not just the last few years before the individual retires. The plan also eliminates cost-of-living adjustments except during periods of strong economic growth.

Hamlin admits his ideas can seem daunting and complicated. But he says once one school district or municipality completes a successful bankruptcy reorganization of its pension obligations, all the other communities and schools can follow the same template.

“It sounds threatening, but if you’ve followed the process correctly, then at the end of the day people should say this is the plan we can support,” Hamlin says. “This is going to improve the state’s bond ratings, it’s going to reduce our unfunded liabilities, it’s going to give us cost-of-living adjustments as the economy does well, so we all share in the upside and to some extent we share in the downside.”

Another way to stabilize the pension plans is to review the investment strategies. Hamlin notes that the Canadian plans have gotten excellent returns by investing in infrastructure projects worldwide. They also work to maintain 120 percent funding of their plans so that they have a financial cushion during economic downturns.

Hamlin says Kentucky has the second worst funded pension system in the nation, lagging only Illinois, which he says has $500 billion in pension liabilities. Whatever approach lawmakers in the commonwealth pursue, Hamlin praises state officials for finally making retirement reform a top priority.

“Gov. Bevin is to be commended for raising this issue in the public consciousness,” Hamlin says. “We might disagree with the approach that’s been taken, but it is vitally important to have all this out and aired in a public setting.” 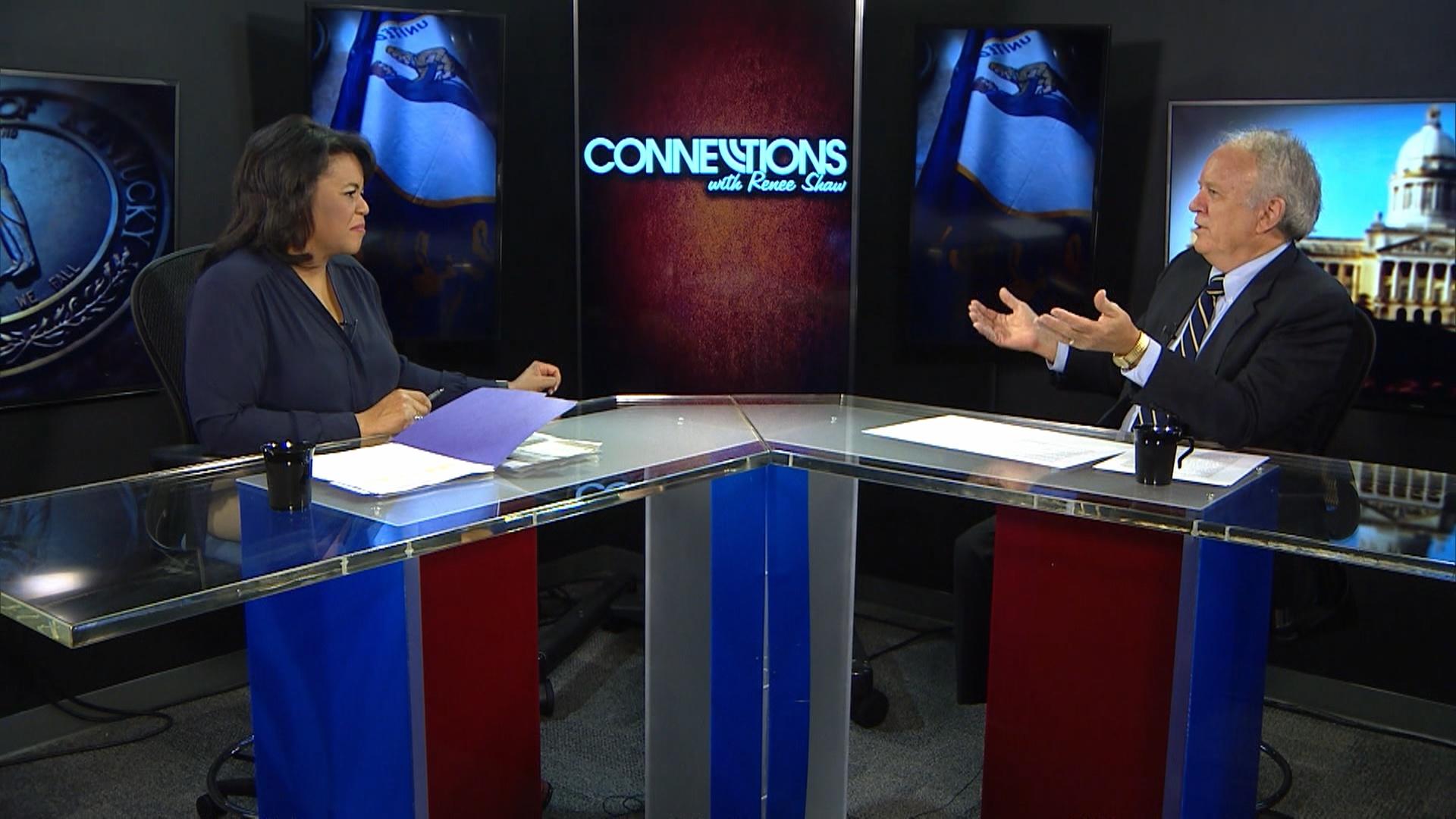