Renee Shaw talks with Ben Chandler, president and CEO of the Foundation for a Healthy Kentucky, about the organization's effort to inform pregnant women about COVID-19 and vaccinations, the recent health policy passed by state lawmakers and health equity issues.
Season 17 Episode 27 Length 27:51 Premiere: 5/22/22

In the ongoing fight against COVID-19, vaccine hesitancy continues to be an issue among the general population. But one subset of Americans has proven surprisingly difficult to reach. The U.S. Centers for Disease Control and Prevention says only 31 percent of pregnant woman have been vaccinated for COVID.

That means a significant number of expectant mothers in the commonwealth are at risk to negative outcomes, according to Ben Chandler, president and CEO of the Foundation for a Healthy Kentucky.

Chandler attributes the low COVID vaccination rates to misinformation that has circulated about the medicines since their release in December 2021. That includes rumors that the vaccines could hurt unborn babies or cause a decrease in fertility, neither of which are supported by data, says Chandler.

The Foundation for a Healthy Kentucky and the Kentucky Association of Health Plans recently launched a statewide campaign to educate expectant mothers about the particular risks they face if they contract COVID and about the benefits of getting one of the COVID vaccines.

“The messenger is important, and people don’t trust the government, they don’t trust institutions, they tend to not trust the media,” says Chandler. “So we’re not even trying to tell them that they should get the vaccine, even though we know they should. We’re telling them to go have a conversation with your physician… and talk about what’s best for you.”

While the overall vaccination rate for expectant mothers is below one third, it’s especially low for women of color: only 25 percent for Latino pregnant women and 15.6 percent for Black pregnant women, according to the CDC.

Even if doctors and OBGYNs don’t broach the vaccination subject with their patients, Chandler says he hopes expectant mothers will.

“These are conversations that need to happen, and if they do happen, I think we will see pregnant women and their babies be healthier,” he says.

If mothers-to-be resist COVID vaccines, Chandler fears they may also begin to resist having their babies receive other common childhood vaccinations, which he says could result in broader public health consequences.

“We’re seeing a lower rate of vaccines in young children… vaccines that they need like the polio vaccine,” says Chandler. “What we’re going to find is those diseases, I’m afraid, are going to come roaring back if we don’t protect the society as a whole.”

Since 2001, the foundation has worked to improve the health of a state plagued with abysmal medical statistics, including leading the nation in rates of cancer and child maltreatment.

“Behind those statistics are real people, real Kentuckians who are hurting,” says Chandler. “We want to make common cause with anybody that wants better health – there isn’t anything more important.”

Lifestyle choices are a huge contributor to those problems, says Chandler. For example, he says ending tobacco smoking and chewing would go a long way to improving the health of Kentuckians.

“If you could curtail the use of tobacco, you can prevent more unnecessary diseases than any other one thing that you can do,” he says.

Many Kentuckians, especially those who are poor or from communities of color, also struggle with access to medical care, nutritional food options, convenient exercise opportunities, and healthy environments. Chandler says addressing those issues and promoting regular doctor visits and health screenings are crucial to improving health.

“If you catch things early… your chances of surviving it and having a better outcome go up exponentially,” he says. “So it’s just absolutely critical that you try to get screened and go to your doctor regularly if you can.”

Chandler praises state lawmakers in the 2022 General Assembly for passing measures to improve mental health and support community health workers, but he says more could be done on the prevention side of public health in the commonwealth.

“We are paying so much money trying to rescue people,” he says. “That’s the thing that you can’t get policymakers to understand is that if you deal with some of these things on the front end, you will ultimately save a great deal of money on the back end.”

On the issue of medical marijuana, Chandler says he’s not in favor of people smoking any product, but he says there are people who can be helped by using cannabis. He also says he understands why some doctors are reluctant to prescribe something that isn’t fully understood in terms of proper dosing.

Allowing medicinal use of marijuana would likely lead to full legalization for the product, according to Chandler. He says keeping marijuana illegal isn’t stopping its use, whereas if it’s legalized, he says it could be taxed and regulated.

“We have fought against marijuana in a war on drugs for decades and decades, and guess what?” Chandler says. “We’ve lost.” 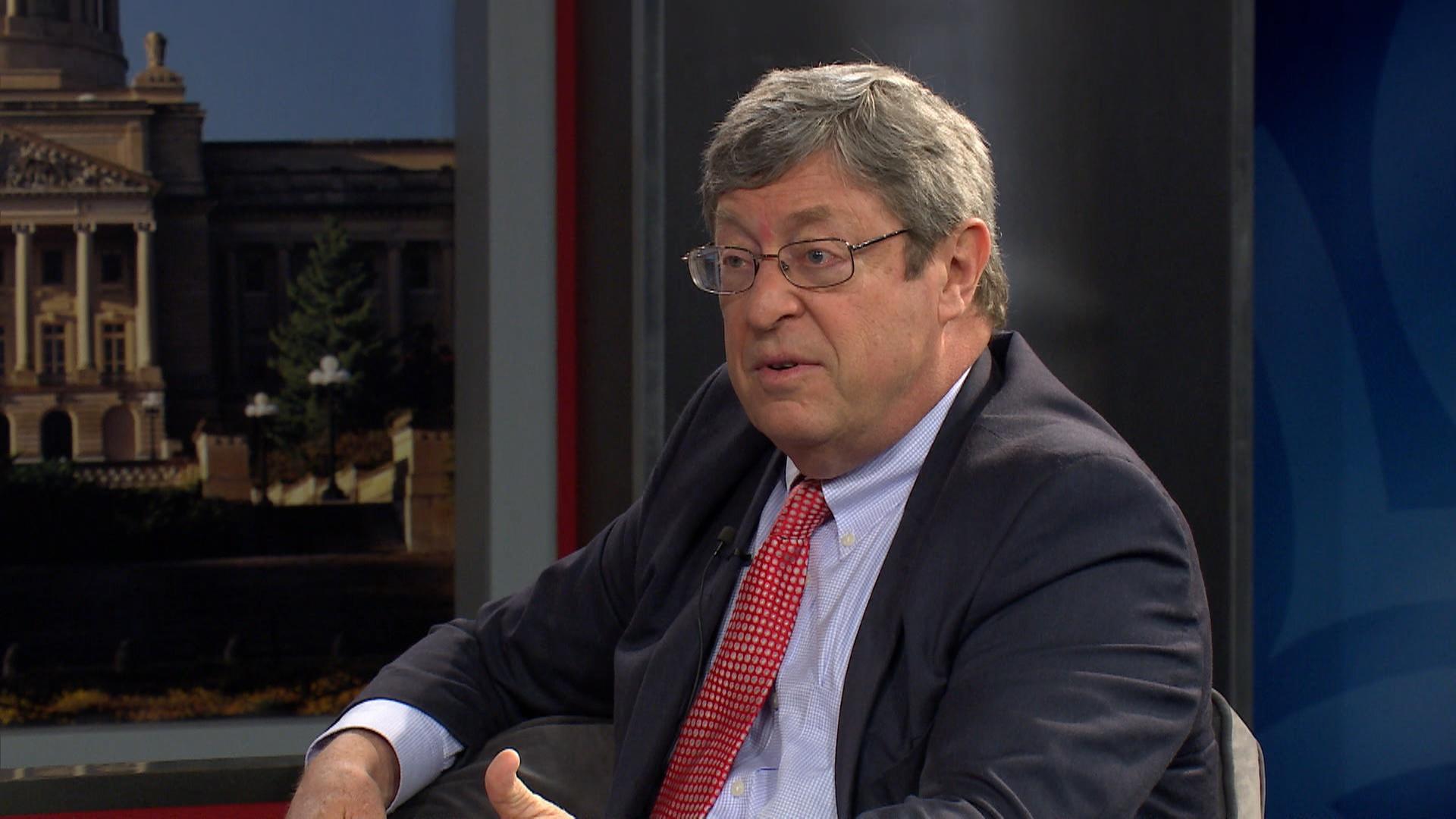