Betsy Johnson was a few years out of law school and working as an attorney for the state of Kentucky when she found herself standing before the United States Supreme Court, arguing a case that she inherited just months earlier.

It was Jan. 14, 2003, and the case dealt with a state health insurance law meant to give patients greater access to providers. A mere 38 seconds into her argument, one of the justices interrupted with a question. It was the Notorious RBG: Justice Ruth Bader Ginsburg.

“I remember thinking, I thought she would be on my side,” Johnson recalls today with a laugh. “It was a very tough question. I muddled my through it and then she let me go and I continued on with my arguments.”

Like many female lawyers, Johnson credits Ginsburg, who died last month after 27 years on the court, with making it possible for more women to enter the profession and rise to its highest ranks. She also praises the justice for her fierce dedication to women’s rights.

“Where she saw inequality, she fought to get some equality,” says Johnson.

Now the president of the Kentucky Association of Health Care Facilities, Johnson was counsel for the Kentucky Department of Insurance when the case Kentucky Association of Health Plans v. Miller landed on her desk. Johnson says the Supreme Court wasn’t expected to take up the matter after a ruling by the U.S. Court of Appeals for the 6th Circuit. But then the clerk of the nation’s highest court called out of the blue and told Johnson to be prepared to argue the case the following January.

“Of course panic struck,” she says. “To tell you the truth, I’m not a litigator… I had done an appellate argument my first year of law school and that’s about it.”

Over the next few months, professors at the University of Kentucky School of Law put Johnson through several moot court sessions to help her prepare for her Supreme Court appearance. She also travelled to Washington, D.C., to watch the court hear arguments in another case.

Then it was Johnson’s turn.

“Before you go in the courtroom, you’re taken to an attorney’s lounge,” Johnson continues. “The clerk of court gives you some tips... especially attorneys like me who had never argued before the Supreme Court.”

The advice the clerk gave Johnson involved the lectern at which attorneys stand to present their arguments. It is designed to go up and down. So the clerk encouraged Johnson to feel free to lower it to better accommodate her five-foot one-inch height.

After the opening question from Ginsburg, Johnson proceeded with the rest of her argument. When the court ruled three months later, Johnson and the commonwealth won a unanimous opinion.

Looking back on the experience now, Johnson says she admires Ginsburg, her legacy, and the barriers she broke as a pioneering woman.
.
“I wish I had known her personally,” says Johnson. “She just was the real deal.”

“We have lost a giant in the legal field – a woman who promoted gender equality,” says Ardrey. “She brought a kind of political discourse that I think we are getting away from… That you can disagree without being disagreeable.”

Ardrey laments the passing of iconic figures like Ginsburg and the late Congressman John Lewis who she says modeled civility and a willingness to reach across party lines. She says it’s important for her students to see that kind of behavior in an era of such intense partisanship.

“They’re passionate about a lot of the issues but they are so disenchanted with our political leaders and the way we’re doing politics,” she says.

The professor also says younger generations need a better understanding of the suffrage movement, especially in this centennial year of the 19th Amendment. Despite how the movement is often portrayed, Ardrey says women of color and impoverished women played a vital part of the suffrage fight. She says white suffragists downplayed voting by Black females out of fear of losing critical votes from southern lawmakers.

“Sometimes the feminist movement forgets that we are all in this struggle,” says Ardrey. “Anytime anybody asks me to speak on women’s suffrage, I’m always being more inclusive, bringing in some of those names of others that have been left out of the movement.”

Ardrey also sees race and gender playing out in the shooting of Breonna Taylor by Louisville Metro Police officers in March. Serious questions about the incident still linger even after an investigation by Kentucky Attorney General Daniel Cameron and the decision by a grand jury to charge no one in Taylor’s death. Ardrey says the public has a right to demand more transparency about what happened on the night of the shooting and within the grand jury proceeding.

“The community deserves some type of answers,” Ardrey says, “and if you don’t get those answers, you have to take to the street, and you have to make noise and you have to protest, and that’s a reaction to not being heard.”

Police violence against Black women also deserves more scrutiny by activists and the general public, according to Ardrey.

“We have to remind our Black Lives Matter brothers that this is also about women and other marginalized groups: the aged, the LGBT community, and that sort of thing,” she says. “Racial justice has to include all of us.”

With everything going on today – the pandemic, racial violence, and political partisanship – Ardrey admits that she struggles to maintain an optimistic outlook. She says her mother taught her that the world could be a better place, and that she gave her children that same lesson. Now, as she’s about to have her first grandchild, Ardrey fears that may no longer be true.

“I’m losing faith. I’m losing hope. At every turn, it seems we’re continuing to fight the battle,” she says. “That’s why as I get towards the end of my career, I want to continue teaching, because if I’ve lost energy, I don’t want the younger people to lose hope.” 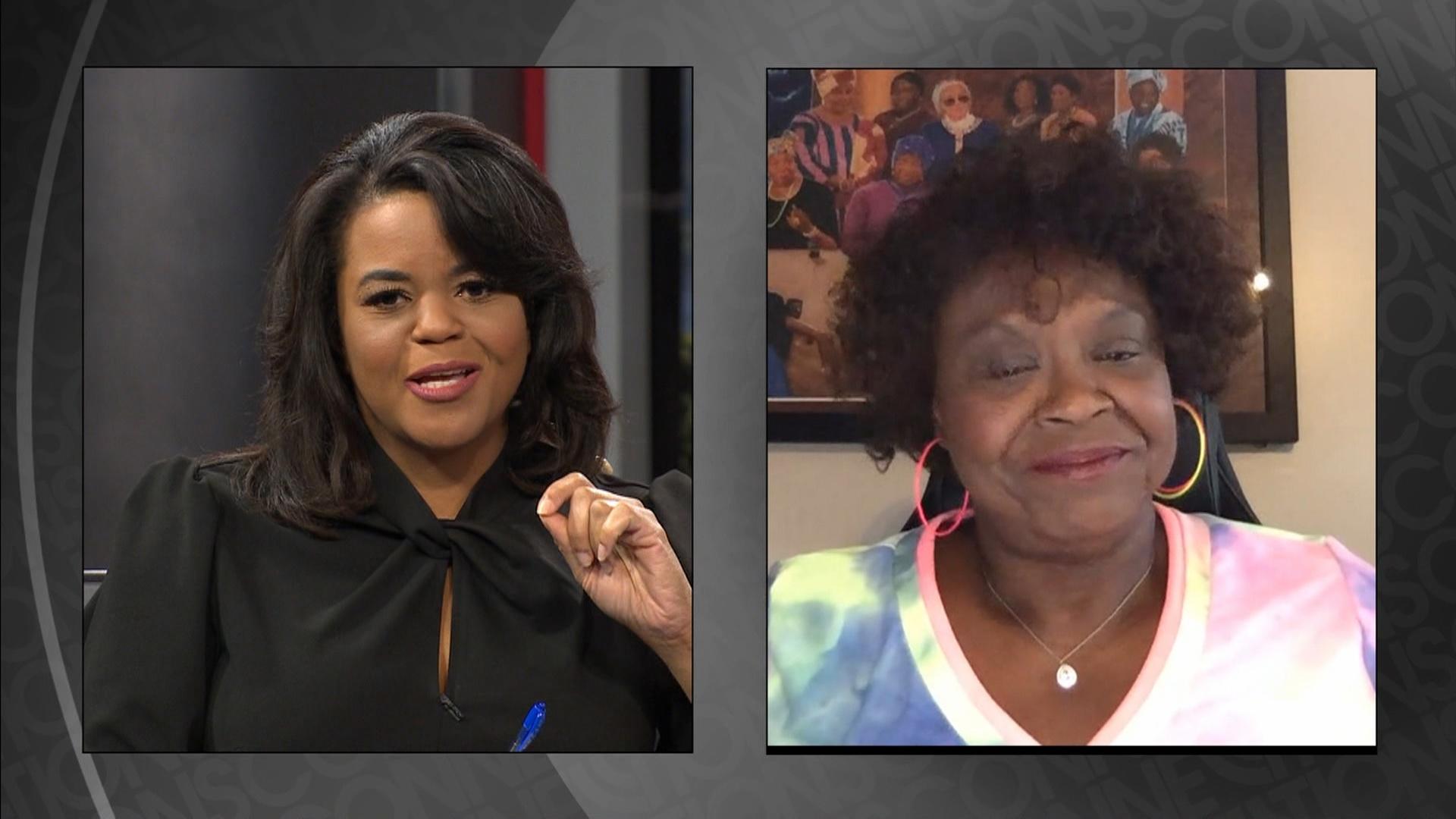