Renee Shaw speaks with Sharon Price and Melissa Tibbs from the Community Action Council. They discuss the Community Action Council's role in helping low-income families and their plans to use a multi-million dollar grant to expand their Head Start programs as well as other offerings. Next, Renee speaks with Alice Nelson with First 5 Lex - Read, Talk and Play from Cradle to Kindergarten.
Season 14 Episode 18 Length 28:53 Premiere: 02/01/19

Head Start and the Benefits of Early Childhood Development

For more than 50 years, the Community Action Council has operated the early education and nutrition program known as Head Start for thousands of low-income children and their families across central Kentucky.

As of January, the Lexington non-profit expanded its Head Start efforts to five more counties thanks to a $42.5 million federal grant.

“We use Head Start as a vehicle to move those families out of poverty by providing a very structured program that’s intended to have children prepared,” says Sharon Price, the CAC’s director of child development, “so that when they enter kindergarten, they are ready to compete and succeed in an educational venture.”

Head Start targets children from birth to age five who come from low-income families, as well as those who are homeless or in foster care. The program provides high-quality learning experiences as well as activities to strengthen parent-child relationships.

“We want to start with children where they are, build on their individual strengths and weaknesses,” says Sharon Price, “and we develop individual goals for them and for their families, because while the children are getting a head start, we want to work with the families on building strategies to strengthen that family, which will in turn strengthen the community.”

Price says the benefits of Head Start often don’t present themselves until years later. Recent research from the University of Michigan indicates that children who attend Head Start are more likely to graduate from high school, and enroll in and complete college.

Price has seen those benefits play out in her own life. Two of her children attended Head Start as youngsters. Both of them now attend the University of Kentucky.

“Food security is an issue for a lot of the families that we see.” says CAC’s Melissa Tibbs. “We provide two, healthy, nutritious meals every day as well as a snack, so we’re making sure that children are fed.”

Tibbs says CAC hopes to serve about 3,000 children with the new South Central Head Start program. The goal, according to Price, is to provide children an environment where they can thrive and get the benefits of early childhood learning.

“What we do tell parents is enrollment in Head Start is optional, but attendance is not,” says Price.

First 5 Lex
The language, vocabulary, and social skills a child develops during the first years of life are foundational to later success.

But when it comes to early childhood development, the commonwealth has room to improve. According to state data, about half of Kentucky’s children enter kindergarten not prepared to learn. The problem is exacerbated for children who live in poverty, stressful family situations, or broken homes.

“Toxic stress brings on… fight, flight or freeze, and that’s what happens to their brains,” says Alice Nelson, family/community early childhood coordinator for FCPS. “It makes it very difficult for them to learn.”

“It’s very powerful and important, but it’s also really simple,” says Nelson. “Read, talk and play with them… and anybody can do that.”

Nelson says talking with and reading to your child are vital, and that starts even when the child is still in the womb. She says language skills prepare a child for the other learning they will do as they grow older. If you don’t have children’s books around, read them whatever you’re reading. If you have difficulty reading yourself, then talk about the pictures in a book with the child, Nelson says. Children also need to touch and hold books, which provides important sensory stimulation.

“Children really don’t learn by drill and skill at a young age,” she says. “It’s about interacting with materials, having conversations about it, counting all the things that are in your world.”

If you need daycare for your child, Nelson suggests looking for facilities where the staff is well educated. But she admits that may be hard to find.

“So many of our child care centers do not have folks with bachelor’s degrees or teaching degrees,” she says. “The pay for the aides in the classroom is very low in child care. All of those things really need to be addressed.”

Good daycare centers also provide healthy, safe, and happy environments for children, according to Nelson. They should not be punitive, nor should they be overly structured, but should allow for outdoor play, hands-on activities, and language-rich learning opportunities. 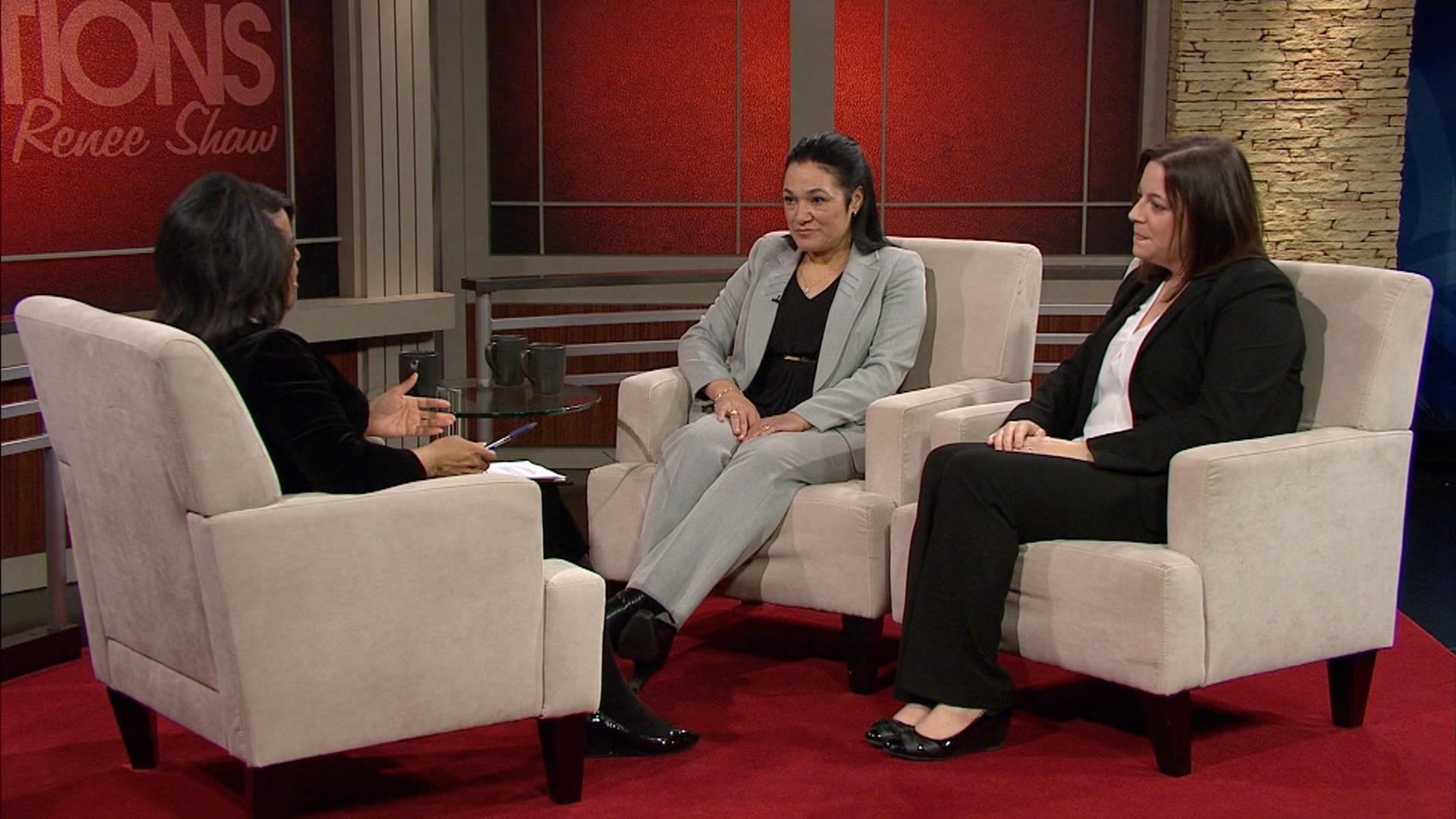