Imagine being roused from a deep sleep in the dead of night by the sound of unknown individuals breaking down your front door and storming into your home. Would you hide in terror, or find something with which to defend yourself? How would you feel to learn the intruders were police officers serving a warrant to search your home – a warrant that did not require them to knock first or identify themselves.

Those are the circumstances that led to the death of Breonna Taylor, a 26-year old Louisville EMT shot by Metro Police Department officers serving a no-knock warrant on her apartment after midnight on March 13, 2020. The warrant was part of a drug investigation into Taylor’s former boyfriend. Officers involved in the shooting say they identified themselves before entering; several neighbors say they heard no knock or announcement.

Because Taylor was Black and the officers involved in the shooting were white, the incident sparked public outrage and weeks of protests in Louisville and across the nation. The shooing also brought calls to end the practice of no-knock warrants.

Last June, the Louisville Metro Council unanimously voted to ban the warrants in Jefferson County. In the final hours of the 2021 General Assembly session, state lawmakers approved a measure to limit the use of no-knock warrants, require more of law enforcement entities that seek to use the warrants, and create penalties for officers failing to follow those rules.

“The law does some good things,” says Eastern Kentucky University School of Justice Studies Professor Peter Kraska. “It addresses the problem of no-knock warrants being issued inappropriately for low-level drug infractions. That has been a huge problem, historically.”

Under Senate Bill 4, police can secure no-knock warrants only for serious, life-threatening crimes. Those warrants can only be executed between 6 a.m. and 10 p.m., and officers serving them should be specially trained and equipped with body cameras or audio recording devices.

“It’s critical that the police have to check them, they have to turn them on, they have to make sure they’re working, [and] there’s multiple people that have them,” says Kraska. “If those protocols aren’t followed, there have to be consequences.”

If officers violate those procedures, Kraska says they won’t be able to use evidence collected during the execution of the warrant in court. SB 4 also requires officers to be clearly identifiable as law enforcement, and emergency medical personnel must be present on site to render aid if anyone is injured.

Kraska calls the bill a good first step, as long as lawmakers follow-up with additional legislation next year. But if this is the only action the legislature takes, then Kraska says they have fallen “seriously short.”

“Unfortunately for communities of color, it will end up making very little difference,” he says.

The Rise of No-Knock Warrants and Militarized Police

In the 1970s and early 1980s, no-knock warrants were a rarity according to Kraska, with only 1,000 to 2,000 being issued nationwide. But after tough-on-crime policies were enacted in succeeding decades, Kraska says their use skyrocketed. He says by 2010, around 60,000 no-knock warrants were issued nationwide, with some departments executing as many as 600 of them a year. Most of them, says Kraska, were connected to searches of private homes to investigate the possibility of a low-level drug-related offense such as marijuana possession.

To make matters worse, there has been a financial incentive to execute these warrants. Kraska says 85 percent of cash and property confiscated under no-knock warrants went to fund the police department tactical units who served the warrants; the remaining 15 percent went to prosecutors.

Opponents of no-knock warrants have questioned the practice even before Breonna Taylor’s death. Storming into a private residence is inherently dangerous for the occupants as well as the police officers. Then there are concerns about whom the warrants are most often used to investigate. A Courier-Journal analysis of no-knock warrants obtained between 2018 and 2020 by police in Louisville shows that 82 percent of suspects were Black.

Kraska says he thinks about half of the nation’s law enforcement community wants to see significant reforms to this type of policing. The other half, he says, is resistant to such changes.

“They gravitate towards militarization, they see communities that they’re policing in an aggressive and an adversarial way, they really revere the idea that they’re the thin blue line between order and anarchy,” he says. “That element in policing is really pushing back hard on any legislation that tries to reform the police.”

Another factor is the increased militarization of police over the past 30 to 40 years. Kraska says this trend has brought military-grade equipment into civilian communities and created a cadre of local law enforcement trained by retired military special operations personnel. He says that can be problematic.

That creates a culture that Kraska says is damaging to communities and law enforcement. He says it can lead to police engaging in unnecessarily dangerous behavior, and civilians feeling open hostility for the officers they encounter.

Even if Kentucky joined Florida, Oregon, and Virginia in banning no-knock warrants, Kraska says that won’t necessarily solve the problem.

Police could still get a regular warrant that requires they knock, identify themselves, and wait a reasonable amount of time (usually 15 to 20 seconds) for the person to gather themselves and open the door. But Kraska says that doesn’t always happen.

“They knock, maybe. They announce, maybe, but they simultaneously breach that door,” says Kraska, “essentially conducting a no-knock raid but they don’t have a no-knock warrant…. That’s where the real problem lies.”

Kraska cites research by a colleague that found out of 73 drug-related knock-and-announce warrants secured by a major police department, all 73 were executed as no-knock raids.

State Rep. Attica Scott, a Democrat who represents downtown and West Louisville, proposed her own legislation during this year’s session that would have banned no-knocks and put more restrictions on regular warrants. That bill, which Kraska consulted on, stalled in committee.

As for SB 4, Kraska says it only addresses a small sliver of the policing problems that have adversely impacted communities of color for decades. He contends the problems of executing even regular warrants will not go away under that legislation. 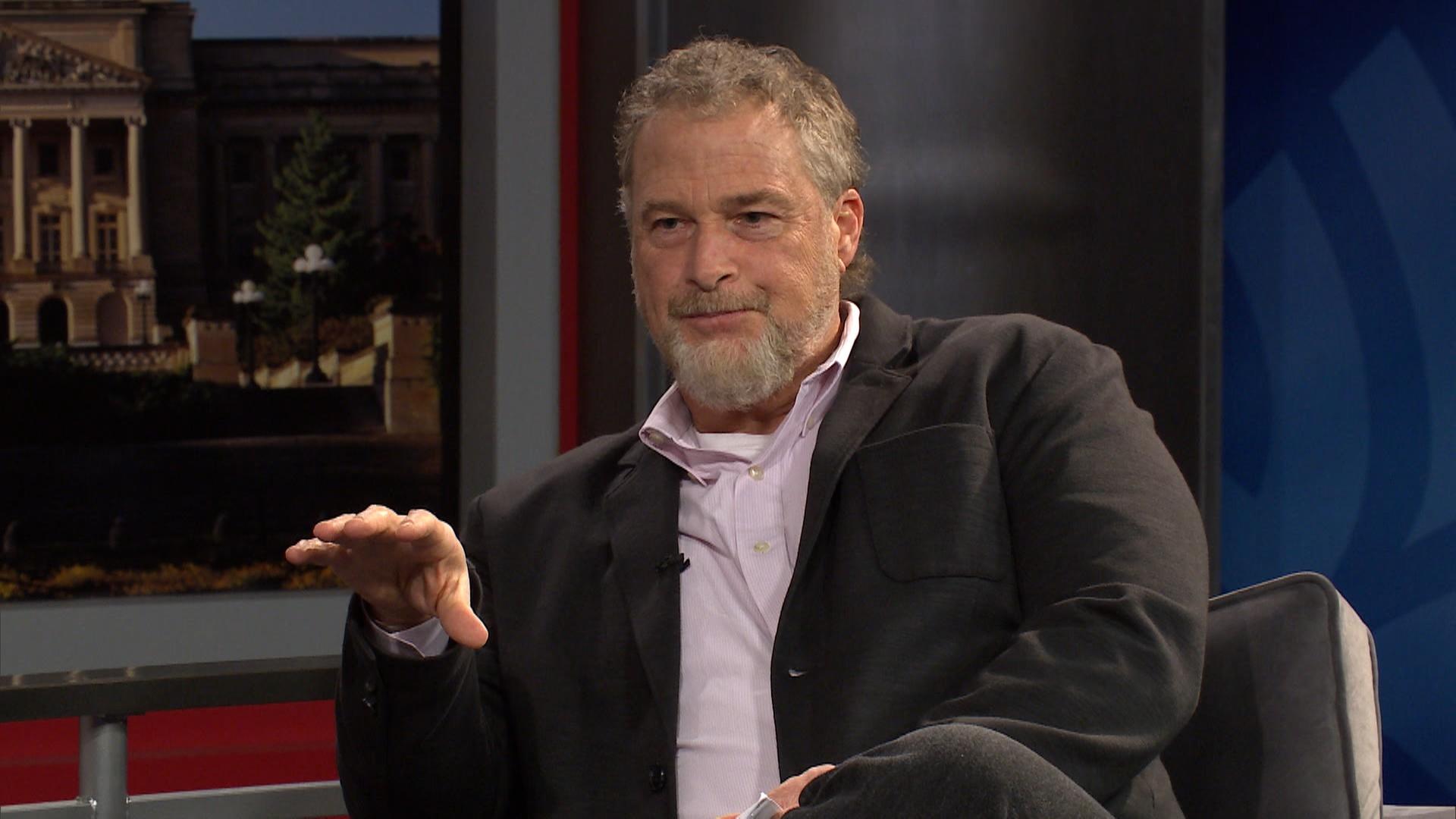