A decade ago, Frank Harris says he didn’t know what a Libertarian was. Then the Lexington man volunteered for the 2008 presidential campaign of former Texas Congressman Ron Paul. He followed that up with work on Rand Paul’s 2010 bid for the U.S. Senate and Thomas Massie’s 2012 run for Congress in Kentucky’s 4th District.

As he grew more politically savvy, Harris realized he had to make a change. In 2012, he left the GOP for the Libertarian Party.

“I felt like I had had enough,” he says. “I could no longer tolerate what we allowed our Republican candidates to get away with, with overspending and things like that.”

Now Harris is making his own bid for office as the Libertarian candidate in the state’s 6th Congressional district. He appeared on KET’s Connections to discuss his views on issues ranging form health care to government spending to gay marriage.

Addressing the Federal Debt
Even though he didn’t know what a Libertarian was, Harris says he thinks he’s probably been one most of his life.

“Libertarians believe in less government – they want to keep the government out of our private lives and out of our pocketbooks,” he says. “I think that most people, when they really examine what their beliefs are… are 80 percent Libertarian.”

For Harris, the key concern is what he sees as government overspending, and the federal debt of some $21.5 trillion that’s accumulated as a result. He says interest on that debt consumes 22 cents of every dollar the government spends.

“That’s just money thrown away,” says Harris, “and that number’s only going to get bigger as the debt increases and as interest rates go up.”

To address the problem, Harris says he would allocate 2 percent of the federal budget each year to paying down the debt. Whatever money is left would be put towards all other government spending. If lawmakers can’t agree on how to allocate it, Harris says all spending should be cut by the same percentage.

As for the Republican tax cuts enacted last year, Harris says he probably would have voted against the legislation that reduced individual taxes for eight years, and permanently lowered corporate taxes. Economists estimate those cuts could add at least a trillion dollars to the federal debt.

“Instead of focusing on tax cuts, we need to be more focused on cutting government,” says Harris. “If you cut taxes and don’t cut spending, you’re still growing the debt.”

Harris says he would also make Social Security voluntary instead of mandatory.

“If you’re capable of saving your own money, why should you be forced to give the government some of your money, which is supposed to be for your benefit,” he asks.

In addition to reducing the size of government, Harris says he would save money by scaling back on Congressional perks. He contends it’s a conflict of interest for those in the House and Senate to vote for their own pay and benefits.

“Wouldn’t you like to be able to give yourself the salary that you wanted, as opposed to having to ask for a raise and be granted a raise by somebody else,” says Harris. “Wouldn’t we all like that?”

If he elected, he pledges to return 50 percent of his salary to the treasury. He says he will also decline the health care coverage and retirement package offered to federal representatives.

Health Care Policies
The Libertarian has a simple plan for the Affordable Care Act: He says he would repeal it and “replace it with nothing.”

He says the government has been too involved in health care since at least the 1980s, which he contends is the cause of higher costs. He wants a free-market health care system where competition would result in lower prices for insurance, pharmaceuticals, and medical procedures, he says.

“You cannot have an open-ended promise of medical care on a finite budget,” he says.

On abortion, Harris says the national Libertarian Party has a pro-choice stance that he summarizes by saying that people of good conscience will do the best they can given their circumstances.

“We’re not condemning abortion, he says. “We’re not advocating for it either.”

Harris says his personal view on the issue is somewhat different. He says he would allow abortions even though he believes life begins at conception. He says neither mothers who seek the procedure nor doctors who provide it should be punished. But he also supports informed consent laws that require expectant mothers to have an ultrasound. He says that gives the woman an opportunity to develop an emotional connection with the fetus. He contends that could persuade mothers considering an abortion to carry their baby to term even if they ultimately decide to give the child up for adoption.

The libertarian also says pro-life advocates should be required to do more than simply call for a ban on abortion.

Social Issues
According to Harris’ campaign website, he is a Lexington native and University of Kentucky graduate. He worked as a computer systems analyst and engineer as well as a technical support specialist. He is now a stay-at-home grandfather raising two grandchildren.

His Libertarian leanings also influence his views on social issues. Harris says any two consenting adults should be able to marry, and he says he supports legalizing medicinal and recreational marijuana. Harris says adults should be allowed to do with their bodies what they wish as long as it doesn’t harm anyone else. But he understands concerns that removing restrictions on marijuana use could lead to problems such as impaired driving. Still, he says alcohol is far more harmful yet is legal for adults to consume.

“We’ve got a laboratory now of states [that allow recreational marijuana] that we can get data from,” says Harris. “We are going to be able to see real soon what the effects of legalization are.”

Harris also wants to legalize industrial hemp. He calls the crop a “no brainer” because it can be used to make many different products, including goods now derived from petroleum.

“Once we get a real base of farmers growing it here, and industry starts to moves in, we’re going to be creating tens of thousands of jobs in the textile markets and other places through industrial hemp.”

Renee speaks with Carol Cecil, executive director of the Kentucky Partnership for Families and Children, a statewide support, training, and advocacy group that works with families and caregivers of children with behavioral health challenges. Also, Resa Gonzalez talks candidly about her son Shawn's trials with depression, bipolar disorder, and a form of autism, and how he's now thriving and helping others. 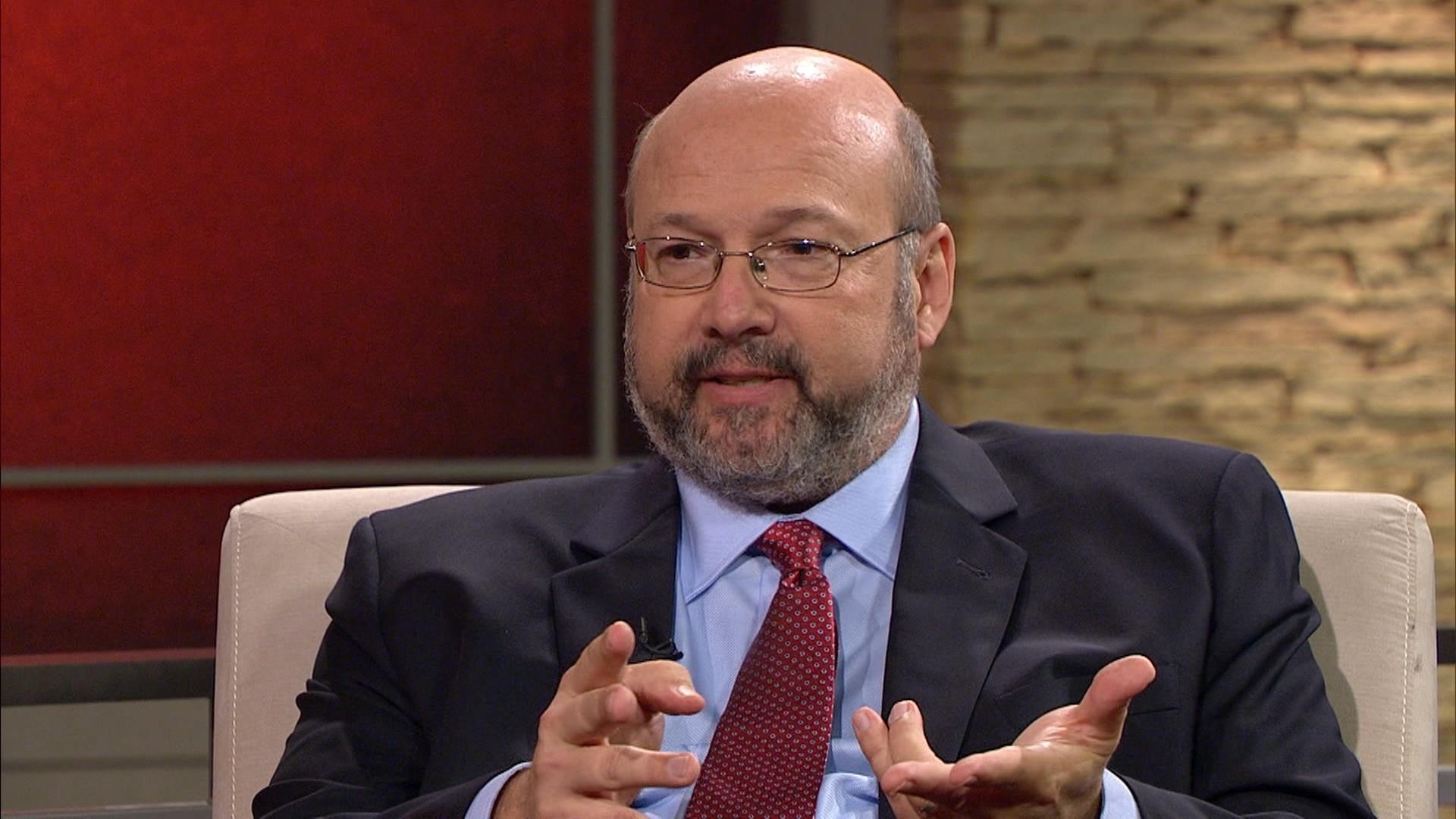