It didn’t take Wayne Lewis long to make waves in the public education community across the commonwealth.

Less than two weeks after being appointed interim Kentucky Education Commissioner, Lewis recommended state management of the commonwealth’s largest school district. While some groups hailed Lewis’ decision, a number of parents, educators, and politicians of both parties have come out against the potential takeover the Jefferson County Schools.

“I believe nothing short of state management of Jefferson County Public Schools (JCPS) will ensure that the children in that district are protected and served well,” Lewis says.

The interim commissioner appeared on KET’s Connections to discuss the JCPS situation as well as options for funding charter schools in the commonwealth.

Audit Leads to Takeover Recommendation
Lewis came into office in mid-April, just as the Kentucky Department of Education (KDE) was concluding a 14-month management audit of the Jefferson County schools. The commissioner says a range of concerns triggered the audit, including persistent achievement gaps among groups of students, failure to properly implement the federal Individuals with Disabilities Education Act, and the inappropriate restraint and seclusion of some children

“The pattern for me in Jefferson County is that it’s our most vulnerable kids that continue to be underserved and in some cases victimized,” he says.

As a result of the audit, Lewis could have recommended no action, state assistance for JCPS, or full state management of the district.

That means the state could fire JCPS Superintendent Marty Pollio and replace school board members. For now, Lewis says Pollio should in remain place to oversee day-to-day operations of the district, but he will report to KDE Assistant Commissioner Kelly Foster.

JCPS has requested a formal hearing with KDE to appeal Lewis’ recommendation. The date for that hearing has not been set yet, but Lewis says he is eager to defend his decision.

“So my charge before the Kentucky Board of Education will be to make the case that state management is essential in order to remedy the deficiencies that have come forward in the audit,” Lewis says.

Lewis Responds to Critics
Several groups, including the Kentucky Pastors in Action Coalition and the Bluegrass Institute for Public Policy Solutions support state management of JCPS. But many parents, teacher advocates and civic officials in Louisville quickly opposed the recommendation.

Three Republican legislators, Rep. Jason Nemes and Sen. Julie Raque Adams of Louisville, along with Campbellsville Rep. Bam Carney, who is chair of the state House Education Committee, penned a joint statement urging KDE to give Pollio more time to turn around JCPS. Pollio was named acting superintendent last summer, and given the permanent job earlier this year.

“Dr. Pollio and JCPS have been open and welcoming to the prospect of state assistance – assistance that could help launch the district to new heights,” the Republican lawmakers said in their statement. “A state takeover would be a huge infringement on local decision-making authority and would break the cooperative spirit that finally exists with JCPS.”

Lewis says it’s telling that critics challenge his call for state management yet don’t dispute the actual findings of the audit. He is also frustrated that opponents criticize him for not providing a specific plan for how a takeover would be implemented. He says state law only requires the commissioner to make the recommendation. If the Kentucky Board of Education approves the takeover, then the state would work with the local district to develop an improvement plan.

“It would be inappropriate for me at this juncture and out of bounds with the law to develop a plan for Jefferson County,” says Lewis.

Some opponents also fear that a state management could be a back-door way of bringing charter schools to Jefferson County. Lewis, who is a long-time advocate for charters, says that’s not the case.

“Dropping three, five, or 10 charter schools in Jefferson County Public Schools would not even begin to address the deficiencies that we’ve noted,” Lewis says. “You add charter schools to that mix, then you give parents some additional options to choose from, but you still have a fundamentally broken system… Adding charter schools will not change the system.”

The Search for Charter School Funding
Before being named interim commissioner, Lewis was an associate professor of education at the University of Kentucky and executive director of education policy and programs for the Kentucky Education and Workforce Development Cabinet. Earlier in his career, he was a corrections officer in New Orleans and a special education teacher.

Lewis says he didn’t even know what a charter school was until he started his doctoral studies. He ended up writing his dissertation on the political and policy debates that led to North Carolina implementing charter schools in 1996. He’s since grown to view charters as a “powerful tool” for public education in America.

“The research shows us that charter schools have been most effective in urban communities, particularly with low-income kids of color,” Lewis says. “That’s the very population of kids that we’ve struggled with the most in our traditional public schools.”

Charters work best, Lewis says, when they combine flexibility and innovation in instruction and management with unprecedented levels of accountability. He says schools that fail to meet the goals and standards outlined in their charters should be closed.

“One of the big problems in the charter sector across the country has been academic accountability,” Lewis says. “States that have chosen to not hold their charters accountable… have done more damage to the charter movement than folks who oppose charter schools.”

In 2017 Kentucky became the 44th state to adopt a charter school law. But the original legislation didn’t include a funding mechanism for the schools, and lawmakers declined to appropriate any money for charters in the new state budget passed earlier this year.

“I was extremely disappointed that we did not get a funding mechanism into statue,” says Lewis.

As commissioner, he says he wouldn’t divert current public education dollars to a new charter. Instead he says he’s looking for ways to shield school districts from some of the cuts they’ve already sustained. That includes cutting some staff and functions at the state education department.

“With the budget cuts we’ve had to sustain, the harsh truth is that we cannot continue to do everything that KDE has done in the past,” he says.

But Lewis isn’t giving up on searching for ways to fund charters. He says the charter school law may allow districts the flexibility to use existing funds to convert a traditional school into a charter operation. Whatever happens, Lewis says charters are a tool for improving educational outcomes, but not the only tool. 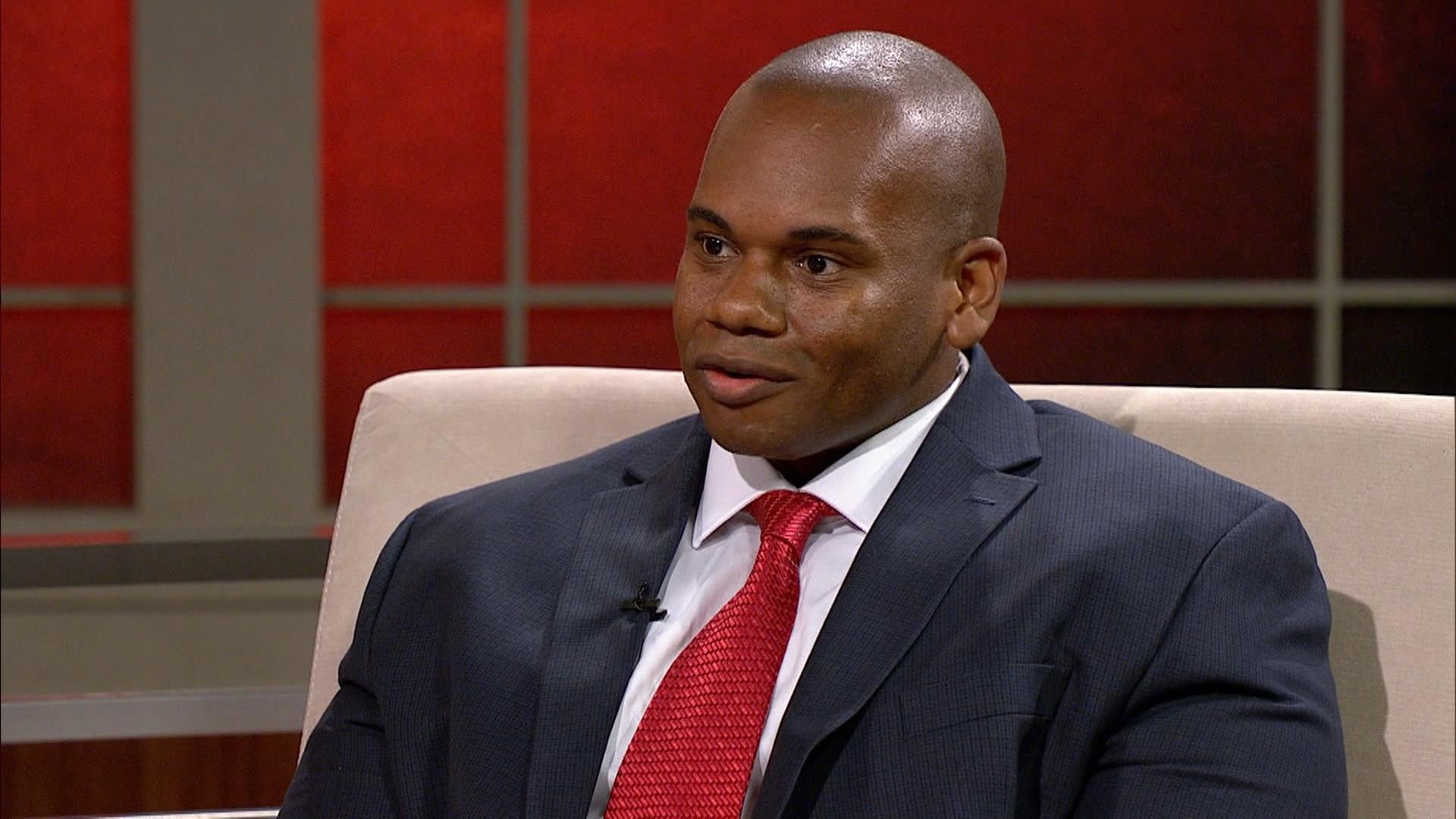