Last year, more than 20,000 young people in the commonwealth suffered abuse or neglect. Almost 33,000 kids have a parent who is incarcerated. And 8,000 children live in state care.

A number of organizations are working to improve the plight of children in Kentucky. KET’s Connections explored several efforts to educate the public about child abuse and change policies that impact the state’s youth. The guests were Terry Brooks, executive director of Kentucky Youth Advocates; Dr. Jennifer Green, University of Louisville Child Abuse Pediatrics Fellow; and Keith Inman, president of Kosair Charities in Louisville.
&nbsp:

Using Education to Prevent Child Abuse
Kosair Charities is spearheading a 10-year campaign to eliminate all child abuse in the state by the year 2023. The Face It Movement unites 40 different organizations around the commonwealth to educate and engage the public about issues of abuse and neglect, lobby for policy changes that improve child welfare, and develop best practices for child abuse prevention.

“In the early years [of the campaign], we saw reported incidences of child abuse go up. We knew it would,” says Kosair’s Keith Inman. “Now we’re starting to see it come down slightly, so we think we’re seeing some success.”

Inman attributes that initial spike to greater public awareness of the issue, which led to more people reporting cases of abuse and neglect. He says the maxim of “see something, say something, do something” has been effective at encouraging people to report abusive behavior.

“But… we can’t relax because we also know there’s a lot of unreported cases still out there,” he says.

Kosair and its partners created a “Body Safety 101” guide to help parents and caregivers talk with children about their bodies and personal boundaries. Dr. Jennifer Green says the booklet outlines what kinds of touch are appropriate and inappropriate for kids. It also recommends that adults ask a child if they want to be hugged or kissed, and then respect the youngster’s wishes. Finally the guide explains what to do if a child needs to discuss potentially abusive behaviors they have experienced.

“If the child does start to disclose different types of sexual contact, it’s very important to remain calm and let the child tell their story,” Green says. “Then report to the appropriate investigative authorities.”

Bruising anywhere on an infant up to four months old can be a sign of abuse, according to Green. On older babies and young children, she says bruising on the ears, neck, torso, and genitals is suspicious because those areas aren’t typically prone to injury.

Green adds that it’s important for parents to practice self-awareness in dealing with their children. She says if a mom or dad experiences increased stress and could reach a breaking point, they need to reach out to a family member, friend, or neighbor for help. If that’s not possible in the moment, Green advises parents to give themselves a momentary respite.

“If an infant is crying, it is okay to walk away…. and calm down in a different room,” she says. “Then when you’re ready and you feel like you have a little bit more control over that situation, walk back in and see what else you can offer in terms of care to that infant.”

Legislation Addresses Child Welfare Concerns
Despite the rancor and protests that characterized the waning days of the 2018 General Assembly session, lawmakers did act in bipartisan fashion to address child welfare in several bills. The top legislative priority in the state House of Representatives was an overhaul of the adoption and foster care system in Kentucky.

“House Bill 1 is not just a bill,” says Terry Brooks of Kentucky Youth Advocates. “It is a sea-change for child welfare in the commonwealth.”

Among its many provisions, HB 1 streamlines and speeds up the adoption process so children aren’t stuck in state care for months or even years on end. The legislation also reduces long-term placement of children in residential treatment situations, gives foster parents a greater voice in the care process, changes the appeals procedure in child welfare cases at the Cabinet for Health and Family Services, and provides relief to overworked social workers in the commonwealth.

Brooks credits the bipartisan efforts of Rep. David Meade (R-Stanford) and Rep. Joni Jenkins (D-Louisville) to craft the legislation in collaboration with individuals and agencies across state government.

“This is an area where the executive branch and the legislative and judicial branch all worked hand in glove,” Brooks says.

A criminal justice reform bill will help address some of the challenges faced by the thousands of Kentucky children who have a mother serving jail time.

“We have the second most kids in the nation who have an incarcerated parent,” Brooks says. “The vast majority of those incarcerated parents are moms… [and] a disproportionate number are there because of low-level violations around drugs.”

Senate Bill 133 improves jail conditions for pregnant inmates, and prevents the shackling of those women during childbirth. The legislation also provides greater opportunities for mothers and expectant mothers with a substance abuse problem to get treatment rather than go to jail for minor offenses.

“Those women can receive appropriate treatment to get them back into society as contributing members,” says Brooks. “It can hold families together, and we’re convinced not only is that better for women and for children, in the long run it’s going to be better for public safety.”

Another measure changes the rules of evidence in a child abuse proceeding. Under current law, according to Brooks, a teacher, doctor, or other individual who learns about the abuse of a child from the victim is not allowed to testify in court. Senate Bill 137 now makes that testimony admissible.

“This is such a common sense thing,” he says. “Who would not want a trusted party to be there as a voice for kids?”

But at least one lawmaker worried the change could trample the rights of the accused in an abuse case. Brooks says the bill’s sponsor, Sen. Whitney Westerfied (R-Hopkinsville), made changes to the legislation to address that concern.

“This particular bill was a balancing act between the rights of the defendant, and we want to honor those, but also the rights of that kid who has been abused, and perhaps more importantly keeping other children from being abused,” Brooks says.

Finally, the new state budget includes funding for support payments to individuals who take in the child of a family member. The state, in the past, provided stipends to these kinship caregivers, but former Gov. Steve Beshear suspended those payments during the budget crisis. A federal court ruling earlier this year required the commonwealth to reinstate the stipend.

“If this state is serious about kinship care, we’ve got to support kinship providers,” Brooks says. “The budget that just passed, despite all the kerfuffle about it, it delivered in a lot of ways for child welfare.” 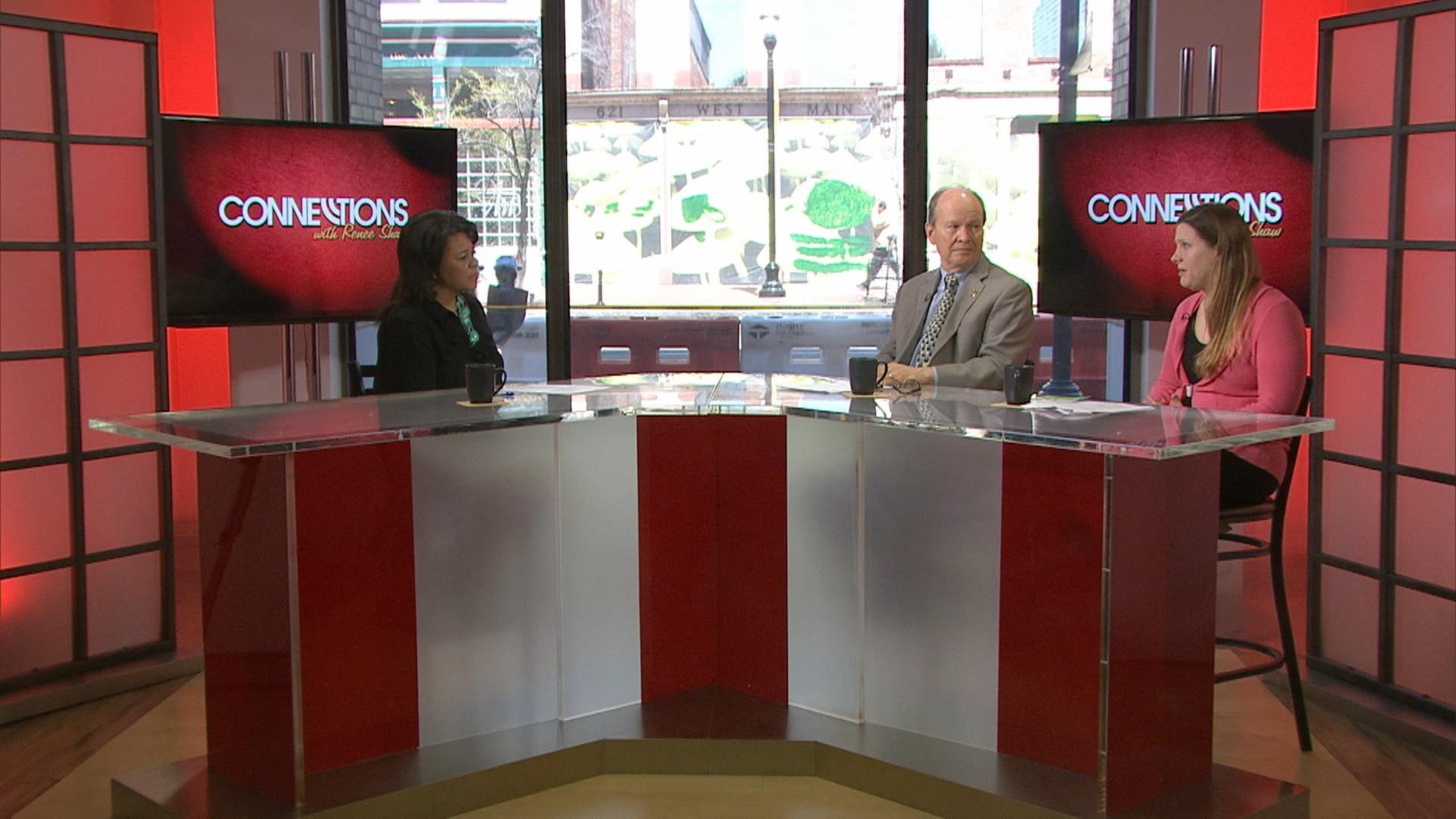