He covers presidents and presidential campaigns. He writes about Congress and legislation that impacts millions of Americans. And he shares his political insights on CBS’s “Face the Nation,” MSNBC’s “Hardball,” and other news roundtables.

Now Perry Bacon Jr. is senior political writer for the data journalism website FiveThirtyEight.com. But despite a hectic Washington schedule, the Louisville native still finds time to come home and visit his family every couple of months.

On a recent trip to Kentucky, Bacon appeared on KET’s Connections to discuss politics, polling, and journalism.

The President Energizes Democrats
Even with a strong gross domestic product and record low unemployment rates, Bacon says many Americans who face stagnant wages and rising prices still feel anxious about their personal economic circumstances. That’s led to voters across the political spectrum being nervous and angry, he says.

Add to that mix an unpredictable and divisive president, and Bacon says you have the set up for an interesting mid-term election cycle.

“The Democrats are probably the favorites to win the House, if the election were [held] today,” Bacon says. “But the Senate is much tougher.”

That’s because key Senate races for Democrats are in redder states such as Indiana, Missouri, and West Virginia, according to Bacon. He says important House races are in bluer states, including California, New York, and Virginia.

Bacon says President Trump has energized Democrats and inspired many women and people of color to run for office for the first time. But he says the party is fractured among moderate members who hoped to avoid the recent government shutdown and more activist members who favored the shutdown as a tactic to get legislation to protect undocumented immigrants who were brought to the United States as children.

“There is a divide in the party over whether to be fiery and anti-Trump or to be anti-Trump and somewhat more modest about it,” he says.

Bacon says there’s also a rift among some Democrats that’s left over from the 2016 presidential primaries between those who supported U.S. Sen. Bernie Sanders and former Secretary of State Hillary Clinton.

Trump and the Republican Brand
The GOP side is also divided, says Bacon. There’s a base of about 30 percent who remain ardent supporters of the president, and the other Republicans who want to remain in the majority but are uncomfortable with Trump’s behavior. Bacon says that’s the faction that wishes the president would tweet less and talk more about the benefits of the Republican tax cuts.

“For the overall Republican brand, Trump is a problem,” says Bacon. “I think in the 2018 mid-terms, you’re going to see a lot of Republican candidates run away from Trump and not be eager to campaign with him.”

Despite some favorable reviews of his State of the Union address, Trump’s approval ratings remain low. Bacon says the president has lost about eight percentage points since his election.

“It looks like the working-class vote is still with him,” says Bacon. “He’s dropping among the suburban, upper-income, college-educated Republicans, and that’s still a problem because he needs those people with him too.”

Senate Majority Leader Mitch McConnell is also enduring low favorability numbers, but Bacon says that’s to be expected. He contends that it’s hard for Congressional leaders like McConnell and House Speaker Paul Ryan to be popular in national opinion polls. But Bacon says McConnell has scored significant victories with the tax cuts and in shepherding Trump’s judicial appointments through their confirmations.

“Mitch McConnell is not running for national office and he knows that,” says Bacon. “His view of policy is, I’m trying to get stuff done, I’m not trying to be a national figure.”

The Majority Leader has also occasionally been the target of the president’s ire. But another Kentucky Republican has had a smoother relationship with the president. Gov. Matt Bevin has been to the Trump White House on several occasions. He even sat at the president’s right hand during a recent summit on criminal justice reform.

“There’s some Republican governors like John Kasich of Ohio who has been pretty anti-trump,” Bacon says. “Bevin, I would argue, is probably in the four or five governors who’ve been closest to the Trump Administration.”

Bacon attributes some of that to Bevin’s friendship with Vice President Mike Pence, who is the former governor of Indiana. He says Bevin is smart to nurture his relationship with the White House since the governor may have plans for running for higher office in the future.

The Problem with Polling
Bacon is a graduate of Louisville’s Male High School and Yale University. He worked for Time, The Washington Post, and NBC News before landing at FiveThirtyEight.com, a website currently owned by ESPN. Bacon says statistician Nate Silver founded the site to use data analysis to cover politics and sports. (The name comes from the total number of electors in the Electoral College.)

FiveThirtyEight makes political predictions by averaging a range of polling data. Bacon says that proved successful in predicting national races in 2008 and 2012. He contends the polls even did a good job in the 2016 campaign, when they predicted a tight race with Hillary Clinton the ultimate winner. (The Democrat did win the popular vote but lost in the Electoral College.)

Bacon says polls are good at predicting when a race will be close or could be a blow-out, but otherwise he says people should accept the fact that national elections are going to be close and the final outcomes may be unpredictable. He also downplays the argument that polling is inaccurate because people who respond to the surveys aren’t always honest about how they will actually vote. Bacon says the bigger problem is who survey companies contact.

“I don’t think that people are hiding what’s going on in the polls,” Bacon says. “I do think there’s a question about whether we’re sampling white working-class voters enough. I think some of our polls show the population is more college-educated than it really is.”

A Plea to Journalists and News Consumers
As a self-described “nerdy kid” who grew up reading the Courier Journal, Bacon has a soft spot for the plight of the newspaper industry and journalism in general. He says national papers like The New York Times and The Washington Post probably have the diversified resources to survive the shift to free websites and social media.

But the prospects for many local and regional papers are very different. With declining advertising revenues, Bacon says outlets like the Courier Journal and the Lexington Herald-Leader must have hometown subscribers to support them and their missions to cover community issues.

“Most governing that effects you happens at the local level,” Bacon says, “and I find it occasionally frustrating where people seem to know every detail about Donald Trump and what he did and how he tweeted, but… they know nothing about local politics.”

On the flipside, Bacon says journalists must also do a better job of communicating how they do their work and countering allegations of being “fake news.” 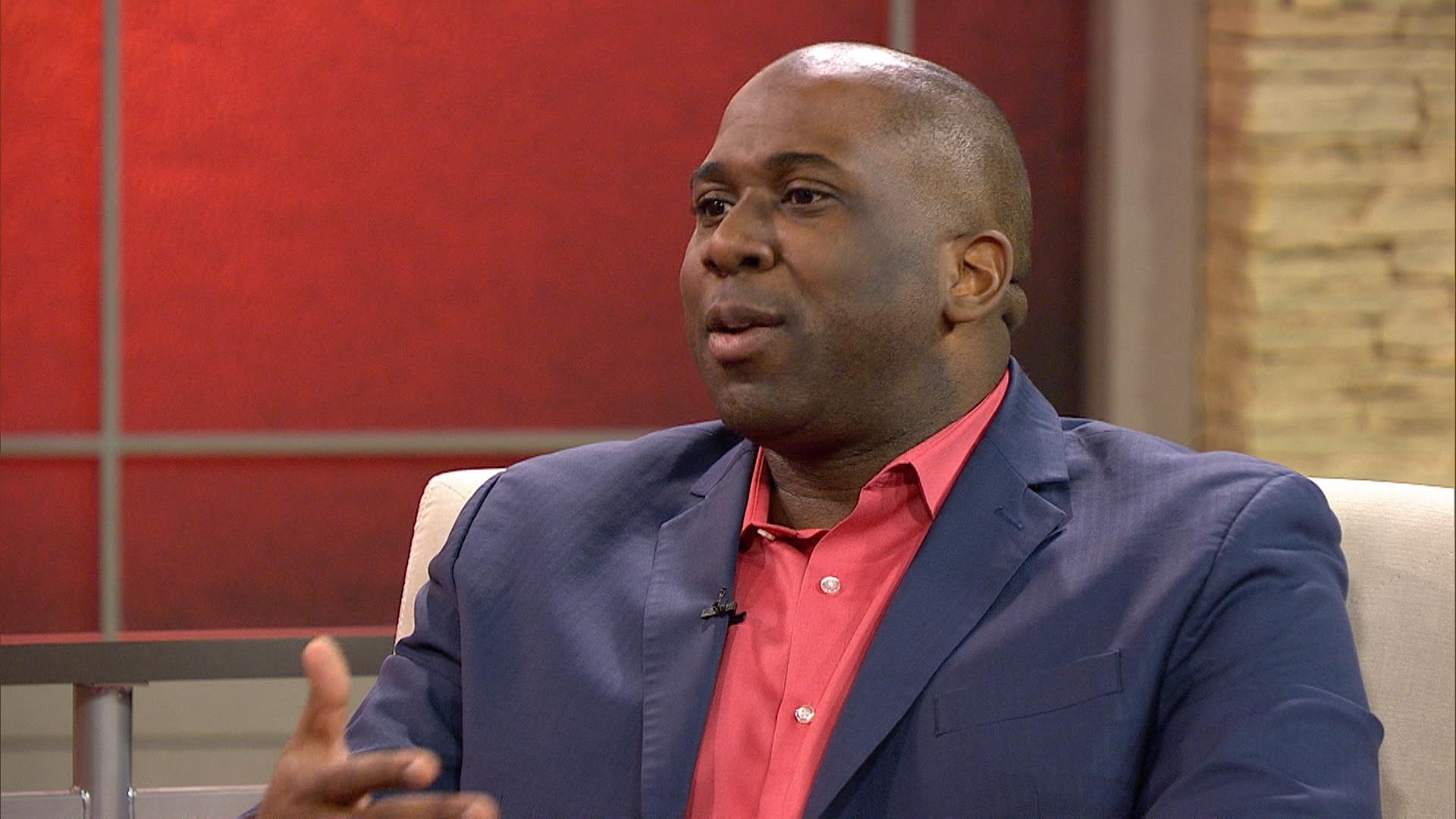