Strategies for Improving Mental Health After a Rough Pandemic Year

With COVID-19 case numbers declining, and most pandemic restrictions ending, a sense of normal life has returned for many Americans.

But many people are faced with adapting to a new normal that includes mourning the loss of a loved one who died from COVID, finding a new job to replace one that was lost, resurrecting a business that was shuttered by the lockdown, or simply returning to work, school or church after a lengthy quarantine.

These emotional and psychological impacts can touch people in a variety of ways. Whether it’s grief, depression, traumatic stress, or anxiety, mental health professionals say you are not alone. Psychologist Julie Cerel, who is a professor in the University of Kentucky College of Social Work, encourages people who are struggling to reach out for help.

“Oftentimes if you’re having a bad day, or you’re struggling with going back to the office, putting on real clothes, your colleagues are too,” she says. “I think that kind of honesty and support is much better than just brushing it under the rug and saying it’s business as usual.”

Grieving Those Lost to COVID

Nearly half a million people in the commonwealth have tested positive for COVID since the start of the pandemic, and more than 7,100 Kentuckians lost their lives from the virus. Because of safety protocols that closed hospitals to visitors, many of those patients died alone, which Cerel says created a special kind of trauma for family and loved ones.

“People didn’t get their normal rituals that we associate with dying: Being with their loved ones, getting to hear their final words,” she says.

Additional limits on public gatherings meant that the usual traditions around visitations and funerals could not occur. Virtual services did help, but Cerel says after they concluded, people were still left to grieve in isolation.

“People who are grieving need their community,” she says, “they need to know that other people care about them and are there to support them.”

But Cerel says grief isn’t just about the loss of someone important to us. It can also include mourning what would have been – a job, a business, regular social gatherings, and other aspects of pre-pandemic existence that COVID took away.

For some people, grief can inspire positive action, Cerel says, such as fulfilling a lifelong dream that honors the person who was lost. But for others, grief can change their lives for the worse.
“Prolonged grief is when someone gets stuck in their grief in a way that they cannot shake the sadness, the yearning for the person [they lost], and the fact that they feel like they just can’t go on with their own life,” she says. “It lasts usually six months or longer.”

Fortunately, Cerel says there are specific treatments that can help people suffering with prolonged grief. She also says the pandemic demonstrated that telemedicine is an effective way for people to receive counseling and therapy, especially for patients who live in remote areas that may lack easy access to mental health professionals.

The Pandemic and Suicides

At the outset of the pandemic, when the nation went into lockdown, some politicians and pundits who opposed the closures argued they would result in a surge of suicides among isolated individuals.

“I think the mental health piece was used for alarmists as reasons – kind of a political pawn in some cases – for why we needed to open the economy,” Cerel says. “Suicide became a touchpoint – if we don’t do something, we’re going to lose thousands and thousands of people.”

But Cerel says that didn’t happen. She says some racial and ethnic groups did experience slight increases in suicide rates, but she notes the overall population saw a decrease in suicides.

“For now, people have really drawn together, looked out for each other, and we haven’t seen excess suicides,” says Cerel.

But that doesn’t mean suicide isn’t a significant problem. Cerel says the commonwealth loses two times the number of Kentuckians to suicide as it does to homicide. National research indicates that about half of Americans know of someone who died by suicide.

She’s also concerned about the sharp increase in firearms purchases made during the pandemic. She says that means more people have a readily available means for taking their own lives.

A new suicide hotline is scheduled to go in service next summer, according to Cerel. She says people anywhere in the United States will be able to dial 988 for immediate crisis assistance. She also says suicides are being more openly reported in obituaries and the language around suicide is changing. Now the preferred wording is to say someone “died by suicide” instead “committed suicide,” which Cerel says harkens back to the days when some legal statutes classified suicide as a crime, and some faiths considered it a sin.

“For those people left behind, having that reminder that their loved one committed a crime or committed a sin can then just be more stigmatizing and more harmful,” she says.

Children faced their own mental health issues during the pandemic, from having their normal routines upended, to being isolated at home when schools closed, to being unable to see older relatives and losing loved ones. While there was not an increase in suicides among youth, Cerel says there was a spike in crisis visits involving young people when regular outpatient clinics and well as school-based counseling services were shuttered.

“Many people have come to rely on schools as the mental health clinic for our kids,” she says.

Cerel credits the many teachers and school psychologists who responded to their students’ mental health needs by connecting them virtually or by telephone to provide much-needed supports. While some pediatricians and government experts recommended schools reopen as soon as possible, Cerel says that a one-size-fits-all approach doesn’t consider those children whose academic performance actually improved during at-home instruction. That group includes students who were bullied at school, had difficulty focusing in certain environments, or may have experienced classroom anxiety.

“I think there really needs to be a much more nuanced look at what is it that kids need as they’re coming back, and more planning that looks at all those different levels of needs,” says Cerel. 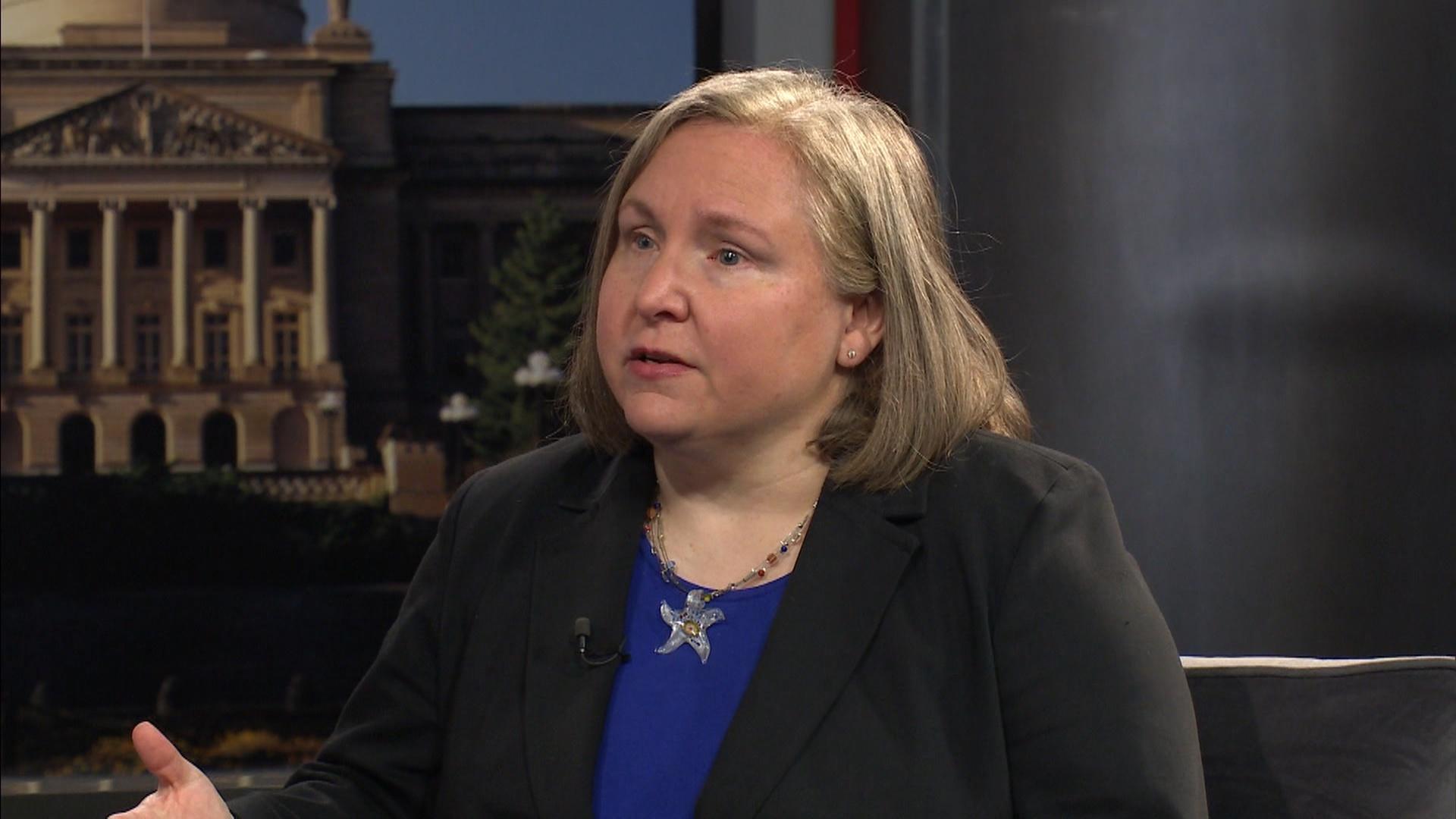