Renee sits down with Rachel Childress, CEO of Lexington Habitat for Humanity, to discuss the 30th anniversary of the Lexington Habitat chapter and how the organization is providing hopes and dreams to Central Kentucky families.
Season 13 Episode 30 Length 26:22 Premiere: 05/25/18

In September 1988, Lexington Habitat for Humanity turned over the keys to the first home it built in the community. Now, 30 years later, the organization and its volunteers have constructed more than 450 houses for individuals and families in need of shelter.

Childress appeared on KET’s Connections to discuss the work of the organization and how her own life has been influenced by a mission trip to Africa.

Habitat for Humanity has its roots in Koinonia Farm, an intentional community in southwestern Georgia founded in 1942 on Christian values of social equality, shared resources, and stewardship of the land. That group built its first house in 1969 for a needy local family that worked side-by-side with Koinonia members.

That one project blossomed into Habitat for Humanity, an international organization that partners with families to construct decent, affordable housing. The group now operates in all 50 states and some 70 countries. To date, more than 13 million people have helped build or rehab more than 800,000 homes worldwide.

New Home Projects
Despite its charitable mission, Childress clarifies that Habitat projects do have a cost to the homeowners.

“We do not give away homes,” she says. “You pay for it with money and with sweat equity.”

Clients must demonstrate a need for decent, affordable housing, be willing to volunteer to help build their home, and have a sufficient income to pay closing costs and a modest mortgage to Habitat.

“We, as a lending organization, have to follow the same requirements a bank, or a credit union, or any other financial institution would follow,” she says.

Habitat requires between 250 and 500 hours of “sweat equity” from the future homeowners as part of the down payment on their new house. Childress says they must also attend approximately 20 weeks of homebuyer education classes, where they learn about budgeting, insurance, maintenance, and other issues.

While construction usually takes about 12 weeks, according to Childress, the entire process from initial application to closing averages about two years. Habitat also specializes in building homes for individuals with physical impairments to facilitate accessibility and independent living.

Clients enjoy the responsibilities and benefits of any typical homeowner, including being able to sell their houses. Childress says that typically occurs for happy reasons: a person gets a new job out of town, there’s a marriage and move into a new home, or the family expands and needs a larger place to live.

“We rejoice in that,” she says. “Part of what of what we’re trying to do is this self-reliance, this independence, this stability. So the impact isn’t just the shelter, it’s these other aspects: economic independence and economic growth for the family… and we’re happy when those things happen.”

Rehab Projects and ReStore Shops
Around the 25th anniversary of Lexington Habitat, Childress says the organization reassessed its client base and how it could best serve them.

“We realized that there’s this humongous group of people who own their homes, who have low incomes, and they don’t have the capacity to maintain them, particularly senior citizens,” she says.

That resulted in the Love Your Neighborhood program, in which Habitat partners with homeowners on small projects to existing houses, such as replacing a roof or windows, or making a bathroom accessible to elderly individuals. Childress says the materials costs for such improvements can top out at $20,000, of which the homeowner pays 5 percent. As with new construction projects, the homeowner (or family members) are also required to contribute a certain number of sweat equity hours.

Lexington Habitat does about a dozen new home builds a year, and twice that many Love Your Neighborhood projects, says Childress. Habitat staff and volunteers also work six to 12 community projects to help cleanup and beautify a neighborhood or improve a public park.

And then there’s Habitat ReStores, the nonprofit home improvement shops that offer new and gently used furniture, appliances, hardware, construction materials, and other items. Lexington Habitat operates one ReStore on Southland Drive; a second location on Winchester Road is scheduled to open in June.

In all, Lexington Habitat employs about 60 people and has an annual budget of nearly $5 million. Childress says the organization’s projects over the years have added about $35 million to the local property tax base.

A Foundation for a Better Future
About half the families served by Lexington Habitat are refugees, and Childress says many of them are from the Democratic Republic of the Congo. That inspired Childress to want to learn more about what life is like for people in African nations served for Habitat for Humanity.

But Childress admits that construction isn’t her favorite activity. During her search, she found an educational program through Habitat’s International Global Village initiative that would enable her to learn about housing, water, and sanitation issues in Malawi.

“I heard God’s voice telling me, ‘Rachel, go on this trip,’” Childress says. “So I did, and it was incredible.”

During her visit to Malawi in 2015, Childress learned about the culture of tribal villages, toured local schools and factories, and met Habitat homeowners there.

“They don’t do anything with housing until they’ve got clean water and good sanitation,” Childress says. “Then they work with the local organization and the tribal leaders to determine who’s in most need of housing.”

When a family is selected for a Habitat home, Childress says the property is deeded to the youngest child to help ensure the house remains in the family for years to come.

When she returned to Lexington, Childress says she struggled to make sense of what she experienced, especially after she realized that her bedroom was twice the size of many of the houses she saw in Malawi. But even among the most destitute children she met, Childress says there was a desire for a better life. 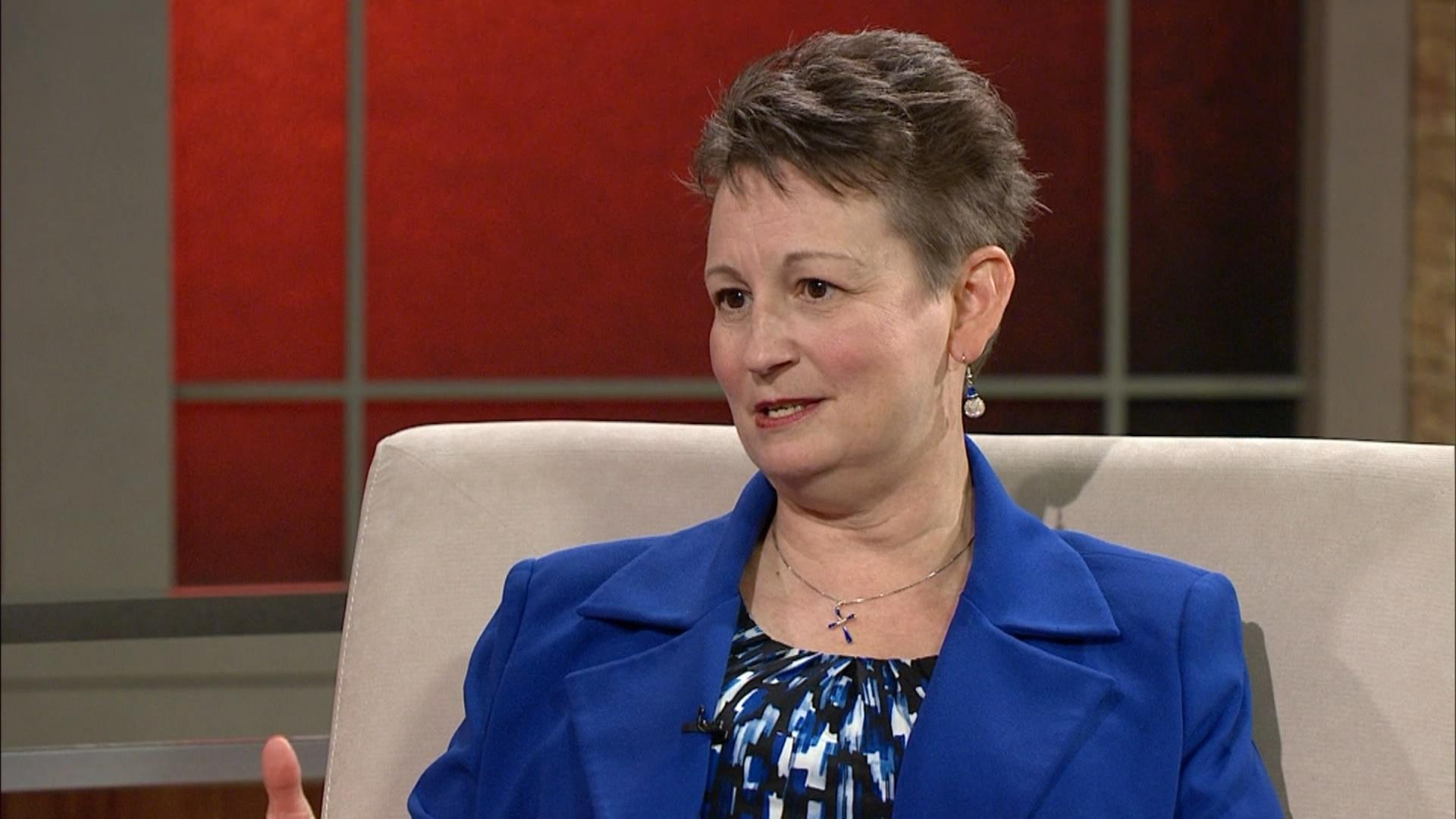