Renee sits down with Donald Lassere, president and CEO of the Muhammad Ali Center in Louisville. They discuss Ali's life and career and the festival celebrating his legacy called "I Am Ali."
S12 E37 Length 28:46 Premiere: 6.16.17

Honoring “The Greatest” at the Ali Center

Life-changing moments can happen when we least expect them.

Take the boy who was determined to beat up the crooks who stole his red Schwinn bicycle. The policeman to whom the boy reported the theft asked the scrawny 12-year old if he had any experience with fighting. He didn’t, the boy admitted, but he was going to whoop the thieves anyway.

That random sequence of events – a bicycle theft and a chance encounter with a policeman who taught boxing classes – helped launch the transformation of a Louisville kid who would become Muhammad Ali, a three-time world heavyweight boxing champion, humanitarian, and social and political activist.

Now in the spirit of Ali’s legacy, the museum in his name wants to help all children discover and embrace their red bike moments when life-changing transformation is theirs to make.

On KET’s Connections, host Renee Shaw spoke with Donald Lassere, the president and CEO of Louisville’s Muhammad Ali Center about the organization’s mission to tell the story of the boxing legend’s life and share his deeply held values.

Exhibits Explore the Values that Shaped Ali
The Muhammad Ali Center does document the legend’s career inside the ring, but Lassere says the facility is much more than a boxing museum. It’s a place where visitors can explore the values that guided Ali throughout his life: confidence, conviction, dedication, giving, respect, spirituality.

For children, especially those who may only know of Ali as a champion boxer, a visit to the museum is an especially powerful experience. They learn about Ali’s civil disobedience and opposition to the Vietnam War, his tireless work for charitable and humanitarian causes, and his efforts to promote peace and tolerance among peoples around the world. Lassere says they see how a scrawny kid named Cassius Clay (Ali’s birth name) could rise from a segregated West Louisville neighborhood to become one of the most recognizable figures in the entire world.

“What they really get out of it is the fact that if you have some guiding principles and you have some strong beliefs, you can accomplish anything in life no matter where you come from,” says Lassere.

As they tour the center, children can make a video about their red-bike moments and they can make an old-fashioned boxing poster that depicts them as “the greatest.” At the same time, though, Lassere says they’re learning important lessons about how they can conduct themselves even during troubling times. For example, Lassere says displays explore how Ali and other conscientious objectors protested America’s involvement in the Vietnam War.

“He [is] a great example of protesting the U.S. government and protesting the system in a non-violent way: He used his voice,” Lassere says. “If we can get people to understand your voice is a powerful tool, then you don’t have to substitute that tool with violent weapons.”

The Center is also part of a six-week, city-wide commemoration of the boxer. The ‘I Am Ali’ festival started on June 3, the first anniversary of Ali’s death, and runs through mid-July. Each week of the festival features events and programs built around one of Ali’s core values.

The Center is participating with a range of special exhibits, including a look at how women and minorities have broken barriers in sports. They’re also hosting a health and fitness festival, a special night of boxing at Louisville’s Freedom Hall, screenings of films about Ali, and the modern-day premiere of a recently discovered string quartet by Florence Price, the first black woman to be considered a symphonic composer in the United States.

Inspiring Greatness in Others
The Ali Center opened in 2005, and Lassere has been at the helm of the organization since 2012. He says Ali was an influential figure for him as a child in Chicago.

“As I was growing up, my community used him as an example for standing up for what you believe in, but more importantly, accepting the consequences for that belief,” Lassere says.

Ali was decades into his battle with Parkinson’s disease when Lassere arrived at the center, but he says the champ remained a commanding a figure in person. He says he traveled with Ali to the 2012 Olympic Games in London and got to see how people from around the world responded to the champ.

“No matter what time of day, no matter how he was feeling that day, he always lit up the room,” says Lassere. “He made people feel this certain magic that surrounded him.”

Since Ali’s death, Lassere says he’s felt a heightened sense of responsibility to ensure that the boxer’s legacy inside and outside of the ring are preserved so that people can be inspired to do their own part to change the world.

“His story is one for the ages, but more importantly it’s one for the future because it will give people an example how you can succeed, no matter where you come from,” says Lassere. “If you can keep that up, keep that momentum, it will help us continue to fight things that are happening today and promote peace, love, unity, and compassion.”

Each year the Center honors individuals from around the globe who are living out Ali’s legacy of peace, social justice, and human rights. Past winners of the Muhammad Ali Humanitarian Awards have included former President Jimmy Carter; football Hall of Famer Jim Brown; actors Harry Belafonte, Susan Sarandon, and Geena Davis; and musicians Common, Christina Aguilera, and Jon Secada

Lassere says the Center also annually honors six individuals under 30 years old who serve as role models for each of Ali’s core values. He says that diverse group of individuals has included a Pakistani teenager who advocates for access to education and an end to forced marriage in her country, and a young Ugandan man who created mobile hospital units to improve health care access in remote parts of his country.

“For these kids to step up and say ‘I’m going to make a difference,’ despite the odds that they’re facing, it is genuinely an inspiring thing,” says Lassere.

Whether it’s with the humanitarian honors or through the ongoing exhibits, Lassere says he wants everyone who comes in contact with the Ali Center to come away with the belief that they too can be the greatest. And like the young boy who had his bicycle stolen, that journey to greatness can start when we least expect it.

“There’s a point in time where we all have these transformational moments,” Lassere says. “You have to be ready to take advantage of that opportunity.”

Watch a KET special about the opening of the Muhammad Ali Center in 2005. 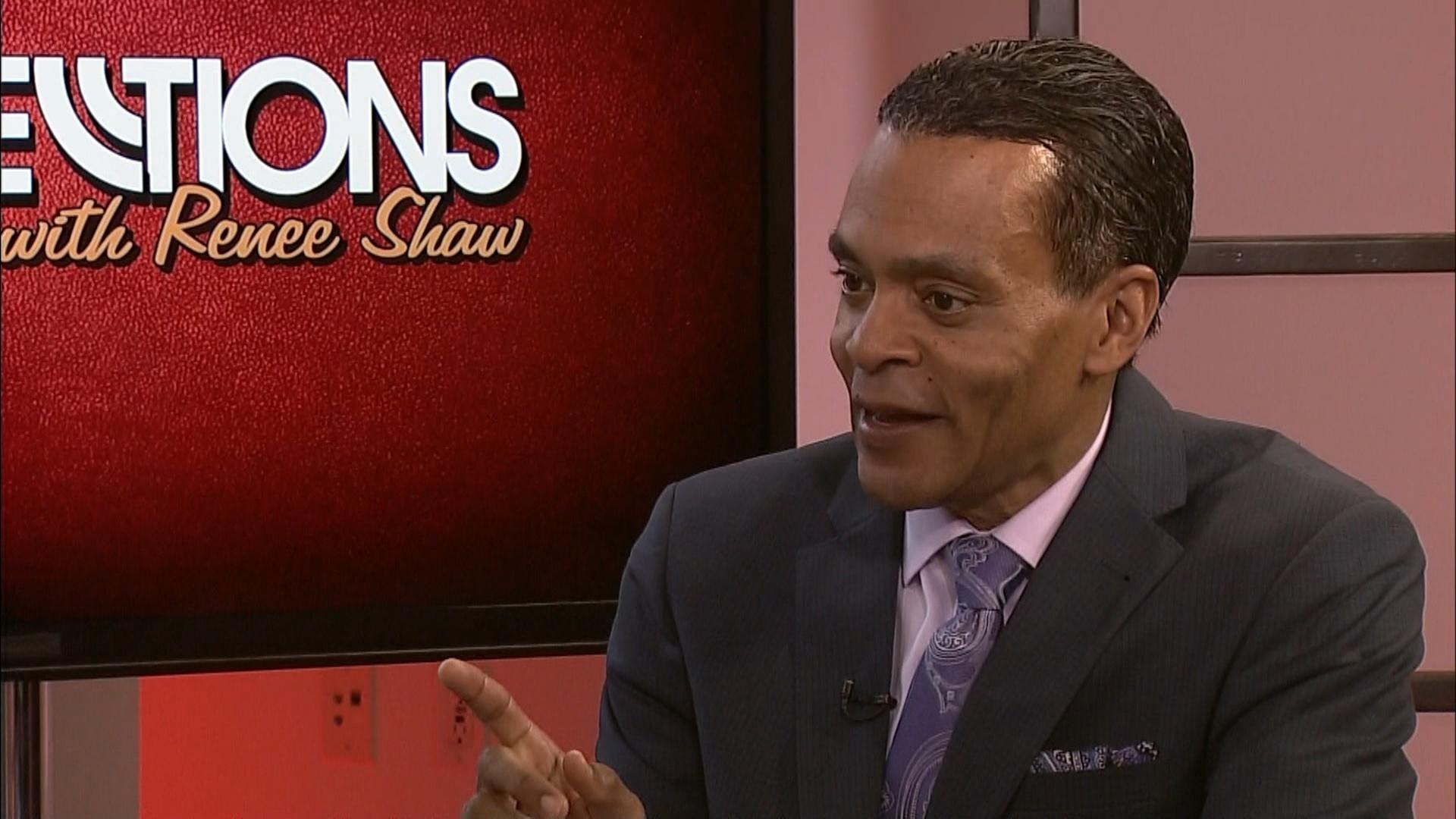