Imagine being a veteran of the wars in Iraq or Afghanistan who’s struggling with your return to civilian life. Maybe you turn to drugs or alcohol to numb the pain of your emotional or physical wounds. Then you find yourself before a judge to answer for a criminal act you may not even remember committing.

That doesn’t make for a happy ending for a young man or woman who faithfully served their country in battle.

To help these wounded warriors, Kentucky has joined a number of other states to create what’s known as veterans treatment courts, which are designed to help vets in the criminal justice system get help for an addiction or mental heath problem rather than go to jail.

The veterans treatment courts (VTC) are an offshoot of drug treatment courts that divert certain criminal offenders with an addiction into treatment and counseling rather than jailing them. Buffalo, N.Y., launched the nation’s first VTC in 2008, and the concept arrived in Kentucky in 2012 when Jefferson County inaugurated its VTC. The Fayette County program started in 2013, and others have followed in Christian and Hardin counties as well as in northern Kentucky. Many of the judges who oversee the VTCs do so in a volunteer capacity.

“They’re just committed professionals who are willing to do anything to help veterans or help addicts in general,” Elton Terry says. “A lot of them are tired of seeing people with addiction and mental health concerns go to prison and go to jail, and this is a nice alternative.”

Military veterans often face a different set of challenges than participants in traditional drug courts, according to Kathy Vasquez. There are issues of post-traumatic stress disorder (PTSD) from fighting in conflict zones, and they can have difficulty relating to civilians and civilian life. They may turn to alcohol and drugs as a way to escape memories of their military experiences or medicate residual pain from combat wounds.

Vasquez used to go to prisons to inform vets about treatment and counseling services they could access, but now she spends more time trying to get to troubled veterans before they are convicted and sentenced. When she learns of a vet being held for a low-level offense, she’ll go to the jail to talk with the veteran and his/her attorney. She’ll also consult with police, prosecutor, and judge to determine if the vet might be a good candidate for VTC. Vasquez says some veterans have trouble accepting what the VTC program can offer them.

“It’s not something they come running in and say, ‘Help me, help me,” Vasquez says. “Getting that first step in is very difficult.”

From No Options to Newfound Hope
Lonnie Crites knows just how difficult it was to admit he had a problem. When the Army veteran returned from a tour of duty in Iraq, he couldn’t shake the stress of coming under mortar fire, or the uncertainty he saw in the eyes of Iraqis living in prisoner of war camps.

“I came home with a lot of new fears and anxieties, didn’t really know how to interact with the public any more or just continue everyday life,” Crites says. “I didn’t envision being able to sustain and live life without being able to drink every day, I didn’t know there were any other options.”

Crites says he was trained to believe that admitting to having PTSD was a sign of weakness for a soldier. Yet his struggles with the disorder led Crites to a criminal conviction and a violation of his parole. With little hope of getting his life back on track, and his alcoholism leading him to cocaine use, Crites agreed to enter the Fayette County Veterans Treatment Court.

Now the vet who once thought he had no options has a good job and his own place to live. He’s looking forward to getting a car soon.

“Today I’m a huge advocate for the program,” Crites says. “I want every veteran to be able to have this opportunity that I’ve gotten.”

Program Targets a Vet’s Specific Needs
Getting through the program is not easy, though.

Most VTCs requires an 18 to 24-month commitment of participating veterans. The program is tailored to the vet’s specific needs depending on whether they’re only dealing with a mental health issue or if they are also suffering from a substance abuse problem.

In general the program includes daily check-ins, random home visits, curfews, twice weekly meetings with other VTC participants, and work or community service requirements. Frequent drug screenings and substance abuse counseling may also be required. Vets who fail the program may be returned to criminal courts to face their original jail sentences.

“The accountability and the structure of the veterans treatment court is a bonus,” says Vasquez. “It helps them stay focused on the goals and what they need to do to be successful.”

Elton Terry adds that the mentorship part of VTC is critical because veterans feel more comfortable sharing their experiences with others who have a military background.

To date, 28 veterans have participated in the Fayette County VTC. Vasquez says a number of those individuals were actually transferred in from counties that don’t yet have a VTC. She says the current courts in Kentucky are located in areas that have the highest concentrations of veterans. In the future she hopes every county can at least have a specialized court docket that’s tailored to the specific needs of veterans even if that community can’t afford a full VTC program.

Addiction and the Criminal Justice System

25th Anniversary of the Americans with Disabilities Act 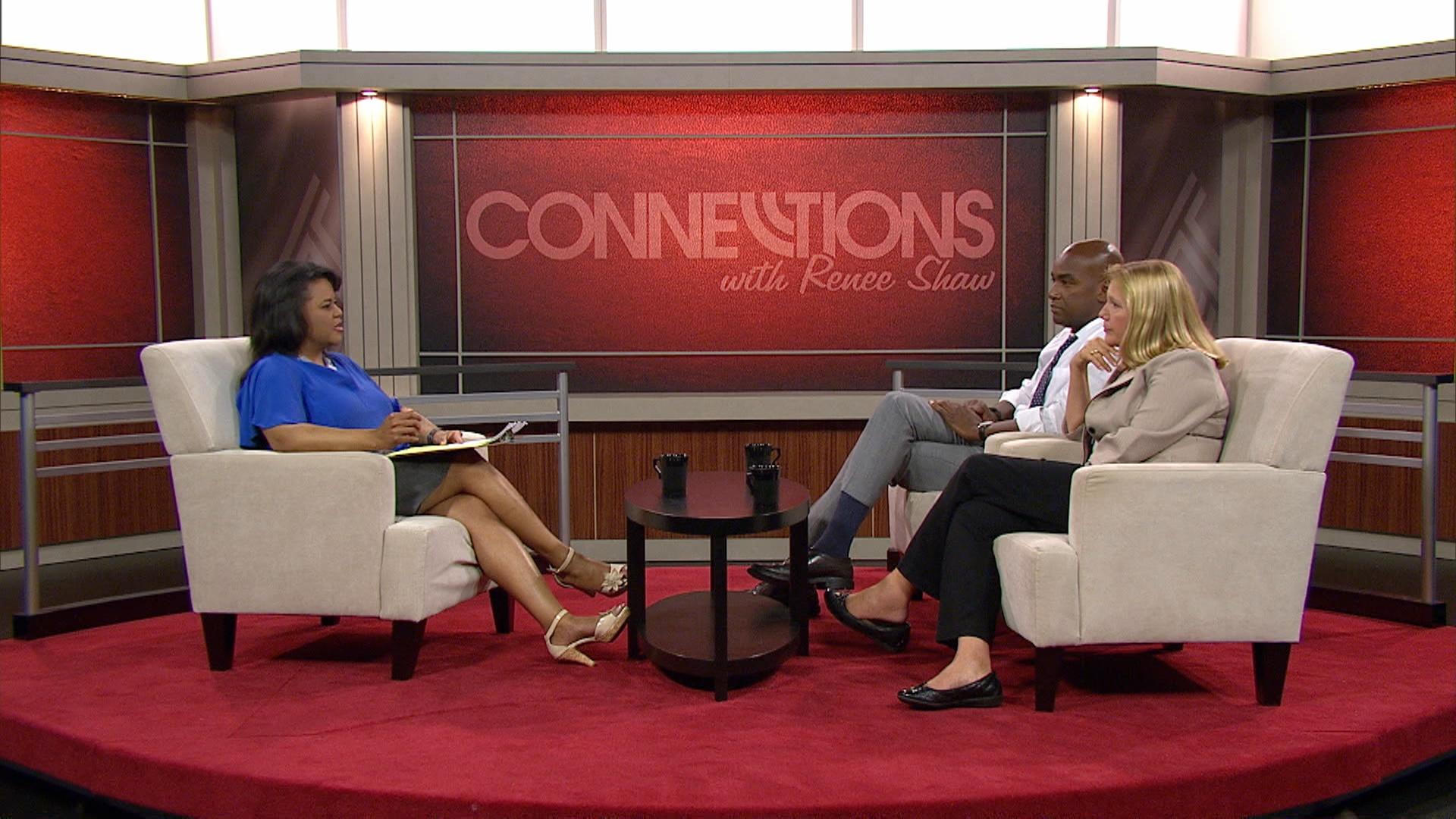