There are many changes on the way in Kentucky’s education policy. The passage of Senate Bill 1 during the 2017 General Assembly mandates an overhaul of education standards, revised methods for teacher evaluation, and also a new state education assessment and accountability system.

Kentucky’s Department of Education, led by Commissioner Stephen Pruitt, has been focused for the past year and a half – prior to Senate Bill 1’s passage – on devising a comprehensive accountability system with the goal of improving many of the worst-performing school districts in the commonwealth and making sure Kentucky children are set on a path to college and/or work readiness by the time they graduate.

Commissioner Pruitt recently appeared on Education Matters to discuss the revised accountability measures as well as the department’s budget priorities.

Pruitt says that the Education Department will present its final recommendations to the state board of education in late August. This marks the conclusion of a process that started in July 2016 with a committee meeting that was followed by two rounds of town hall meetings and input from thousands of Kentuckians.

Pruitt says that eight different committees worked on the new accountability measures, taking recommendations from the business community, principals, teachers, administrators, advocates, and citizens (following this taping, the final measures in August were approved by the state school board).

“Whereas in the past, it’s been top down, we’ve actually been able to build something from the ground up,” Pruitt says. “I made the decision that we were going to pull the boat, because I wanted to give the board time to really process it. Accountability, as much as we’re trying to make it simple – it’s not.”

Closing the Achievement Gap by 2030

There are many ambitious goals in the revised accountability measures, which, along with the rest of the changes in Senate Bill 1, still must jump through some more regulatory hoops and be approved by the federal Department of Education before they can take full effect.

Pruitt says that he plans to recommend that the achievement gap reduction goal be extended beyond 50 percent over the next 12 years at the next state board meeting. He admits there have been several groups that have questioned the plan for reducing that gap – with some even saying that it doesn’t go far enough –  but believes that all parties in Kentucky want the same thing and that most are on board with his overall objective.

He also explains that the system for measuring achievement gaps is formulated to adjust for different populations and that it will be re-calibrated if necessary by Department of Education staff in the years ahead. Pruitt maintains that up until now, schools and districts have gotten by with accountability ratings that were not stringent enough. “We have schools now that are considered distinguished, but they have a significant achievement gap,” he says.

“Of course, racial groups have been traditionally underserved,” he continues. “But in Kentucky, our biggest undeserved population is actually students in poverty, and that spans all races. But we also look at students with disabilities, we look at English language learners, and one of the reasons it’s important to think about cutting this in half, or at least in half, is that some of our groups are starting really low, and we need to be able to help those kids move along, and we’ve got to be realistic.”

The Nuts and Bolts of Measuring Proficiency

Pruitt says that up until now, proficiency in Kentucky schools was primarily measured by reading and math test scores, as per Common Core standards established by the federal Department of Education under President Barack Obama. He says that the new state legislation expands the proficiency scope to give weight back to science and social studies, which he believes is appropriate for 21st century economic and social needs. Pruitt notes his two children were both motivated to improve their reading habits once the subject matter turned to animals (for his son) and historical figures (for his daughter).

The commissioner is also excited about new measures in tabulating a student’s academic growth. “Each child is going to be given their own trajectory. They either catch up, meaning that they’re way behind, and the idea is that they actually catch up to proficiency within two years. Or they keep up, meaning they have a year of growth. Or they move up, meaning that they actually have done some type of acceleration…. In the new system, each child will be communicated to what their trajectory needs to be, which means each parent will know, and which means each school should be able to provide interventions for those kids to be able to get there.”

Pruitt discusses other aspects of the new policy, which will recognize dual credit courses, apprenticeship, national industry certification, military readiness, and other marks of achievement to enhance an individual student’s proficiency rating. And he says that as far as career readiness is considered for high school graduates, his department plans to tailor each school district’s goals to the economic needs of its surrounding region in the commonwealth.

Pruitt says that “going forward, Kentucky teachers are going to write our tests based on our standards.” He also credits Senate Bill 1 for requiring that educators give more test feedback to students and teachers, which he feels was sorely needed to help engage them in the testing process. And the commissioner says that his department plans to implement more requirements for school districts to institute stronger safety policies, and hire media specialists, school nurses, and librarians if their budgets allow.

Despite his optimism regarding the accountability measures and on other fronts, Pruitt still recognizes that many schools and districts in Kentucky are facing serious budgetary challenges, due to lack of economic opportunity, families moving away, higher transportation and other costs, and declining local tax revenues. He feels that the future of public education in Kentucky is bright but that it will require a collective effort from all stakeholders for his goals set out in the new accountability system to be fully realized.

“What I know about Kentucky is that, from the time KERA [Kentucky Education Reform Act] was passed, as a populace we’ve said that we need education to be a priority and we need it to be a state of emergency,” he says. “And, I’m calling for it to be a state of emergency again. It’s time that we all get past some of our own biases and prejudices and say, every kid can learn, and every kid can learn at high levels.” 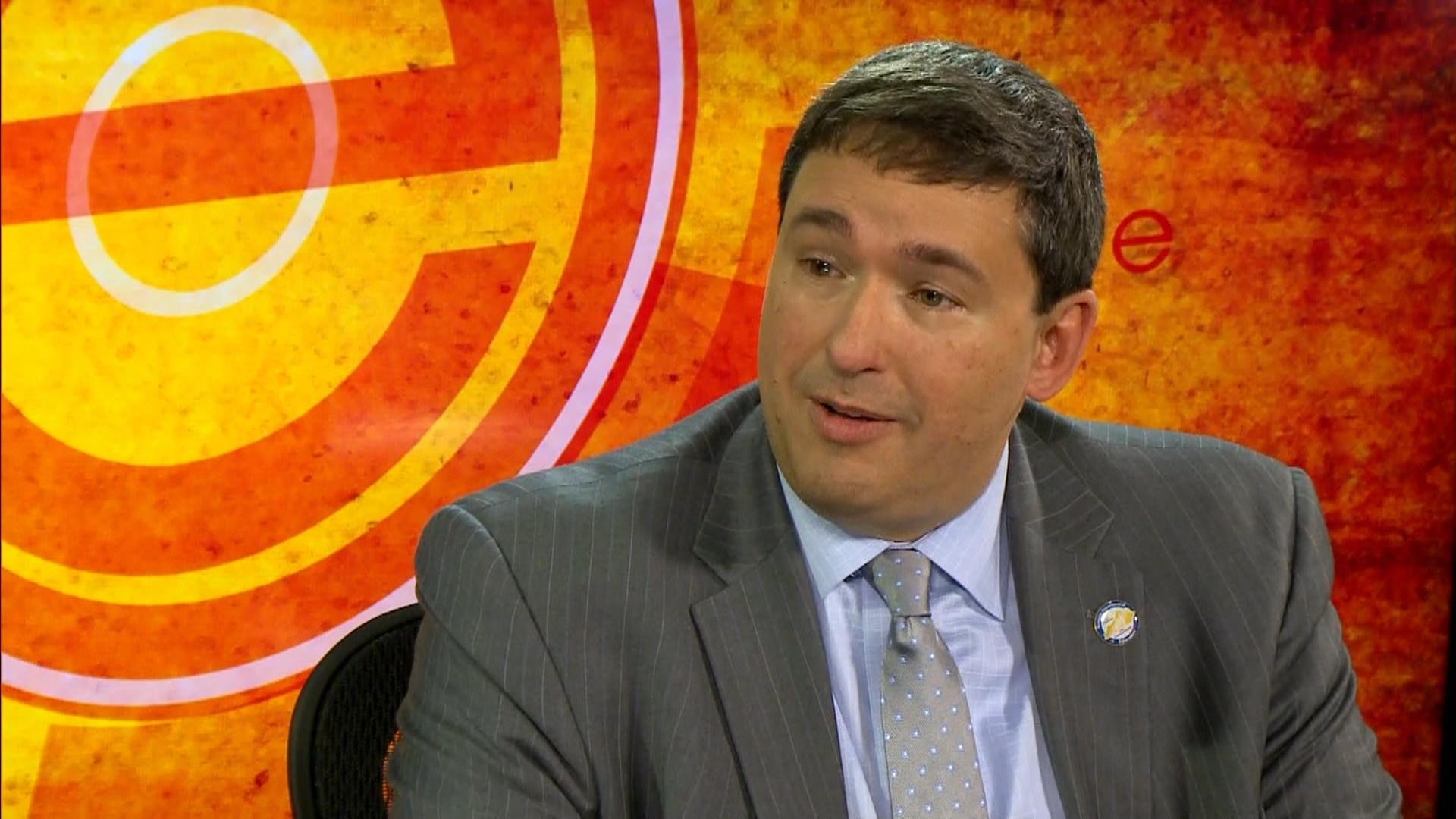