U.S. Rep. John Lewis, D-Georgia, tells the story of his role in the civil rights movement in the first volume of March, a graphic novel trilogy. The publication marks the first time a sitting member of Congress has authored a graphic novel. He is interviewed on Great Conversations by Rachel Maddow, host of MSNBC’s The Rachel Maddow Show. 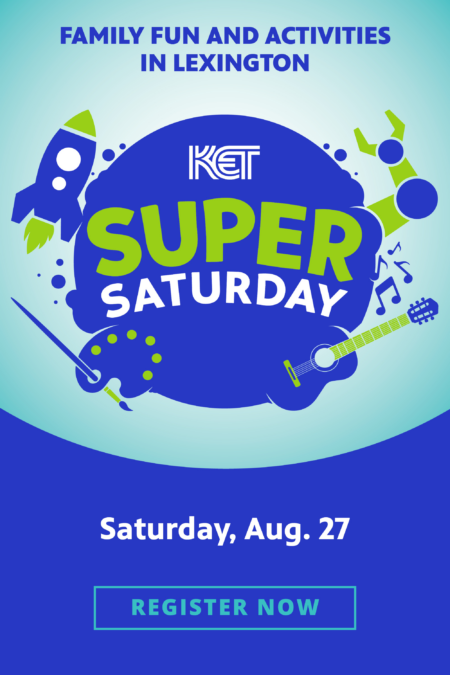 Sebastian Junger, author of "War" and "The Perfect Storm", talks about his book, "Tribe: On Homecoming and Belonging", an investigation of how we overcome trauma and seek something bigger than ourselves. He is interviewed by Joe Klein, "TIME"'s political columnist and a best-selling author. The interview was recorded at the University of Louisville Kentucky Author Forum.

Buzzfeed's Isaac Fitzgerald interviews Colson Whitehead on his book, "The Underground Railroad", chronicling a young slave's desperate bid for freedom, and a heroine's flight that serves as a powerful meditation on both history and the present day. The interview was recorded at the University of Louisville Kentucky Author Forum.

The author of such bestsellers as "Parliament of Whores" and "Give War a Chance", discusses his latest book, "How The Hell Did This Happen?", about the 2016 presidential election. He is interviewed by Robert Siegel, senior host of NPR's "All Things Considered". The interview was recorded at the University of Louisville Kentucky Author Forum.

American economist Joseph Eugene Stiglitz, a recipient of the Nobel Prize in Economics and the John Bates Clark Medal, is interviewed by Rana Foroohar, assistant managing editor at "TIME". Stiglitz is the author of several books, the latest being "The Euro: How a Common Currency Threatens the Future of Europe". Foroohar is author of "Makers and Takers: The Rise of Finance and the Fall of American Business". The interview was recorded at the University of Louisville Kentucky Author Forum. 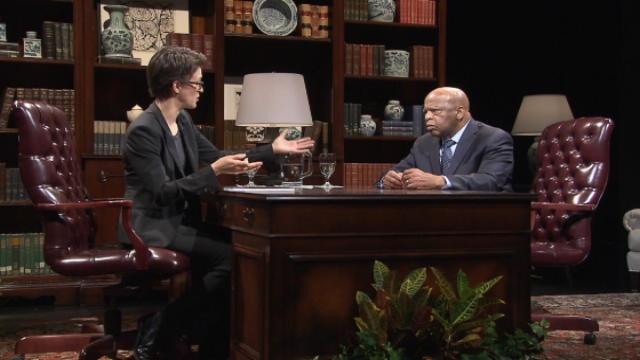