Helping Loved Ones With Addiction

The perils of addiction may begin with an individual’s decision to consume alcohol or drugs, but the eventual impact is widespread, affecting the addict’s family, friends, and society at large. Finding out that a family member or close friend has an addiction can be emotionally devastating, and that discovery can often lead to well-intentioned efforts to help that in fact make the situation worse.

As opioid addiction continues to rise in Kentucky, more resources are being deployed to support an addict’s extended network of family and friends. On this episode of Kentucky Health, host Dr. Wayne Tuckson talks with a Louisville-based drug and alcohol abuse counselor about how family members and friends can most effectively help a loved one overcome addiction while keeping their own lives intact. This episode is part of KET’s Inside Opioid Addiction initiative.

Karen Hagan is a certified alcohol and drug counselor with Jefferson Alcohol and Drug Abuse Center (JADAC), an 80-bed inpatient and outpatient facility that opened in 1975. JADAC is part of the Seven Counties Services network of resources.

Hagan says that when people think about addiction, they understandably focus on how it alters the person who is abusing drugs or alcohol. That addict’s life may be spiraling out of control, but Hagan says there are usually about 10 to 15 more people who are also substantially affected, and their emotional difficulties coping with the disease are often overlooked.

Addiction is a lifestyle-related disease, Hagan says. Those who argue that addiction begins with a person’s initial choice to imbibe alcohol or use drugs have a point, she acknowledges. However, she also makes two medical observations: first, that certain people have a genetic predisposition to addiction; and second, that each person has their own unique biological response to foreign substances that may intensify their level of addiction.

Confrontation vs. Accommodation: A False Dichotomy
Dr. Tuckson poses a question that many relatives or friends of an addict eventually ask: Should I confront this loved one and demand that they seek rehab, or support them as much as possible and hope for recovery?

Hagan says that often concerned relatives or friends will come to her believing that these are the only two options, but they’re not.

““You don’t have to just only confront, and be angry, [and] set up really strong boundaries, or just give in,” she says. “You can try to set some middle ground there and say, ‘Yes, I’m willing to do this for you, but I’m not willing to do this.’ It doesn’t have to be an all or nothing kind of a situation. But in order to find a place where you can have some kind of balance, many times people need for an outsider who has some professional skills in the area to support them with that.”

Education is paramount, she says. Family members should learn as much as possible about the nature of their loved one’s addiction – which drugs or alcohol are involved, and what kind of behavior to expect. Hagan says parents especially will often rush to aid their child without a clear plan in place, and then become distraught when their first attempts to help fail.

Redoubling efforts along a misguided path can lead a parent or relative to become co-dependent in addiction, as they become consumed with trying to help the addict. Hagan says she has known parents who have tapped into personal banking and phone accounts, tracked their children’s driving patterns, and even confronted drug dealers.

On the other side, Hagan notes that addicts usually don’t turn the corner and make a long-term change in their behavior until they are confronted fully with the consequences of that behavior. Family members and friends can put off those consequences by providing financial assistance, lying to authorities, or caring for an addict’s children. When the addict is arrested, the helper may feel obligated to post bail or hire an attorney. Here again, educating oneself and locating available community resources can lead to far better outcomes for both the addict and the family member or friend, Hagan says.

“These are some options that the family members could get involved with, upon the release, and not be in some kind of denial, [thinking that] ‘Oh, well, [my relative] hasn’t had opiates for 30 days because she’s been locked up for 30 days, I guess she’s fine now,’” Hagan says. “She’s not going to be fine;, she’s going to need some ongoing intervention, treatment, [and] go to 12-step programs.”

Hagan says these ongoing intervention options include short- or long-term residential programs followed by outpatient services, or halfway houses that provide addicts with a more supportive and structured recovery program.

Steps to Take When Confronted with Addiction
“From what I’ve seen, in order for a person to get to the place where they’re willing to be in recovery, most of them experience what we sometimes call a ‘moment of clarity,’” Hagan says. “There’s a moment when they are looking at their own situation and saying, ‘I really do need help.’ And if the family members and friends are able in that moment to say, ‘Yes, you do, and we’re going to support you in that,’ then that’s when the tipping point happens and people get into recovery.”

When an addict makes that decision, and undergoes the lengthy rehabilitation process, family members and friends who have devoted much of their time and emotional focus toward helping may feel useless, Hagan says. She recommends that they participate in the 12-step process as well and make their own emotional recovery, and says that groups such as Al-Anon, Narc-Anon, and Families Anonymous are specifically organized to assist those who have supported a loved one through their struggle.

Most people familiar with addiction know that many addicts put off the “moment of clarity” as long as possible, and some will do so to the end. “Ultimately, you could have the best boundaries in the world … and maybe your loved one is just not ready to have that intervention for themselves,” Hagan says. “They still don’t really want to comply with these suggestions, or be involved in the recovery process. And you might have to face that.”

When that happens, Hagan counsels family members to overcome their feelings of helplessness and hopelessness by understanding that there is a limit to support, even if love endures. She will often ask the families to write down all of the things they have done to help the addict so they can see how hard they have tried. This can help them refocus on rebuilding their own lives and escaping what she terms a “self-defeating cycle.” She also tells them that there will hopefully be more opportunities for them to help again in the future, as each person’s struggle with addiction follows its own unique timeline. 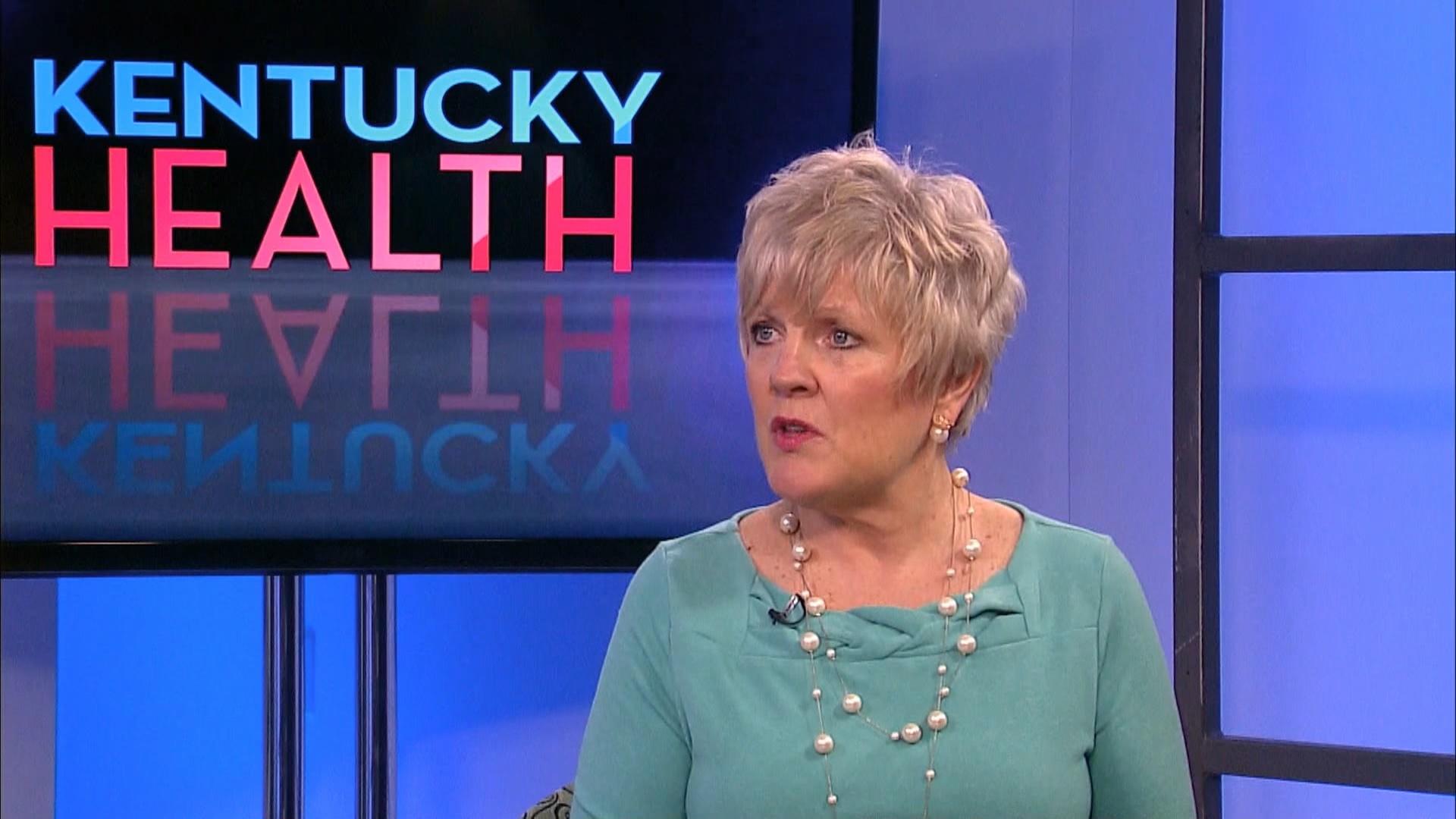