According to the U.S. Census in 2010, persons age 65 and older were the fastest-growing segment of the population in the country. Life expectancy for both men and women continues to rise as advances are made in treating and managing diseases, but the added years also bring challenges related to maintaining a good quality of life. Living long does not necessarily mean living well, but there are many habits people can adopt that will enable them to pursue active, rewarding lifestyles during their senior years.

Dr. Christian Furman is the interim chief of the Division of Internal Medicine, Palliative Medicine, and Medical Education at the University of Louisville. A Louisville native, Dr. Furman is also the medical director of U of L’s Institute for Sustainable Health and Optimal Aging.

Furman says that the term “geriatric” applies officially to those age 65 and older, when Medicare eligibility begins for most people. “But really, what geriatrics does the best with and where we can really provide a lot of expertise is ‘older old,’ like 80, 90, 100,” she adds.

Furman regards a person’s ability to function as more important than their actual age when deciding how to treat them for geriatric problems. She points out that occasionally her office will treat patients in their fifties who have a geriatric syndrome that affects them at a younger age, such as early-onset dementia.

Best Habits to Practice for a Long Life
Furman says that most persons in their sixties, and even those in their early seventies, should remain with their primary care doctor for yearly exams, and if they choose, consult with a geriatric specialist after age 65. But once a person ages past 75, they should consider switching over to a geriatric physician. “We don’t want people running around seeing a lot of specialists,” she says. “When you get to be older, it’s hard to go see all of these different doctors. We want to be able to use our expertise as a geriatrician to provide the most bang for the buck and the most benefits for these 80-, 90-, 100-year-olds.”

Persons who live to age 80 without any major chronic diseases – cancer, heart disease, kidney disease, and so on – have an excellent chance of living a decade or more longer, Furman says, as they have already aged past the onset of these problems for most folks. She is amazed at the number of patients she sees regularly who are in their nineties and take few or no medications. That’s a testament to both good genes and adherence to healthy habits that are spread out over a lifetime.

“Genetics does play a role” in living long, Furman says. “You can’t really pick your parents, but if you do have parents that live to be 100, both sides, then you have a higher chance of living to be 100.” On the other hand, Furman notes that some cancers have a genetic component, and so do high cholesterol and some forms of dementia.

The best advice for living a long life doesn’t come out of left field – it’s simply to adhere to the habits that are responsible for good health in general, Furman says. Persons who follow a healthy lifestyle during their youth and middle age boost their chances of having a high quality of life during their senior years.

A recent study by National Geographic magazine identified five towns/cities around the world as “blue zones,” where each population had a longer lifespan than average and relatively few health problems. Those communities had several things in common, Furman notes: the people had strong social cohesion; the towns are located near the water and with landscapes suitable for walking a lot; and the local diet consisted of fish and other healthy foods.

Furman’s final piece of advice for seniors is to keep up with their yearly doctor’s visits and their preventive screenings such as mammograms and colonoscopies. They should regularly re-visit their prescription medications and discontinue any ones that they no longer need – with their doctor’s consultation, of course.

“There is research that shows, the more medications you take, the more problems you will have,” she says. “About five or six is the tipping point. Once you get to six medicines, you will have more side effects and adverse drug reactions and problems.”

Seniors’ use of medications was the topic of Dr. Furman’s 2018 appearance on Kentucky Health. A link to watch online appears below.

Staying Independent – and Thriving – in Your Senior Years
At the U of L Institute, for Sustainable Health and Optimal Aging, Furman and her team treat geriatric problems on a comprehensive scale. Persons with dementia, for instance, also have their cardiovascular system checked and are provided counseling, as are family members. Social workers and community health navigators are part of Furman’s team. “It really takes a village to take care of someone with dementia. It’s hard, it’s hard on the family – the caregiver needs care. I think geriatrics sees the whole big picture better than some of the other specialties.”

Often, family members will come to Furman and her team with concerns about their parent’s or grandparent’s ability to live independently. Driving a car is a common issue, and it’s a very difficult subject to approach with an older person. Furman consults with the patient and gives several cognitive tests, but also refers patients to the Frazier Rehab Institute in Louisville, where occupational therapists also conduct driving evaluations where they actually get into the car with the senior driver to see if he/she can still physically drive.

Taking away driving privileges is a major change, Furman concedes, but in some cases it can’t be avoided if a patient’s memory and brain function have become severely diminished. “You really just have to sit down, as part of the office visit, and have that conversation,” she says. “And it’s really better coming from me as the doctor. You don’t want the family to be the ‘bad guy.’”

Overall, though, Furman encourages folks in their seventies, eighties, and nineties to continue to live their lives as fully as possible and continue doing everything that they have always done that brings pleasure and fulfillment, if they are able to. That includes sexual relations, and Furman says that many of her patients continue to be sexually active regardless of whether they live in a nursing home, senior community, or in their own home.

“You want people to be sexually active,” she says. “Sometimes sexual activity is different for different people, sometimes it’s cuddling, being intimate through skin contact. Sometimes the actual intercourse is hard for older people, but it doesn’t have to be.”

Ultimately, it is important for older people to stay as physically and emotionally active as possible, Furman says. Often times, especially in nursing homes or rehab centers, the staff can come across as too demanding of their clients by asking them to perform a lot of tasks. But Furman says that the “can-do” approach originates from what geriatric physicians view as their goal: to help older folks remain as functionally independent as they can for as long as they can. Even if they need to take a break from time to time or scale back their activities, it is important for older people to be engaged, Furman says.

“They should still do the things they love, but take a rest,” Furman says. “Sit, recuperate, and get up and do it again. They can still cook dinner, or decorate for the holidays. But for people who used to decorate three rooms, three Christmas trees – well, just do one room, and one Christmas tree. Everything in moderation. It’s really very individualized, but it’s totally not based on their age.”

Many Medicines, Many Problems 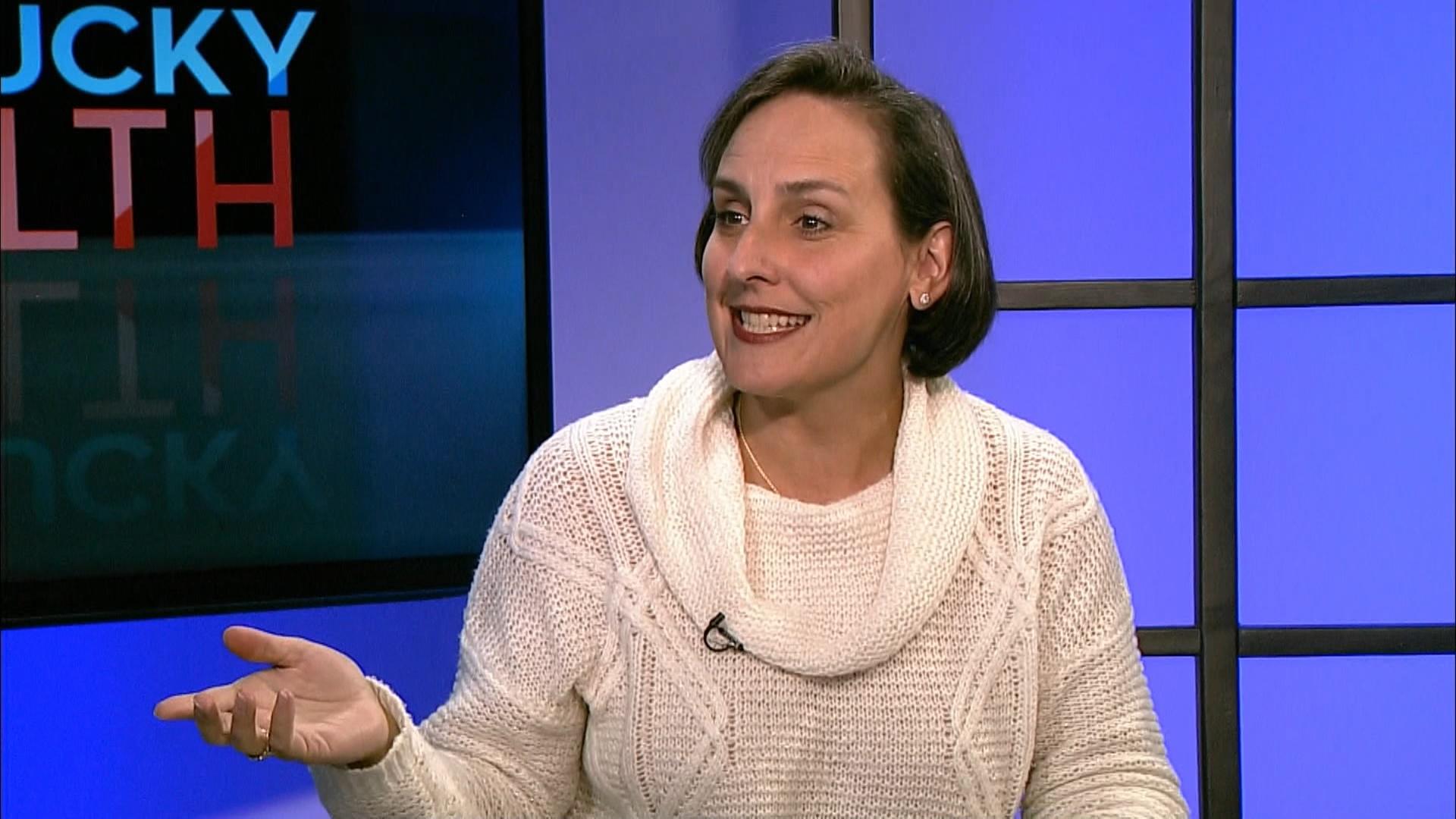