Breast cancer is one of the most common cancers for women. One in eight women will get the disease during their lifetime, and most people know a friend, relative, or acquaintance who has been affected by the disease. Treating breast cancer often used to require invasive, disfiguring surgery as well as chemotherapy and radiation. But advances in early detection of breast cancer and in treatment methods have resulted in a significant reduction in mortality rates and have also enabled more women to keep their breasts as they battle the disease.

Dr. Tiffany Berry is a breast surgeon who works with the Norton Breast Health program. As noted above, Berry says that roughly one in eight women in the U.S., or 12 percent of the female population, will be diagnosed with breast cancer. Berry notes that while having a family member with breast cancer does increase personal risk, 85 percent of women diagnosed do not have a family history.

According to Berry, women over age 50 have the highest risk for getting breast cancer. Using tobacco, being obese, and drinking alcohol are all additional risk factors. She also explains that women who begin their menstrual cycle before age 12 and/or have menopause later in life are at elevated risk due to longer exposure to hormonal stimulation. Berry advises women to breast feed after childbirth, which gives them a respite from hormone production and can lower the risk for breast cancer.

When asked what causes breast cancer, Berry says that it arises from damaged DNA and that medical researchers have not yet determined the origin of that change. “Was it smoking, was it alcohol, was it something in the environment, something in our diet – we really don’t know with that much pinpoint specificity what it was.”

Diagnosing Breast Cancer: Mammography and Screening
Berry says that in 2009, the United States Preventative Task Force issued a new set of guidelines for breast cancer screening. Prior to the new revisions, the general recommendation was for every woman to get an annual mammography after age 40. But the new Task Force guidelines are more flexible.

Now, Berry says that a woman under age 40 does not need to get a mammogram unless she has a high risk of getting the disease due to family history – if a relative was diagnosed before age 45, for example. She also says that the new guidelines do not recommend any woman with a life expectancy of less than five years to get a mammogram. Other revised guidelines are less clear.

“Now, the controversy begins,” Berry says. “The American Cancer Society says that anybody who’s 40 to 45 years old should have the discussion with their physician to figure out if they need to have a mammogram once a year. And then anybody from 45 to 54 should definitely have one every year. And then after the age of 54, it becomes something where you can do it every year or every other year.”

The new screening recommendations can be confusing and place more responsibility on the patient to make the decision. “I think it does take some discussion between the patient and the physician to decide really how often that woman wants to be screened,” Berry says. Some patients may welcome more frequent tests and risk the chance of getting a false positive, while others, especially those with no family history, may be satisfied with getting a mammogram every other year.

Berry says that there are two main types of mammograms – the traditional one that provides two different views of the breast, and a 3-D mammogram that takes images from several different angles of tissue.

“And the benefit of getting these 3-D mammograms is that there are less callbacks or less scares that might happen when there really wasn’t anything there to begin with,” Berry says. “And also, it’s much more sensitive in picking up a cancer when it’s actually happening, because it is getting those little millimeter cuts all the way through the breast.”

Berry explains that another recommendation from the 2009 task force dials back the frequency of women conducting self-exams at home. Getting a biopsy after every small bump in the breast is discovered can lead to unnecessary worry and excessive testing for what turns out to be minor problems such as fibrocystic beast disease or fibroadenoma. These are both less serious conditions that still need to be treated but are not breast cancer.

“What I tell may patients is, if you feel something, pay attention to it, keep an eye on it,” Berry says. “It’s not something that you need to run out tomorrow to get checked out, but if it stays around for a month, it’s definitely something that needs to get looked at.”

If a patient presents with a mass that has remained in the same place on the breast for several weeks and is causing pain, Berry will order a core biopsy, where a small incision is made in the skin and tissue is extracted and sent to the radiologist..

Berry acknowledges that overtreatment is a concern with breast cancer, and that the 2009 Task Force guidelines were revised to address that. Still, she ultimately concludes that it’s better to be safe than sorry when screening for breast cancer. “The best way to deal with a cancer is when it’s small – that’s how women live longer,” she says.

Having a genetic test performed for breast cancer is another topic for debate within the medical community and among patients. Genetic testing received national publicity several years ago when actress Angelina Jolie proactively had both of her breasts removed after she was found to have the BRCA genetic mutation for breast cancer.

About 50 percent of women with this mutation will eventually get breast cancer, Berry says. She recommends early genetic screening if a patient has several family members who have had breast cancer, and certain other preconditions also require a genetic test. However, Berry notes that just because a woman has a genetic predisposition for breast cancer does not mean that she will get it. It is not necessary to have a complete double mastectomy as a preventive measure, either – that is up to the patient.

Berry finds that giving her patients the genetic information can be very empowering, “not only to take control of their health, but also to learn to screen and maybe even help their family members catch a cancer before it happens,” she says.

Advances in Treating Breast Cancer
Berry says that a full medical team will be involved in determining a patient’s treatment protocol. That usually begins with surgery, followed by chemotherapy and/or radiation. Berry leads a weekly meeting involving all members of the cancer team, including a physical therapist, a nutritionist, a social worker, and other staff. “Breast cancer affects not only a woman’s health and her breast, but it affects her entire family,” Berry says.

Nowadays, having a radical mastectomy where both breasts are completely removed is far less common. “Back in the 1980s, it was pretty unheard of to save the breast from breast cancer, and we would do radical things to women like remove the breast and the muscles and lymph nodes that drain the breast,” Berry says. “That caused a lot of problems for women – not only from their disfigurement but also just from a quality of life standpoint.”

According to Berry, the emphasis today is on individualized treatment, tailored specifically to the size of the patient’s tumor and how far the cancer has spread. Some patients may have only a part of the breast removed – a lumpectomy – or even just undergo chemotherapy. New immunotherapy treatments for breast cancer also show promise.

“I always have a conversation if a woman is able to save her breast about saving the breast versus removing it,” Berry says. Some people say “doing a mastectomy…is trying to kill a fly with a sledgehammer, it’s too much, too much more than they need to go through, because it doesn’t really offer us an advantage from a cancer standpoint.” But, she adds that some tumors are just too large to be able to save the breast.

“There’s a whole movement called ‘Going Flat,’” Berry says. “And for some people, they’re proud of their scars, they don’t want to have the reconstruction done, and that’s a personal preference as far as that goes.” 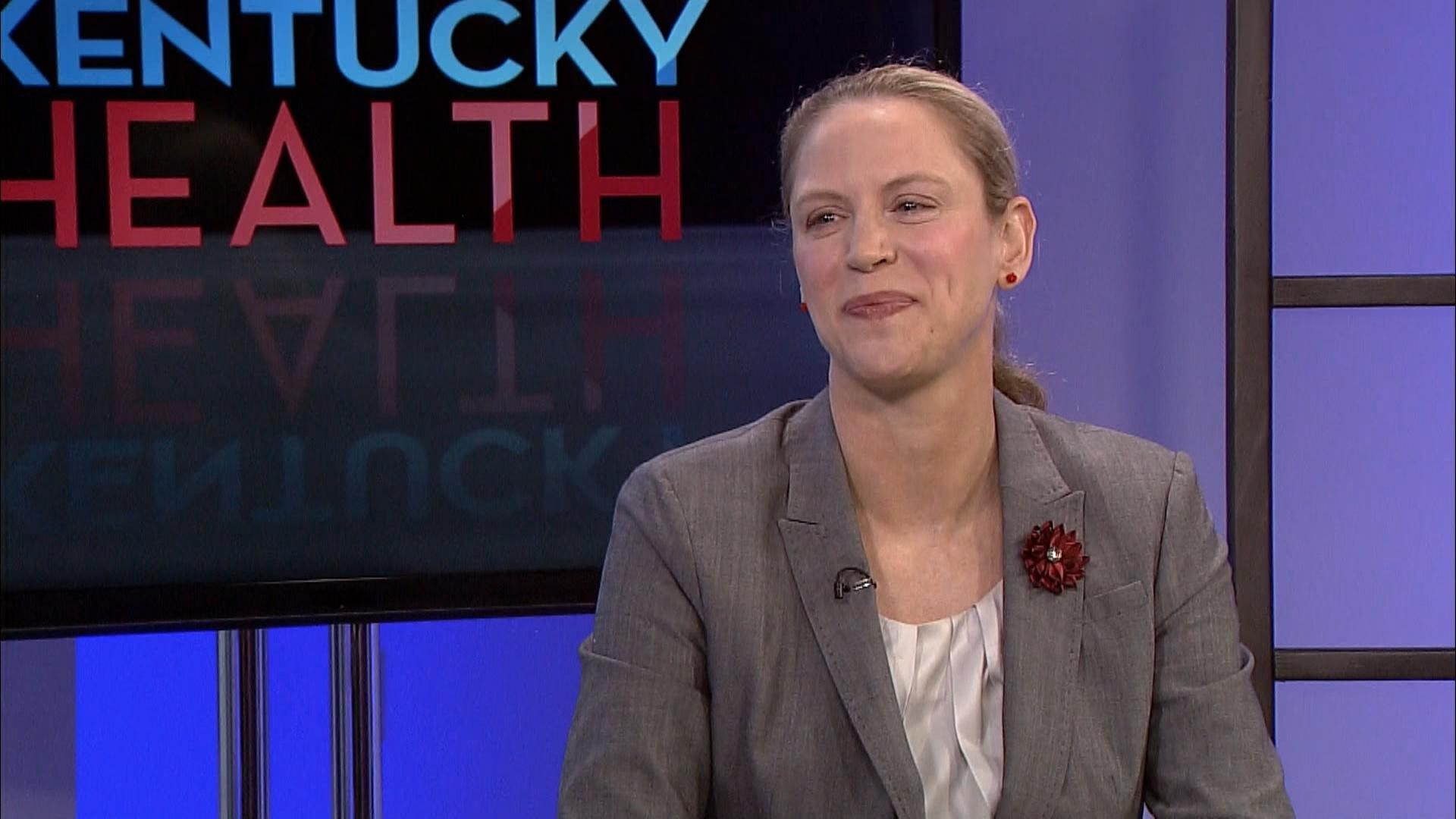