Over the past several decades, screening for cervical cancer in the U.S. has led to a dramatic reduction in mortality rates. In this country, getting a Pap test, a simple and effective screening test, is a common practice for women. The test identifies pre-cancerous cells and leads to effective treatment. However, cervical cancer mortality rates are far higher in developing countries, where resources and public education remain in scarce supply.

In this episode of Kentucky Health, host Dr. Wayne Tuckson talks with one of the world’s leading cervical cancer experts and activists about the challenges of implementing effective screening and treatment programs for the disease.

Dr. Robert D. Hilgers, MD, MAE, CAE, is professor emeritus at the University of Louisville School of Medicine. The gynecological oncologist has received numerous honors for his service, and he is the founder and CEO of the Women’s Global Cancer Alliance, which started in 2008. Prior to that, Dr. Hilgers founded the Kentucky Cervical Cancer Coalition in 2005.

According to Dr. Hilgers, “…80 percent of us have been infected with the human papillomavirus, at one time or another. Now, having said that, most of [the viruses] go away within 18 to 24 months. And, it’s only 5 percent or 10 percent that stick around, and are not permanent, but they simply persist.”

“HPV infection is a silent infection,” Hilgers says. “… the period where the pre-cancer occurs, where you want to pick up with the screening – that’s a silent period as well. So here you’ve got a period of silence, and then all of a sudden the cancer shows up and you haven’t had any opportunity to prevent it.”

In the U.S. and other Western industrialized nations, the introduction of the Pap smear screening test during the 1940s greatly reduced cervical cancer incidence and death rates. Named after pathologist Dr. George Papanicolaou, who developed the screening method, the Pap test involves scraping tissue from the cervix (lower part of the uterus) and examining the cells for signs of the pre-cancerous condition known as cervical intraepithelial neoplasia.

If abnormal cells are detected, the cervix is closely inspected during a further diagnostic test called a colposcopy. If necessary, liquid nitrogen is used to destroy abnormal cells, a procedure that is 85 percent to 90 percent effective, according to Hilgers. Once cervical cancer is fully present, however, treatment is far more difficult.

Incidence Rates: A Result of Poverty
Pap tests are recommended for women beginning at age 21, with follow-ups every three to five years up to age 65. Public education about its effectiveness has been incredibly successful in reducing incidence rates for cervical cancer in the U.S. and Europe, as mentioned, but in certain regions rates remain relatively higher.

Most importantly, people living in poverty lack access to regular screening, Hilgers adds. He notes that Eastern Kentucky has for decades lacked the medical resources, from doctors to supplies and hospitals, present in other areas of the commonwealth. The region has made improvements in its health care infrastructure in recent years, but still lags behind the rest of the state and the United States overall.

The Crisis in Haiti
For most of the past ten years, Hilgers’ focus has been directed overseas, to countries where cervical cancer incidence and mortality rates are national health emergencies. He says that more than 90 percent of all cancers of the cervix arise in women living in developing countries. For many of these countries, what little medical funding that exists is allocated to infectious, acute diseases such as HIV/AIDS, malaria, and tuberculosis – diseases that strike, progress, and spread rapidly, and are fatal if not immediately treated.

Hilgers’ mission with the Women’s Global Cancer Alliance is to bring international awareness of women’s cancers, and in particular cervical cancer, up to the level of these infectious diseases. Since serving on a medical team in Haiti following that country’s devastating earthquake in January 2010, Hilgers has started one cervical cancer prevention clinic in Haiti, with plans for another in the works. He is also working to establish a national cancer registry for Haiti.

According to the Haitian medical organization GHESKIO, Haiti has an incidence rate for cervical cancer of 94 per 100,000 population. In the United States, it is 7.7 per 100,000 as of 2012. In Haiti, Hilgers says that the cost of getting a Pap smear is prohibitive for all but the affluent.

This is due in part to the shortage of clinics, labs, and pathologists in the country. Hilgers says that Haiti has nine pathologists for a population of over 10 million people, and all of those are located in Port-au-Prince. If a Pap smear is administered in Haiti, results are often delayed for up to six weeks, Hilgers says, as opposed to 48 hours in the U.S.

Therefore, most screenings that are conducted in Haiti are colposcopies rather than Pap smears. Hilgers says that he is currently training his clinic’s director to perform colposcopies, and that the two nurses on staff already perform them.

Hilgers provides free screenings at his clinic, but Haitian women who are diagnosed with cervical cancer must travel to the Dominican Republic for radiation therapy. Radiation treatment is the best method available for cervical cancer patients, but the travel requirements add to the cost and make it too expensive for most.

“And, unfortunately, many of these women die of their disease, and their families are intact, and they still have kids in their formative years,” he says… It has a very disturbing, very fragmenting effect on the family.”

Hilgers says that his clinic has been open for about eight months, which is far too soon to begin to assemble data and measure its effectiveness. Given the scope of the problem in Haiti, and the lengthy amount of time it takes for HPV infection to develop into cervical cancer, it will be years before such evidence can be collected. But he is committed to speaking out about the global scale of this crisis, which he hopes will lead to more financial resources being applied to screening for cervical cancer in developing countries.

“The greatest issue that we face right now is that people are not aware of the problem,” he says. “People are not aware of the fact that you need to screen these women differently in developing countries, and that most of the cases now are in developing countries. … It’s a known fact that cancer of the cervix follows poverty – that’s true in the United States, and it’s true outside of the United States. You’re not going to get as much attention under those sort of circumstances, generally speaking. So we want to raise the level of awareness of this problem.” 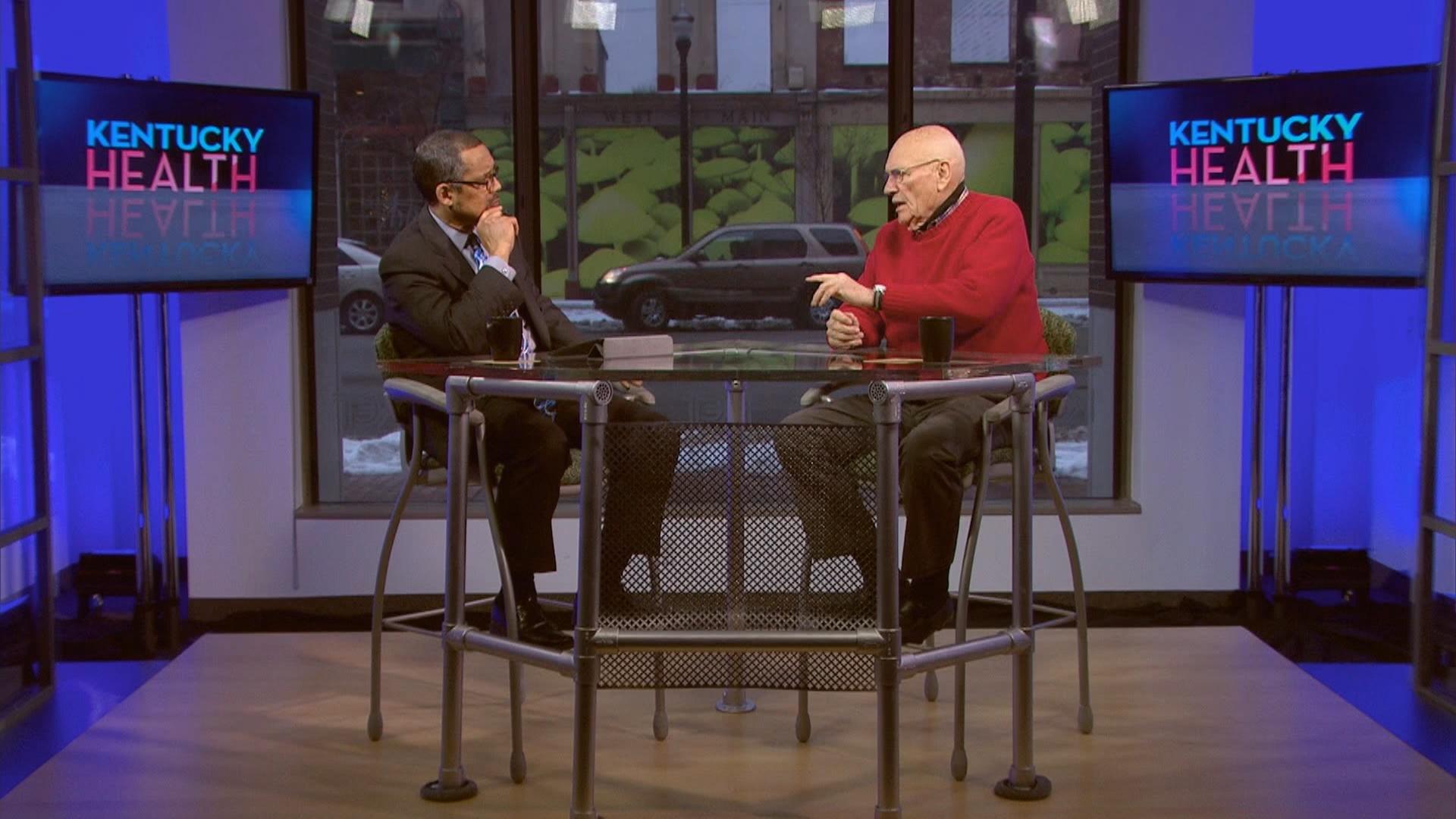