Dr. Jon Klein, vice dean for research at the University of Louisville School of Medicine, who participated in a COVID-19 vaccine trial, talks about the development of COVID-19 vaccines and the challenges in distributing them.
Season 16 Episode 12 Length 26:56 Premiere: 1/10/21

Here are key takeaways from an episode of Kentucky Health examining the COVID-19 vaccine trials and the planned distribution of vaccines in Kentucky. Host Dr. Wayne Tuckson welcomed Dr. Jon Klein, MD, PhD, a professor of medicine and vice dean for research at the University of Louisville School of Medicine and the director of the Clinical and Translational Sciences Institute. This program is followed by information taped in early January 2021 outlining Gov. Andy Beshear’s COVID-19 vaccine distribution plan.

Participating in a COVID-19 Vaccine Trial

Dr. Klein is a nephrologist, specializing in kidney disease, but he also has a PhD in microbiology and immunology. He began offering his expertise to help educate the public about the novel SARS-COV-2 coronavirus during spring the spring of 2020.

“I kind of chose to get involved,” he says. “One of the things that I’ve always thought was worthwhile and that I’ve enjoyed is explaining science and medicine to people in terms that they can understand and that they can digest easily. And so early on, I volunteered to start talking to people about (COVID-19) itself, and then as the vaccine development advanced, I began to explain vaccines to people.”

When the opportunity arose, Klein decided to enroll along with his wife in a COVID-19 vaccine trial run by a pediatric and adult research group in Bardstown. The Kleins participated in the Pfizer vaccine trial with the confidence that the vaccine would be approved based on their understanding of early studies done about its efficacy and safety. He did so to help ease concerns about the COVID-19 vaccines among the general public.

“I thought it was really important for scientists and physicians to take part in those trials,” he says. “I thought I could speak with a little more credibility about the side effects if I went down there and I enrolled, and if I was in the vaccine group and had the side effects I could talk to people really as a peer about what they can expect.”

While most vaccine development projects take over 10 years to proceed from launch to approval and distribution, Klein says that developers of the first COVID-19 vaccines from Pfizer and Moderna were able to complete the timeframe within 10 months. He explains that this happened because much of the upfront research for COVID-19 vaccines has been ongoing since the early 2000s when the viral diseases SARS1 (Sudden Acute Respiratory Syndrome) and MERS (Middle East Respiratory Syndrome) were identified. Vaccines for COVID-19 work in similar ways to the SARS and MERS vaccines, Klein says.

Furthermore, as part of the federal government’s Operation Warp Speed plan, vaccine manufacturers such as Pfizer went ahead and developed their drugs before trials were completed at risk of future losses – and some companies were even guaranteed against losses. “That’s why there will be enough to vaccinate somewhere between 23 and 25 million people just in the first round,” he says.

Understanding How the Vaccine Works

Klein explains that the Pfizer vaccine he took contains parts of RNA (a molecule within cells that instructs the body to make proteins) encased in a lipid bubble. Once a person takes the vaccine, his or her cells will produce parts of the RNA that make up the spike proteins that everyone is familiar with from illustrations of the SARS-COV-2 virus.

“In some ways, the RNA from the virus is used in our own cells to make viral proteins – but just pieces of virus,” he says. “You’re not going to make the virus itself, and that’s really important for people to understand. There’s no way you will produce a whole virus.”

The Moderna virus works using a similar process, Klein says. Other vaccines in development, such as the one from AstraZeneca, modify a weakened adenovirus similar to the one that produces the common cold by adding genetic material for the SARS-COV-2 virus that produces the spike protein.

The overall goal for all of these vaccines is the same: to introduce genetic material from this new coronavirus into cells to generate an immune system response. That way, the body will be able to recognize and attack the actual virus if it appears in the future. In fact, Klein says that some of the COVID-19 vaccines being tested and approved are expected to provide a more robust immune response than getting the actual virus itself, which contradicts some government officials’ support of gaining herd immunity to COVID-19 through mass infections.

As the other vaccines become available to the public, most public health officials expect a sizable number of people to resist receiving them – a phenomenon that Klein has studied called “vaccine hesitancy.” Klein acknowledges that people need to be informed about the latest findings on COVID-19 vaccines. He notes that while the clinical trials on the Pfizer vaccine found that they prevented recipients from becoming severely ill, the research is still inconclusive as to whether a person stops becoming infectious after getting the vaccine.

“It’s an important question,” he says. “Could I have the vaccine and then protective antibodies, but still be able to have a low level of infection and pass it on to my parents? That’s an important thing to have to ask – or to my grandparents? Or to my wife who is a diabetic?”

In addition to this, certain demographic groups may have a higher vaccine hesitancy based on their past experiences with the U.S. government and medical community. Minority groups, for instance, have legitimate concerns that need to be addressed by those in charge of vaccine distribution. Klein cites a poll he recently read where only 14 percent of Black males said they would be eager to receive the COVID-19 vaccine during its opening round. This unwillingness to participate is understandable, Klein concedes, in light of the United States’ history of unethical and immoral medical treatment of Black people, as exemplified by the Tuskegee experiment in the 20th century whereby Black men were infected with syphilis for a research study.

“Let’s face it – the pandemic isn’t shaping who we are so much as it is revealing who we are,” he says. “And what it’s revealing are health disparities that have existed for decades if not centuries in this country, and we’ve just got to face up to that, we’ve got to deal with it, that people who have not have had equal access to health care and nutrition, they have a right to be skeptical about what’s going to happen.”

To help overcome COVID-19 vaccine resistance, whether because of valid concerns or misinformation, Klein says that a comprehensive education and outreach plan needs to be put into action over the coming months.

“Because it’s that fear of the unknown that I think drives a lot of the hesitancy,” Klein says. “And then I think we also need people to step up and be examples to take the vaccine early – public leaders, ministers, nurses, people from across all communities that you encounter regularly.” 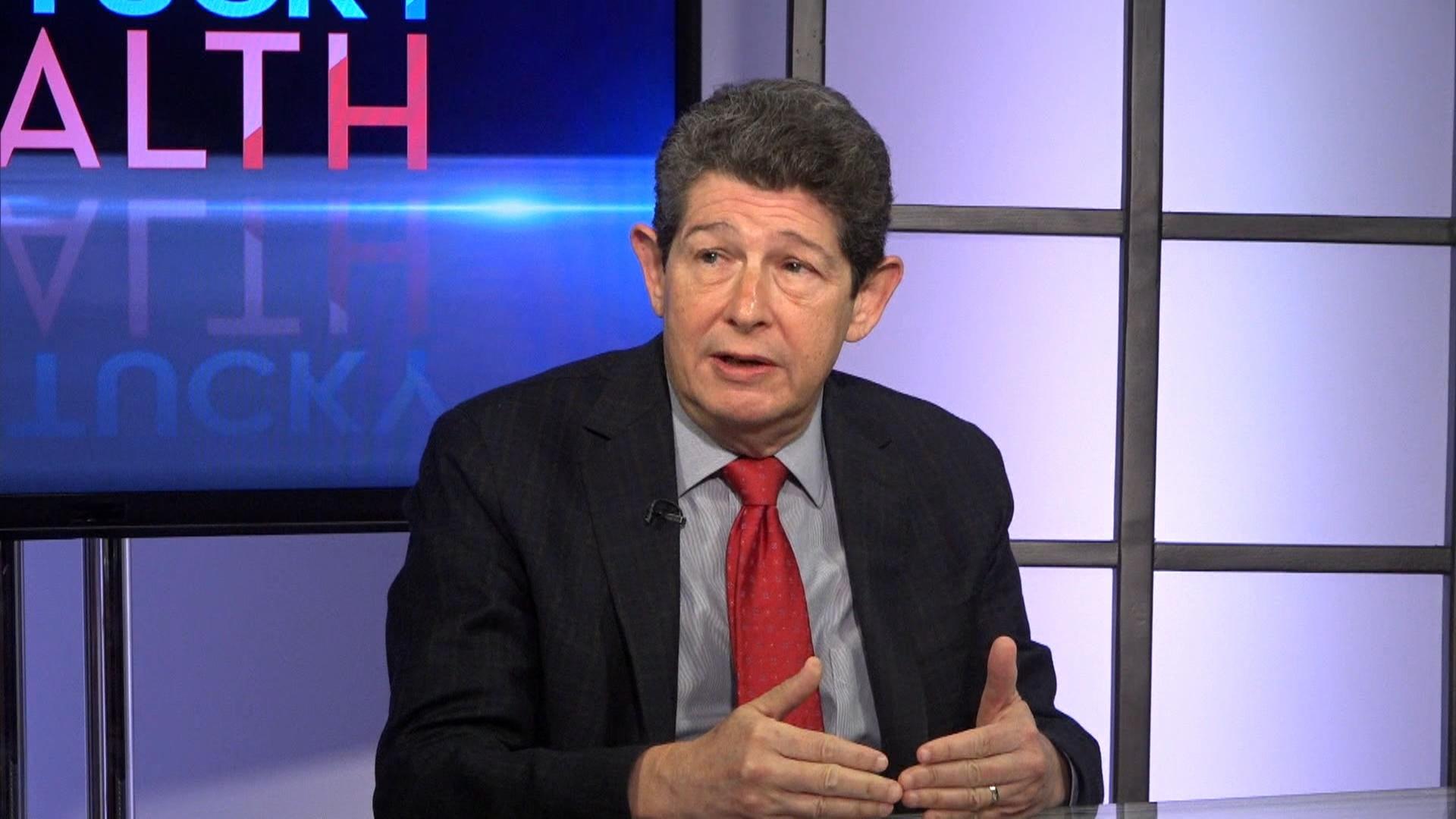