Dyslexia: When the Thinking’s Straight But the Words Aren’t

For most children, learning to read is the foundation of what will become a lifetime of acquiring knowledge and skills. But some children are inhibited from the very start by the cognitive disorder dyslexia, which can cause them to fall behind in their educational development despite having normal intellectual ability.

In this week’s episode of Kentucky Health, host Dr. Wayne Tuckson talks with two dyslexia experts about the common disorder and the strategies speech pathologists and educators use in helping children overcome it.

Rachelle Schmitz, CCC-SLP, is a speech language pathologist at the University of Cincinnati Children’s Hospital and is the vice president of the International Dyslexia Association in Kentucky. Lois Weinberg is the founder of the Dyslexia Program at the Hindman Settlement School in Hindman, Kentucky. A longtime advocate for dyslexia education and the daughter of former Kentucky Governor Bert Combs, Weinberg is also the director of the Institute for Dyslexia Education in Appalachia.

Schmitz and Weinberg define dyslexia as a language processing disorder that affects a person’s ability to learn how to read. In turn, this reading difficulty can also hinder the development of writing, spelling, and, in some children, math skills.

According to research Weinberg cites from the book The Dyslexic Advantage, written by Drs. Brock and Fernette Eide, people with dyslexia use different neurological pathways to process language. These differences in perception are not inferior, and may actually give persons with dyslexia advantages in certain areas of learning. But they do not match well with traditional methods of learning how to read.

“We like to call dyslexia a learning difference, versus a disability,” Schmitz says. “Because [these children] learn differently. It’s not that they can’t learn, it’s that they need [to master] a special way of learning, that’s multisensory, structured, explicit, and direct.”

Diagnosis and Intervention: The Earlier the Better

Schmitz says that about one in five children have dyslexia, and Weinberg says that about 50 percent of children who have a parent with dyslexia will inherit the cognitive disorder. Schmitz stresses that not all childhood reading difficulties are due to dyslexia, however. Many can be traced to other factors, such as lack of reading in the home at an early age or attention-deficit hyperactivity disorder (ADHD). Weinberg says that 40 percent of children with dyslexia also have ADHD, which can make treatment even more challenging.

Both guests say that dyslexia affects children – and adults – in a highly individualized manner. Some people have mild difficulties and can develop strategies to help them function in the adult world if they never received treatment. Others have profound developmental problems. All children with dyslexia should be diagnosed as early as possible, Schmitz says, as the effects can compound over time and in particular can erode self-confidence.

Dyslexia is usually diagnosed by an evaluation of cognitive skills where certain common traits can be identified, but Weinberg also notes that fMRI (functional magnetic resonance imaging) scans of the brain in infants can identify the differences in brain activity that lead to dyslexia.

Schmitz lists the series of developmental traits she identifies in a potentially dyslexic child when performing her evaluation. Once a child’s difficulties in mastering these traits are identified, she then devises a plan for intervention. They are:

According to both Schmitz and Weinberg, phonetic awareness is the crucial first step in learning how to read, and those with dyslexia will often struggle with matching sounds to letters. Schmitz also notes that children who are not read to during their early years or those who are “late talkers” may also have difficulties in learning phonetic awareness, but they usually will catch up once in school, albeit with some delay. Dyslexic children have their own unique learning differences however, as noted above, and will need special, individualized intervention.

“The way it breaks down is that [dyslexia] is a medical condition, tested with psychological and educational, standardized materials, and [then] it is remediated with educational techniques,” Weinberg says.

Where to Go for Help

Schmitz says that the intervention programs at the University of Cincinnati Children’s Hospital enable children to develop “automatic skills” that they can then practice to hurdle past the cognitive barriers dyslexia presents. She advises concerned parents to visit the International Dyslexia Association homepage and click on the Provider Directory tab to locate assistance in Kentucky.

Weinberg says that the Hindman Settlement School provides afterschool programs and also training for parents and college students in a summer program that uses a medical model with a constant feedback loop. Financial assistance is available. She also mentions other institutions in Kentucky that offer remediation programs for persons with dyslexia, such as Louisville’s de Paul School.

Many highly successful people are dyslexic, Weinberg notes, including Virgin Enterprises founder Richard Branson, financial innovator Charles Schwab, and cable television magnate Ted Turner. Still, Weinberg emphasizes Schmitz’s warning that persons with dyslexia who are not diagnosed and treated as children will face mounting challenges as they get older.

“The important thing is to catch it, and not to be afraid of it, and to embrace it, even,” Weinberg says. “And then to work like crazy to remediate it, early, before a child senses that failure.” 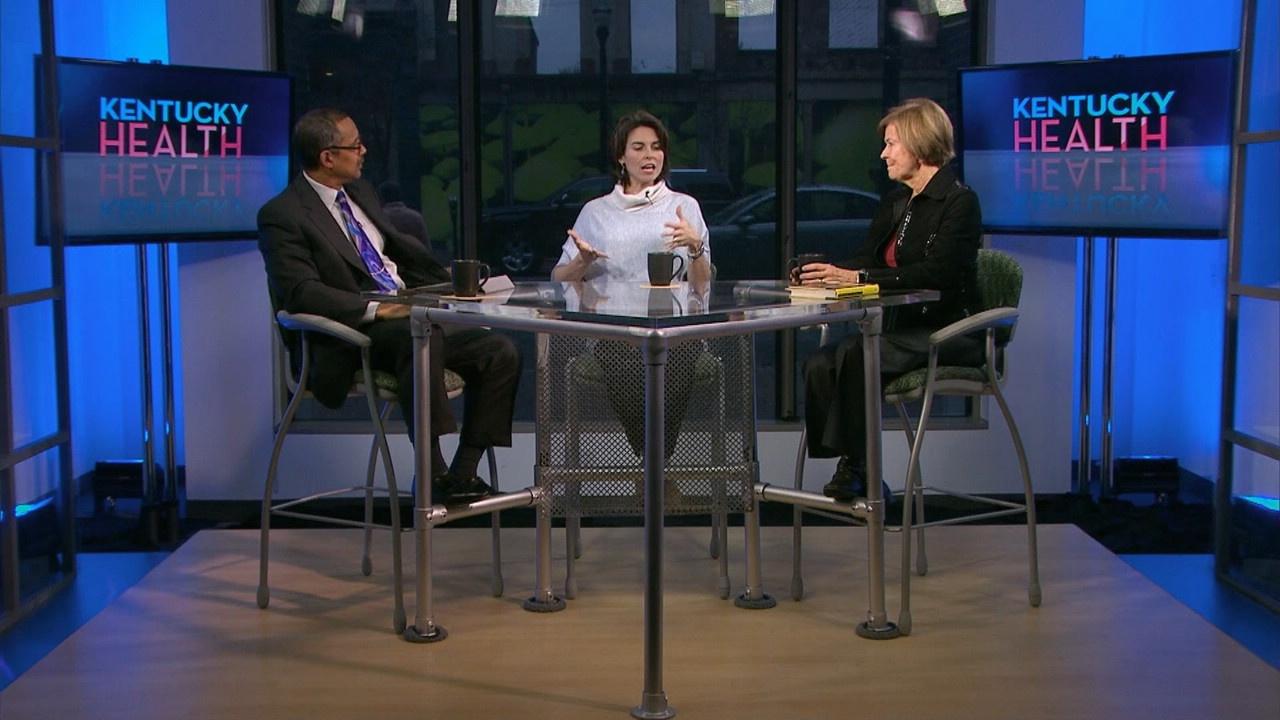