Meeting the Challenges of Health Care in Rural Kentucky

In Kentucky, there has been a troubling gap in health care statistics between urban vs. rural counties for decades. This gap can be traced to several different causes, and one of the most important is the lack of access to quality medical care. Twenty years ago, a medical college was founded in the heart of Appalachia to help remedy this situation, and it has grown to become an acclaimed institution that has sent many physicians out into the area to provide essential primary care services that no person should have to live without.

In the season premiere of Kentucky Health, host Dr. Wayne Tuckson and KET’s team traveled to eastern Kentucky to visit the University of Pikeville’s Kentucky College of Osteopathic Medicine and learn about how it’s been successful in recruiting more doctors to the region.

Dr. Boyd R. Buser, D.O., FACOFP, is the Dean of the Kentucky College of Osteopathic Medicine (KYCOM) and has received several national awards for his practice and teaching.

Buser says that KYCOM was founded after Chad Perry, an attorney from nearby Paintsville, began a movement to get a medical school established in eastern Kentucky in order to better serve its citizens. The idea was, as Buser says, that “if you take students from rural areas, and you train them in rural areas, then they’re more likely to stay in those rural areas and practice.”

“We’ve been remarkably successful,” Buser says. “I always say, we have kept the promise we made when this school was founded. We have almost one in four of our graduates located within a 90-mile radius of Pikeville. And over 70 percent of our graduates have entered into primary care.”

Overall, Buser says that about 40 percent of KYCOM’s grads are located in Appalachia, including the states surrounding eastern Kentucky, and he adds that in recent years, more graduates have decided to practice in western Kentucky’s rural areas.

KYCOM currently has students from 26 states, but the majority of them are from Kentucky and the bordering states in Appalachia. “We take in all comers, but we absolutely give preference to applicants from rural areas, particularly from Kentucky, particularly from Appalachia,” Buser says. “But even outside the region, we do give preference to kids from rural areas, as we believe that they are more likely to go into practice in rural areas.”

Buser is proud of the fact that, according to recent rankings from U.S. News and World Report, KYCOM has the second highest percentage of graduates going into primary care among all medical schools in the U.S., and that includes schools that offer the M.D. (medical degree) and those that offer the the D.O. (doctor of osteopathy).

While most people are familiar with the basic health care services provided by a primary care physician with an M.D., the emphasis on patient-centered care that is at the core of osteopathic medicine is less well-known. In a clip, Antoinette Justice, D.O., a family practice physician and an assistant professor at KYCOM, talks about the specifics of D.O. training at the college, while students practice on fellow students and actual patients during clinical trials.

“I think the best way to explain what osteopathic manipulative treatment is in layman’s terms, the best way to say it is having the knowledge of the musculoskeletal system, the anatomy and physiology and how they function together, and understanding how those systems work together and how when there is dysfunction in one area, that can affect dysfunction in another area,” she explains. “What we do as osteopathic physicians is, we screen these areas and we find areas that are not moving or functioning as they should, and we just do some treatment modality based on our patient and their history.”

Justice uses a model of the ribcage and diaphragm to show how a D.O. treats breathing difficulties by examining, and then treating both the bones and the muscles using massage techniques that strengthen the overall musculoskeletal system. This osteopathic manipulative treatment (OMT) gives D.O.s an “extra tool in their toolbox” in addition to remedies such as diet, nutrition, and medicine, Justice says – and by using OMT, a D.O. aims to ideally alleviate a patient’s specific problems and improve overall respiratory function as well.

Buser says that, while programs for the M.D. and the D.O. are similar in their duration and how they are structured, there is a different mindset in osteopathic medicine about how providing health care is conceptualized, which bolsters the training D.O.s receive in hands-on OMT.

“Osteopathic medicine has always had a focus on patient-centered care, treating the patient as opposed to the illness,” he says. “It’s a subtle difference in a way, but it’s a mindset in how we teach our students, our future doctors, to think about the care that they provide.”

The Importance of Primary Care Medicine

Buser says that KYCOM shows its commitment to students by including many items that are usually extra expenses as part of its tuition. These include a laptop and iPad for each student, textbooks, and diagnostic equipment.

“That, to me, is part of our mission,” Buser says. “We don’t want people separated by socioeconomic status here. We want them all on a level playing field coming in.”

KYCOM has a network of clinics and hospitals that bring in its students for the advanced, practical training that is part of their third and fourth years in medical school, with the majority of those in eastern Kentucky. Buser says that the school keeps close track on its alumni, and affirms that most of KYCOM’s graduates who begin their D.O. practice in rural areas remain there.

In 2012, KYCOM added a new building, enabling the college to expand its class size to its current 130. “We can always do more,” Buser says, but overall he is satisfied with the college’s progress over its first 20 years and believes that it will continue to provide vital primary care services to sorely underserved communities in Appalachian Kentucky and elsewhere.

“I think one of the problems that we’ve had over the last few decades is that the way the physicians are paid is they’re actually rewarded for spending less time with their patients,” Buser says. “That, to me, is not the best way to be thinking about how health care should be provided. On the plus side, though, I think there is becoming greater recognition that more time needs to be spent with patients.

“I think that there’s an increasing emphasis on professionalism,” he adds. “To train to become a physician is not just about being smart and being able to figure out what the problem is with the patient. It really is about caring for that person, and behaving in an ethical and professional manner. I think we’ve seen a gradual shift towards more emphasis on those humanistic aspects of the doctor-patient relationship, and the importance of ethics, and moral character, and so forth, and I think that’s a very good thing.” 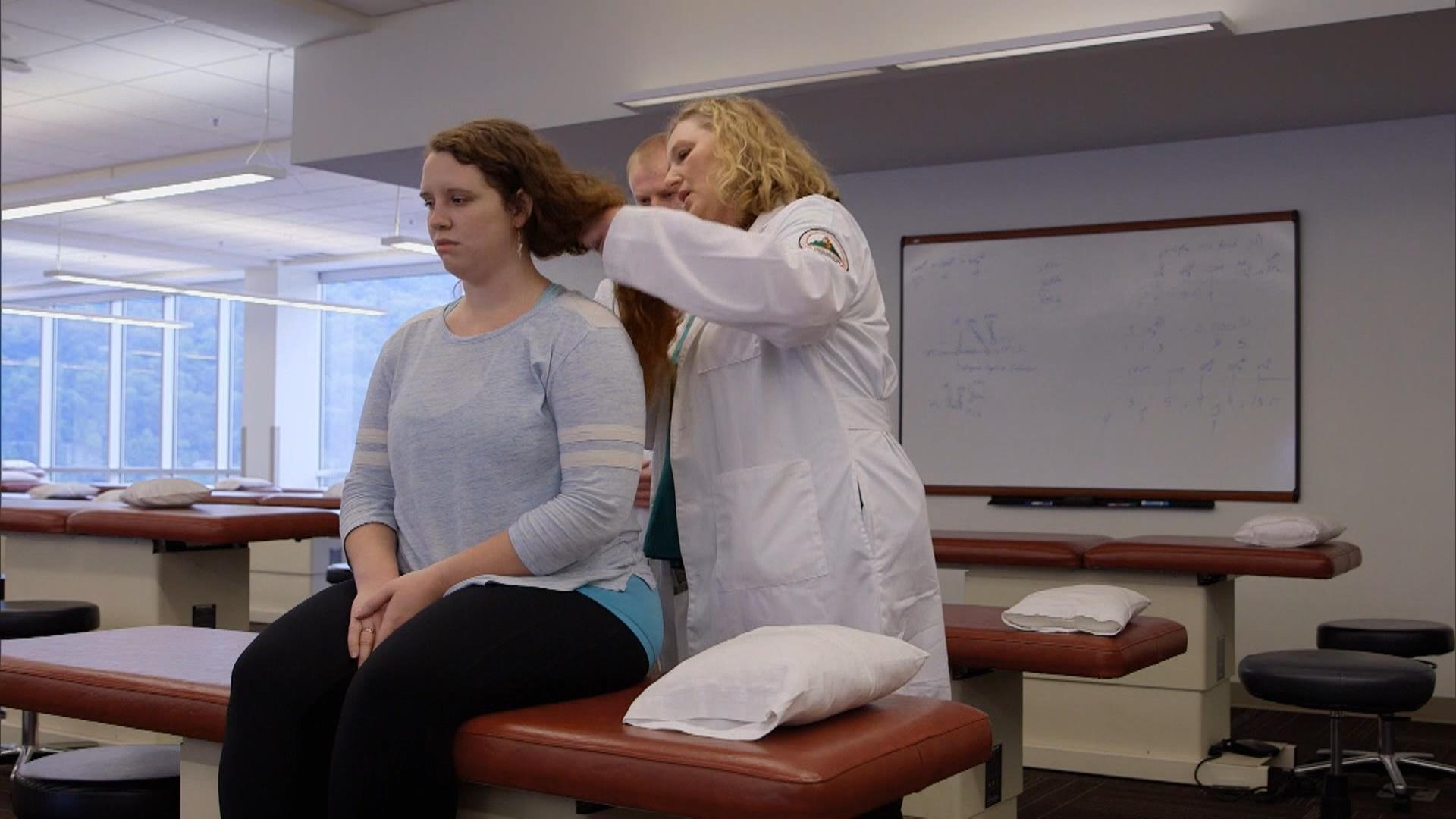