A Focus on Supporting the Patient in All Areas

In 1969, Dr. Elizabeth Kubler-Ross wrote a landmark book, On Death and Dying, that became a widely read and very influential manual both for people facing a terminal illness and the physicians treating them. In the book, Kubler-Ross described the five stages a person may go through when they face death: denial, anger, bargaining, depression, and acceptance. In the decades since, physicians who focus on treating patients at the end of their life have developed more knowledge about best practices and expanded their services to serve a wider population through hospice and palliative care.

Dr. Dillon notes that there is a difference between hospice care and palliative care, although the terms are often used together. According to Dillon, palliative care just means providing an extra layer of support for patients and families that are facing some sort of a serious or life-limiting illness. “And this can be at any point along their disease’s trajectory,” he explains. “Let’s say they were just diagnosed with cancer, COPD, heart failure or dementia – palliative care is there to help.”

Dillon says that palliative care physicians and staff treat the whole patient as they manage their disease – mental health, spirituality, and emotional changes are all addressed. And that goes for the patient’s family members as well. Dillon explains that families often go through a difficult mental and emotional journey as they support their loved one through what may be a long struggle with a terminal disease.

Although most people are eligible for a hospice care benefit in those last six months of life – through Medicare, Medicaid, or private insurance – Dillon says that research shows most people don’t enter into hospice care until the last two weeks. He explains that this is because there is still a widely held opinion in the medical community – and among patients and families – oriented toward making every possible effort to fight a terminal disease.

Dillon says the delay is based on “this idea of hope. There’s this notion that if you involve palliative care or you involve hospice that somehow you’re going to steal hope. There have been multiple studies done that show that’s actually not true.”

From his own perspective as a hospice physician, Dillon has come to redefine what hope means at various stages of life, and it’s a message of empowerment that he imparts to his patients and their families. “Let’s talk about the cancer patient,” he says. “Maybe their cancer has gotten worse despite surgeries and radiation and chemotherapy, and used to be they were hoping for a cure. What we can do in palliative care and hospice when working with the patient and family, sometimes we have to reframe our hope. We have to change what we’re hoping for.

The best way to empower patients, Dillon says, is to seek out their input from the beginning of the very first meeting. He learned while training that patients respond much better to questions than statements about their condition, and Dillon begins each introduction by asking them where they think they are relative to their disease’s progression and how much time they think they have left. The conversation develops from there, and he takes cues from the patient.

To best serve his patients, Dillon and his staff will map out an advanced care plan with them and their families to guide them during the final weeks, months, or years. That plan often includes creating a living will, and it is adjusted as the patient’s disease progresses with input from the patient’s other medical providers such as oncologists or heart doctors.

Dillon feels that it is his duty to honestly explain what the patient will face if he or she tries a new treatment. “I am not biased against any certain path,” he says. “I just want patients and families to know what we think that may look like.”

Patients who enter into hospice and/or palliative care may extend their life span longer than originally estimated, but Dillon says that the programs can also save medical expenses since most patients prefer home care if at all possible. If a particular treatment brings diminishing health returns and ends up taking up most of a patient’s time with hospital visits, Dillon says that gives him the opportunity to consult with the patient and reconsider his or her overall end-of-life goals. “What that leads to a lot of times is, if patients and families know that we can continue to go to the hospital over and over but it’s not going to make [the patient] feel better, a lot of times they’ll say, ‘That’s not the plan for me.’

“I think when patients know where they’re at, and this requires openly sharing where they’re at, I think they make decisions based on what’s most important to them,” he continues. “Maybe that’s not running back and forth to the hospital every time they get short of breath. … And we are able to prevent people from going back to the hospital a lot, because that’s their goal.”

Often, when Dillon first meets with patients and families, they are unfamiliar with the role of palliative care or hospice care and the benefits they provide. He explains to them that his team is designed to provide an extra layer of support while they prepare for difficult times ahead. They are not replacing the patient’s primary care doctor or specialist, but instead working with them – and with the patient and his or her family – to achieve the best quality of life possible near the end of life.

Living wills and medical powers of attorney are simply “forms that speak for you when you can’t,” Dillon says. The medical power of attorney section may also be called a health care surrogate designation, and it allows the patient to designate the person he or she wants to make medical decisions (such as removing life-sustaining measures) once the patient is unable to do so.

While hospice and palliative care physicians spend most of their time treating adult patients, their services are just as valuable for children who are dealing with a terminal illness. Dillon oversees the Kourageous Kids program at Hosparus Health and says that as of spring 2021, about 100 kids are participating in palliative care across the region. In 2020, he says that 22 children were in the Kourageous Kids hospice care program.

“I tell parents all the time that unless you’ve walked that journey, unless you’re a parent that has lost a child, nobody can understand what you’re going through,” Dillon says. “Just like in the adult world where we’re there to serve the patient and the family along that journey, we do that in Kourageous Kids too. And the important thing to remember about that is, it’s not just me. I tell people all the time that as the physician I’m actually the least important person on the team. The most important people on the team are our pediatric nurses, our pediatric social workers, our pediatric chaplains, and our grief counselors. They are the ones that are focusing on all of the other things that go into taking care of a sick child.” 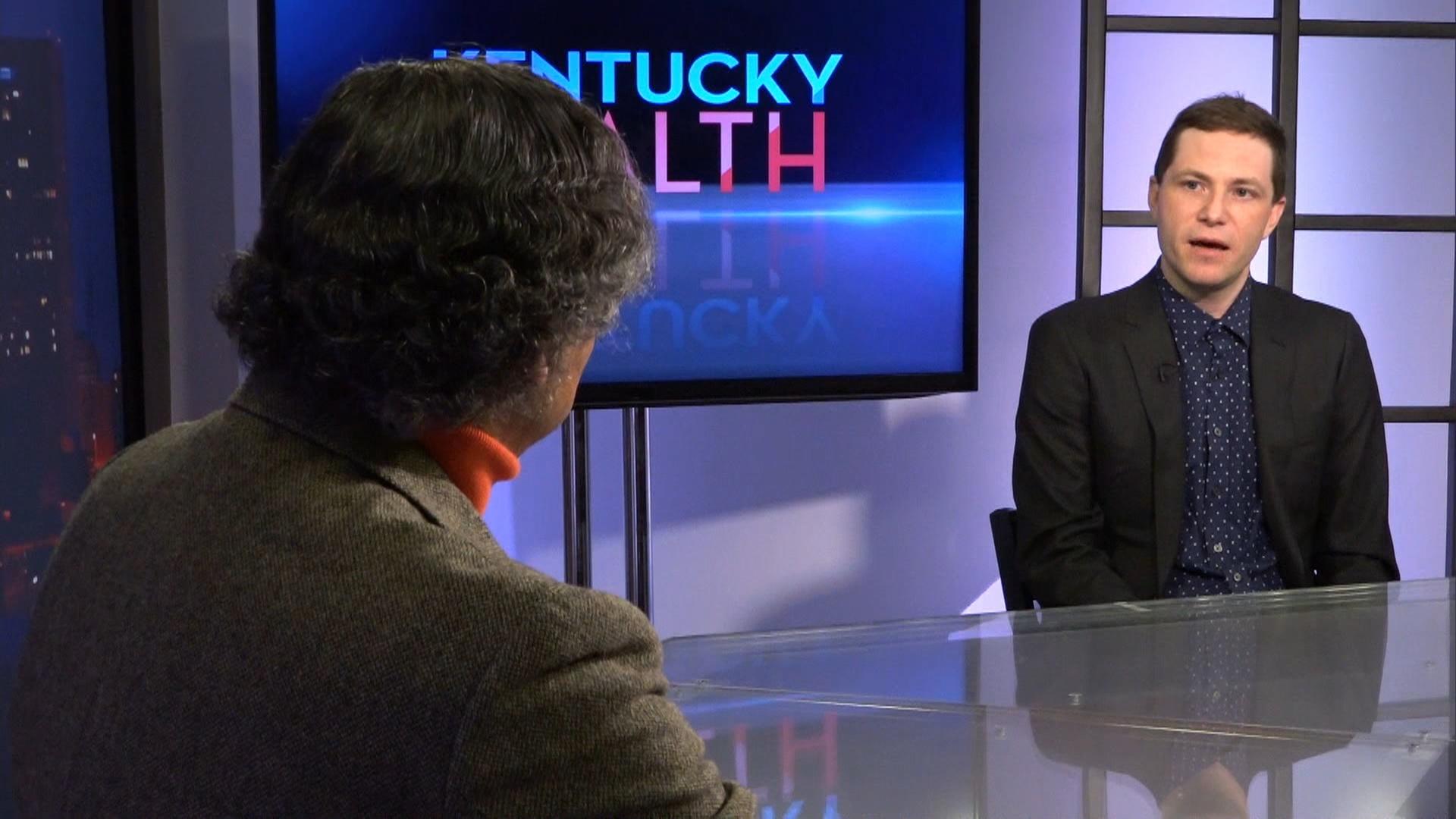