Drug abuse contributes to a myriad of physical ailments including loss of respiratory function, cardiac arrest, and hallucinations. Central nervous system (CNS) infections can also be caused by drug abuse, and Dr. Densler says that these infections are on the rise.

“What we have found is that in the last 10 to 12 years is a significant increase in CNS infections, both cranial and spinal, related to heavy drug use,” Densler says. In addition to drug use, he explains that central nervous system infections can be caused by trauma and even by sinus, ear and oral infections. “But the vast majority of the increase that we’ve seen is due to the prevalence of IV (intravenous) drug use,” he notes.

Densler says that in 2012, the Norton Science Institute treated 12 spinal epidural abscesses, and that by 2018 the number had jumped to 100. He explains that users typically inject a drug into their arm or even leg vein and then a bacterial infection forms in the bloodstream. The bacteria gravitate toward an area in the spinal column called Batson’s plexus and seed into the veins there. An abscess is then created and fluid builds up in the spinal column.

For drug users, developing an infection in the spinal column is more common than in the brain itself. Densler says that brain infections are most often caused by infections in the ear and/or sinuses, and poor oral hygiene that causes a mouth abscess can also be a factor. Any time a person has one of these common infections, there’s a threat that the bacteria will translocate to the brain, even though it’s rare.

Densler adds that when he worked at the University of Louisville, patients who had suffered trauma to the cranium were at the highest risk for developing infections in that area. “Open skull fracture, penetrating trauma from a gunshot wound, stab wound to the skull, things of that sort,” he says.

Densler says that a person who has developed a CNS infection in the brain may not know it until he or she undergoes imaging tests. Symptoms include headaches, seizures, and chills and fever. For patients who have an infection in the spinal region – which can be located in multiple areas such as the neck and lower back – symptoms include localized pain with movement and, less often, sudden paralysis. “Sometimes, the fluid collection can press on the spinal cord and can cause quadriplegia or paraplegia,” he explains.

When interacting with patients who may have CNS infections caused by drug abuse, Densler will ask them about their history of substance use, and he says that most of the ones he treats are honest about their addiction. In his experience, a major health crisis that required surgery is often enough to motivate patients to seek treatment in a recovery program.

“I’ve had patients who’ve said, ‘If you can help me get through this, I’m going to take a new turn in life,’ and I’ve had other patients that, because of other reasons they have a distrust of the health care system in general, and doctors specifically,” he says. “What I try to do is to present myself in a sense that, ‘I don’t care how you got this, I just want to help you through this.’”

Densler says that a person who has a spinal epidural abscess due to an infection doesn’t necessarily have to undergo surgery, depending on their symptoms. Those who have pain but still have full neurological function may be treated with antibiotics first. But, Densler says, “We’re always cautious because the antibiotic penetration in the CNS is variable, especially in the spine because of its relatively poor blood supply.”

If antibiotics are used, Densler will monitor the patient’s improvement by taking new MRI images and by asking how they feel. If they don’t make progress, then he and his team will advise surgery.

Surgical techniques for spinal infections are applied based on the location of the infection and whether a part of the vertebrae needs to be removed to get to the abscess and drain it. If any vertebral bones are removed during spinal surgery, Densler will replace them with a medical-grade titanium cage to restore structural support.

“We’re operating in an enclosed space,” he explains. “Most soft tissue abscesses have just skin and muscle over them, but this is usually in the spinal column, so you have to actually open the column – that is, open the bone to get to the abscess, and then that means that sometimes you need to stabilize that afterwards.”

Typically after surgery, a patient will be given intravenous antibiotics for several weeks, Densler says. For those who developed the infection through drug use, this can pose a problem. “That is part of the complication of it because now you have a patient who is prone to IV drug use who has a very nice IV access now,” he says. “Those are the kind of social issues that we have our colleagues in harm reduction come and talk to the patient about.”

Operating on patients who have an infection in the cranium poses a different challenge, Densler says. “The easier thing about it is that the brain typically doesn’t need structural support as our spinal column does,” he says. “But we have to do craniotomies and drain that fluid collection – sometimes they can be treated with antibiotics, but as the size of that infection pocket increases, the antibiotic penetration decreases and you have to actually drain it.”

At the Norton Science Institute, Densler and his colleagues often employ a neuronavigation technique to perform cranial procedures, where a computer assisted program helps them isolate the infected area and allows them to be more precise, using a small needle to puncture and drain the abscess. This technique has also been applied successfully in brain tumor surgery, Densler says.

“Neuronavigation is a relatively modern way in which we access, in three dimensions, certain spaces in the brain,” he explains. “And what it basically does is it takes a set of images – CT scan or MRI – and it puts it into a computer system. There is a camera that looks at the patient, and there are certain markers on the patient, and it allows us to see that space that we’re trying to access. In layman’s terms it would be like GPS for surgery.”

For patients who have had a cranial abscess, the primary long-term complication is seizures due to possible recurrence. Densler says some of them may also have cognitive difficulties depending on the area of the cranium that was affected.

“In my experience, the long-term complication for patients who have had an abscess in the spinal cord is chronic pain,” Densler adds. “Because they’ve had this infection, they had an inflammatory response in that area, and typically their major complaint is pain. Now, there are some patients who have a neurological deficit when they present, and even though you take the pressure off the spinal cord, the time that has passed has been such that they don’t regain that function.” 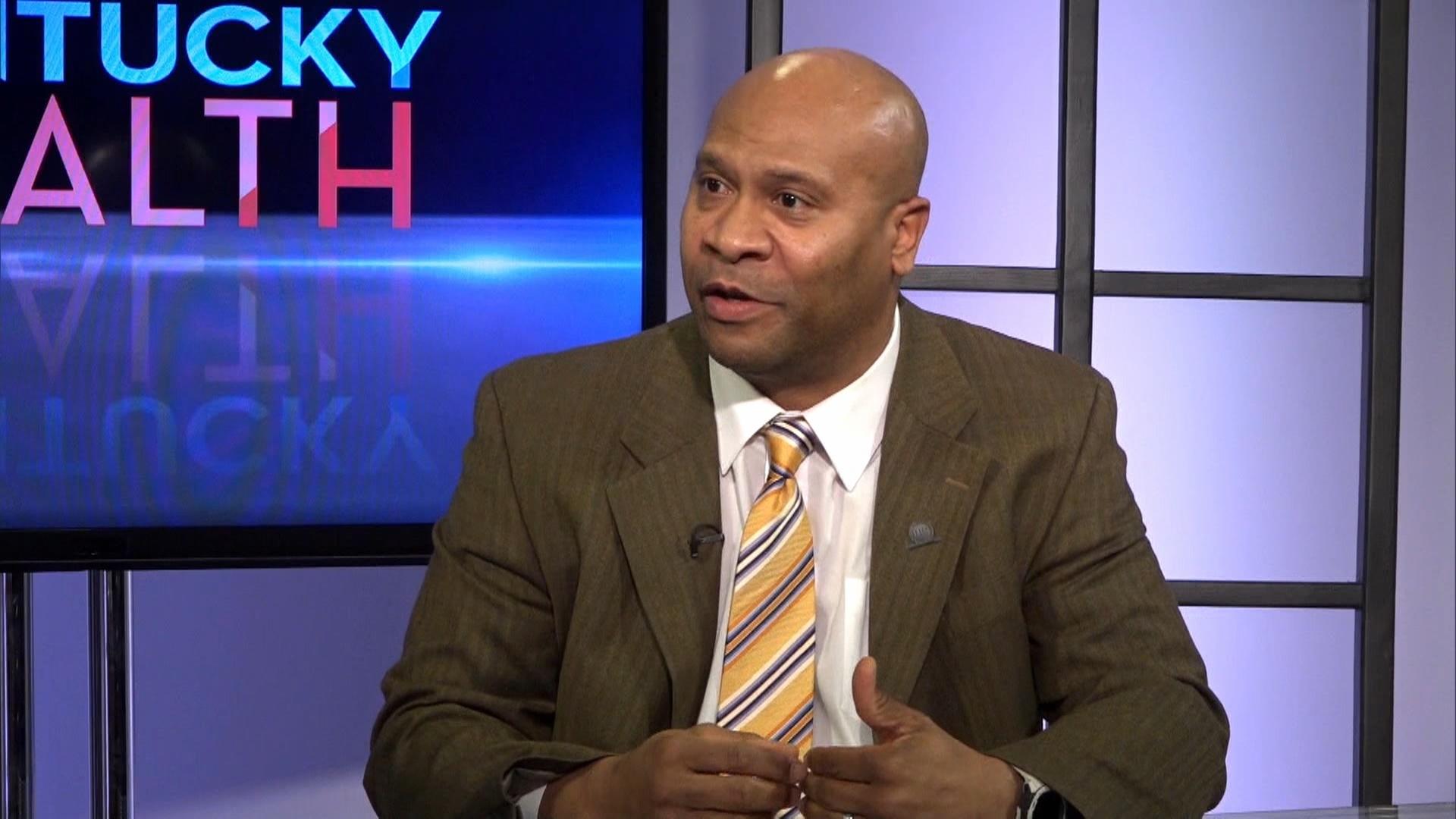