Coronary disease is the No. 1 cause of death in the U.S. “It’s so common, you don’t even know,” Piracha says. He explains that there are different degrees of coronary artery disease, from a person who has only partial blockage of an artery and is on medication to one who has had several stents put in over a period of time or has had bypass surgery.

Piracha says that rising rates of Type 2 diabetes and a trend toward sedentary lifestyles in the U.S. are causing more deaths from heart disease. “People used to eat (well), but they were out working on the farm or walking back and forth to school,” he says. “But now everyone’s sedentary – and of course, we’re in Kentucky, we still have a lot of smokers.”

Interventional cardiology treats arteries that have significant plaque buildup, which is caused by fatty deposits attaching to the arterial walls and then growing over time and hardening, a process called atherosclerosis.

“When we talk about a heart attack, we’re talking about the plaque, the actual blockage, rupturing,” Piracha explains. “And when it ruptures the problem is that the natural tendency for your body is to form a clot.”

Piracha has several different minimally invasive techniques he can use to open up an artery that has become restricted due to plaque buildup, and that also treat any clot formation that threatens to halt blood flow. He says that the science behind the breakthrough treatment – a balloon angioplasty invented by Dr. Andreas Gruntzig in Germany during the 1970s – still informs the technology and procedures used today.

“There’s three parts to this,” he says. “You have a rail which is your wire – a very thin wire, .014 inches in diameter, and then you have your balloon which basically makes space, and then you can put a stent in there.”

Piracha says that the stent became widely used in the 1990s. “It’s basically just a scaffolding,” he explains. “You’re not really removing the plaque – what you’re doing is getting it against the (arterial) wall, and the stent stays open and gives you flow through the artery.”

To keep blood clots forming on the stent, Piracha says that patients take aspirin combined with blood thinners such as Plavix. He adds that stent models introduced in the early 2000s have a drug coating that keeps them from closing due to scar tissue formation, which would happen roughly 25 percent of the time. After those new drug-coated stents were introduced, Piracha says that patients have to take an aspirin-blood thinner combination for a longer period of time.

Piracha shows a before and after photo of a coronary artery that was blocked and treated with a stent, but he cautions that treating one specific crisis does not cure the disease. “That’s why patients take blood pressure medication, their cholesterol pill, walk, get your sugars down, quit smoking – this is really what’s going to make you live longer” he says. “As interventionalists, we tell (patients) that, listen, if you don’t change your lifestyle, you’re going to be doing this over and over and over again.”

Piracha says that there are two types of heart failure, a chronic condition where the heart’s ability to pump blood deteriorates. “One is called systolic heart failure, and what that means is that the heart does not squeeze (contract) properly,” he explains. “Diastolic failure is impaired relaxation – your heart squeezes well, but it has a hard time relaxing.” Piracha says that persons who have heart failure in the U.S. are roughly divided between systolic and diastolic.

Piracha says that drugs such as betablockers, ACE inhibitors, and diuretics (water pills) are used for systolic heart failure. “And sometimes if the heart doesn’t get better, we put in a defibrillator,” he adds.

There are several types of defibrillators, from basic ones that shock the heart back into normal rhythm if it beats erratically to more complex ones that synchronize heart rhythm.

“We have newer technology where we’re actually doing invasive monitoring on patients 24-7,” Piracha adds. One tiny device he is using at Jewish Hospital in Louisville, called CardioMEMS, is inserted into the body via the femoral vein and snaked up into the heart and then implanted in the pulmomary artery, which brings deoxygenated blood from the heart to the lungs.

“What the CardioMEMS does is, it gets into the pulmonary artery and it monitors the fluid status,” Piracha explains. He says that he and his team set a baseline number for each patient’s blood flow pressure through the pulmonary artery. Then, they monitor the patients with the patients’ help using at-home technology, so the physicians can spot any deviation and make adjustments in medication, if needed.

“There’s been a dramatic decrease in patients being admitted to the hospital” after using the CardioMEMS device, Piracha says. He recalls a patient of his with heart failure that kept getting admitted to the hospital despite saying he felt fine, which confounded Piracha and his staff as they tried to adjust medications. After implanting CardioMEMS, the patient has not gone to the hospital once for heart failure, he says. “You have to have a patient that is compliant and will use (the device), and will also change their ways.”

Piracha also treats pulmonary embolisms, a very dangerous development where a blood clot enters the pulmonary artery and lodges in there, depriving the body of oxygen. If a person has a small embolism, Piracha says he may treat it with blood thinners, but if it’s large he will also use other, minimally invasive methods.

“We typically do an angiogram if we’re going to fish that clot out,” he says. “We can do two different things. We either do what we call a mechanical extraction – where you actually go in there and get that clot and suck it out – or we can actually put a catheter into the pulmonary artery and we use ultrasound to put blood thinner out, and it breaks up the clot.” 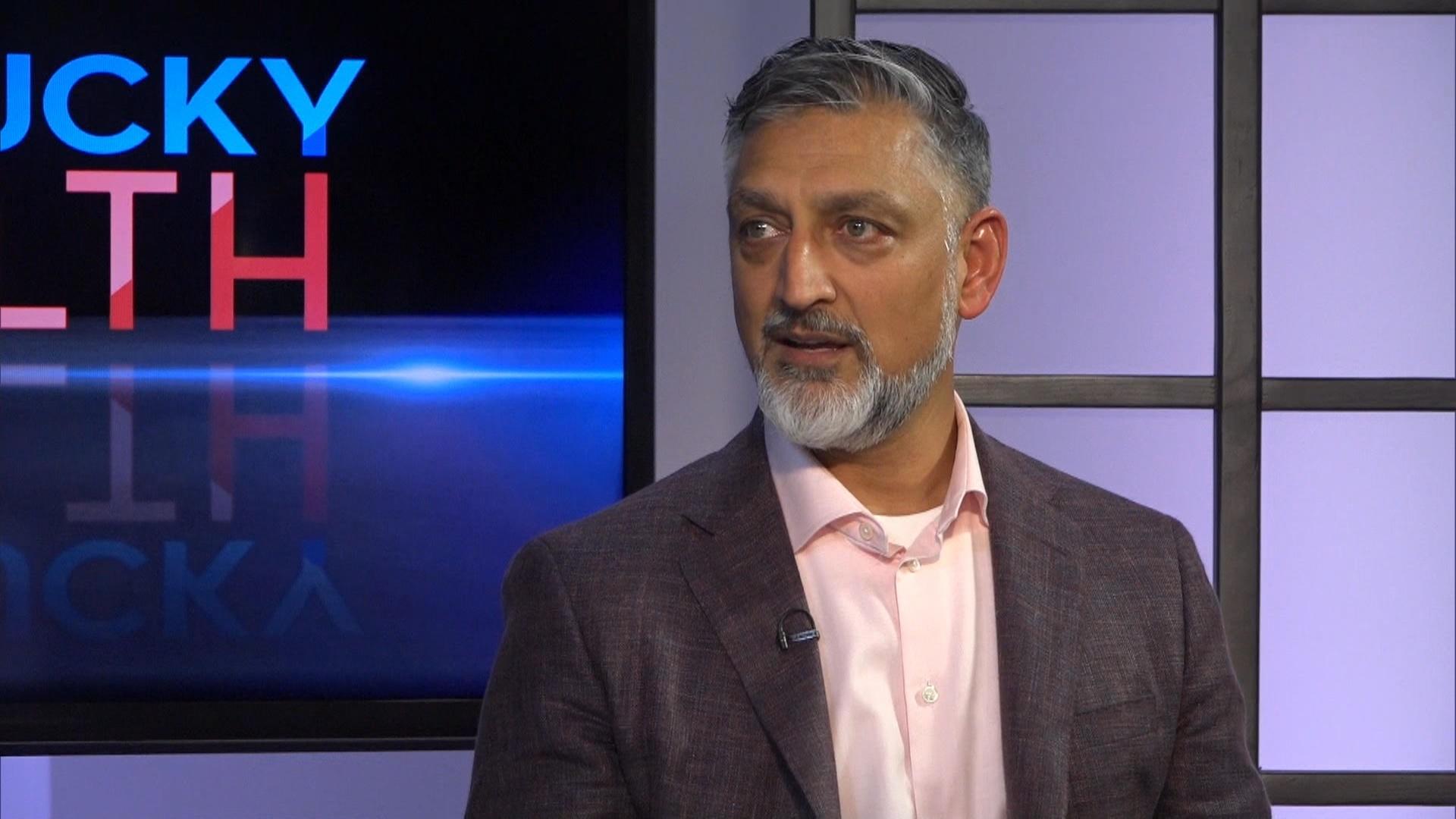