Kidneys are vital to human life and perform many functions. They help to make red blood cells, regulate electrolytes, contribute to bone health, and most importantly, filter out waste from the blood. When they work at normal capacity, we may not spend much time thinking about how essential kidneys are. But when they begin to fail, and chronic kidney disease develops, we must greatly alter our lifestyles and eventually be placed on dialysis or receive a transplant.

On this episode of Kentucky Health, host Dr. Wayne Tuckson welcomes a nephrologist and a surgeon who both practice in western Kentucky to discuss kidney function and how dialysis can help those with renal disease maintain a good quality of life.

Dr. Mohammad Bashar Mourad, MD, is a nephrologist practicing with Pennyrile Nephrology Associates in Owensboro and Hopkinsville. Dr. David Kabithe, MD, is a general surgeon with a special interest in vascular access for dialysis affiliated with Jenny Stuart Medical Center in Hopkinsville.

“What happens with kidney disease, the problem is really with the filtering function of the kidney,” Mourad says. “And when this function declines, it does not really give the patient symptoms, so a lot of patients come to us not knowing why they are coming to us, because they found that they have a kidney disease through a blood test, not because they’re complaining of something.”

Risk Factors for Kidney Disease
If a patient does exhibit symptoms of kidney disease, that usually means it is advanced, Mourad says. They may become very anemic, fatigued, short of breath, and have swelling in the ankles and sometimes around the eyes. Persons should have annual physicals, Mourad recommends, which include blood tests that can measure kidney function, in order to identify developing kidney disease at an early stage.

Other conditions may cause chronic kidney disease but are less common and include: auto-immune diseases such as lupus, gout, kidney stones, and an enlarged prostate.

Some Things to Avoid
In addition, certain medications can contribute to kidney disease — the best known are the over-the-counter pain medications known as non-steroidal anti-inflammatory drugs (NSAIDs) – ibuprofen (Advil, Motrin), naproxen (Aleve), and so on. Mourad says that no patient in advanced stage kidney disease should use such drugs. They should use the over-the-counter medication acetaminophen (Tylenol) instead.

Mourad acknowledges that some patients with progressing kidney disease need to use NSAIDs for other conditions. In those cases, he advises them to consult with their family doctor and rheumatologist to make sure they are using the least effective amount possible and also to have their kidney function monitored closely.

If the patient has high blood pressure or diabetes, the most important thing is to make sure that both of them are under excellent control, says Mourad. He points to many studies that show that if blood pressure is kept under good control, the progression of kidney disease may be delayed. And it’s the same thing with diabetes — dietary restrictions along with taking medications are required.

Mourad also suggests to try to avoid salt as much as possible. He says the kidneys, the heart, and blood pressure “don’t like salt. It causes retention of fluids and the blood pressure to go up, so we try to limit it to the least amount possible.”

About Dialysis Treatment
As mentioned above, most people with kidney disease are not diagnosed until a blood test reveals the progression. Kabithe says that about 80 percent of people who present with renal failure – where the kidneys have stopped working – check into the hospital. These patients must start dialysis as soon as possible.

In dialysis, “We take the blood out of the patient’s system,” Mourad says. “We run it on an artificial dialyzer that removes the poisons and toxins out of the body and also at the same time removes fluids, because some patients on dialysis make urine, and some of them don’t. So we remove the poisons, the toxins, and the fluids, and the clean blood will go back to the patient’s system.”

Certain medications will also be added during the dialysis blood transfer to help combat kidney disease, such as parathyroid hormone, Vitamin D, and iron. Mourad says that for patients who receive dialysis in a clinical setting, the typical session occurs three days a week and lasts for about four hours per session.

Options for Dialysis
Mourad explains that patients who do not want to have dialysis performed at the clinic three times a week may be candidates for two types of dialysis they can self-administer at home. One method is hemodialysis, similar to the procedure done at the clinic, and the other is a method called peritoneal dialysis. For this method, Kabithe will insert a catheter into the patient’s abdomen (an outpatient procedure) and then the patient will insert and remove a sterile solution that cleanses the blood.

“Once they learn the process and once they learn to troubleshoot if they have a problem, we can put them on a machine, we call it a cycler, they can hook themselves to the dialysis machine at night,” Mourad explains. “The machine itself will do the exchanges for them… and in the morning they unhook themselves and they go on about their business.”

For patients who undergo dialysis at the clinic three times a week, Mourad says they normally feel a bit weak for one to two hours after the procedure, but will recover to a normal quality of life the next day and a half to two days before they begin to feel weak again and come in for another session.

“I think it is a very good way of keeping those patients alive,” he says. “Imagine if you have heart failure or a brain failure with a stroke, we really don’t have dialysis for that. At least for our patients, we can dialyze them and keep them going reasonably well. I’m not going to say that it’s perfect all of the time, but for the most part they will have a good quality of life.” 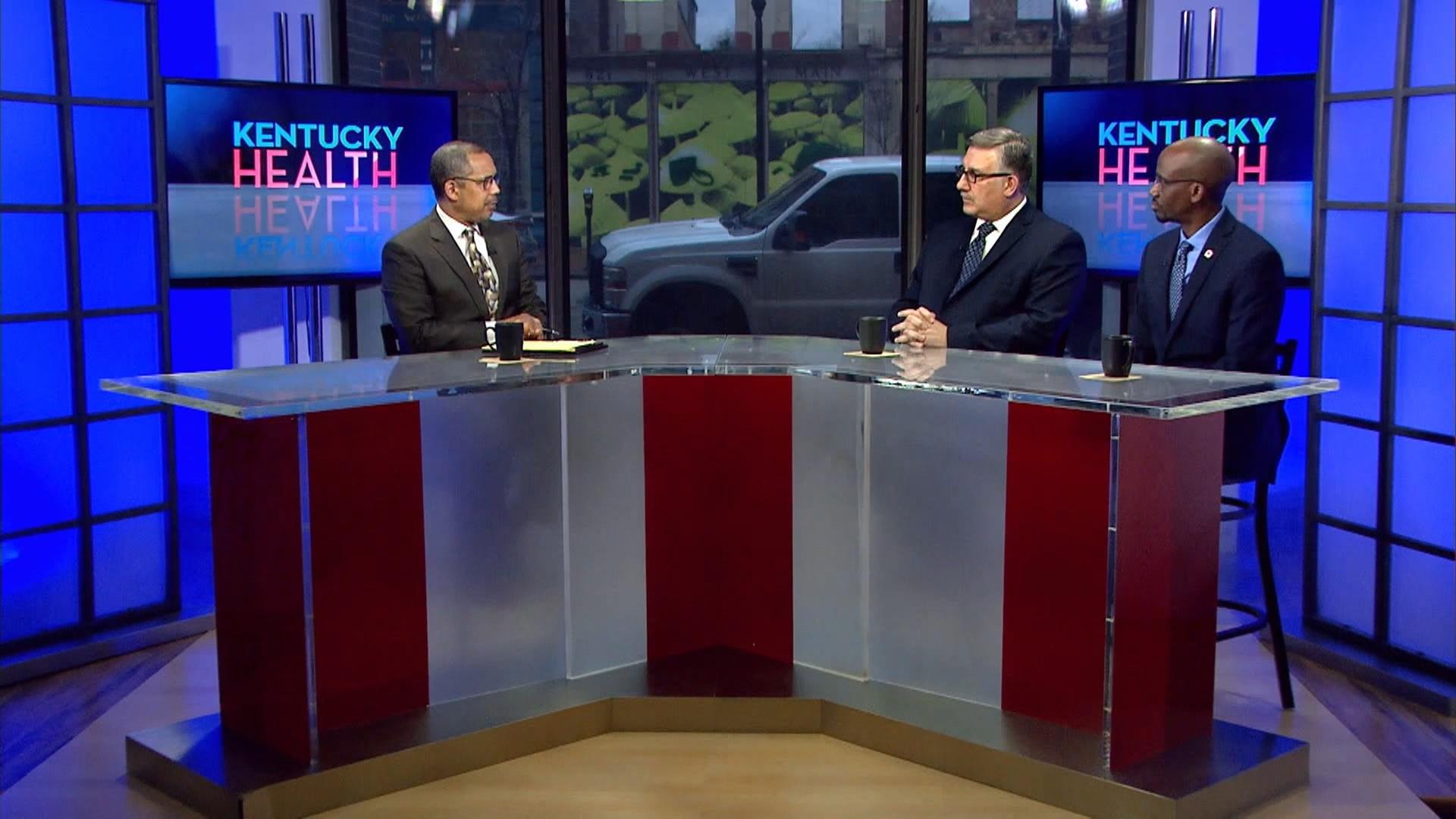