On this episode of Kentucky Health, Dr. Wayne Tuckson interviews Dr. Karen Williamson Krigger, family medicine physician at UofL Health, about how the medical community can better address the needs of LGBTQ patients.

During the early years of the 21st century, issues relating to gender identity have come to the forefront of American society, requiring adjustments in how to respectfully interact with persons who declare themselves as transgender or gender fluid. Medical professionals have not been exempt from this change and have had to rethink how they address and treat LGBTQ (lesbian, gay, bisexual, transgender, or queer) patients.

Those changes start at the beginning of the physician-patient relationship.

“First of all, you cannot assume anyone’s pronoun – you have to ask how they wish to be addressed,” explains Dr. Krigger. “Some may identify themselves as he, him, or his, and some may say she, her, hers. And some may say they or them. To understand what those (terms) mean, you have to know a little bit about the language, and do understand that some people may just wish to be called by their name.”

Krigger advises physicians to start by asking their patients how they would like to be addressed, and then perhaps more importantly, accept their answer and adhere to it going forward. Doing so establishes upfront that the medical practice welcomes patients from all backgrounds.

“You need to accept in yourself that if someone looks to be one kind of a pronoun, and they identify themselves as something different, you’re going to make mistakes in how you address them,” she says. “Acknowledge that, apologize, and move on, and they will give you a bye on that, because they know you tried.”

This requirement holds true for all patients, Krigger continues. She tells her students at UofL to address their patients using “Mr.” or “Mrs.” depending on the patients’ preference, as a sign of respect.

Krigger gives a rundown of descriptive terms for LGBTQ, including patients who were born as biological males but identify as females (trans-females) and those born as biological females but identify as males (trans-males). Those patients, who may undergo hormone adjustments or even surgery at some point in their lives, make up the “T” in the designation, for transgender.

“Then you’ve got people that are not quite sure if they’re male or female. They question their attractions and they may question their sexual orientation, if they’re male or female or whether they’re attracted to males or females,” she says. “We call those the ‘Qs,’ the questioners or the queers, and that’s different, where they don’t feel an identification as gay or lesbian fits them – they’re different.”

In addition, Krigger says some patients are non-binary, meaning that they feel their gender identity cannot be described within the traditional margins, even including gay/lesbian, bisexual, or transgender. Many of those patients request being addressed as they or them, she says.

“When a LGBTQ person walks into a medical office, if they see that there are signs that the office is accepting of them – a rainbow flag, a rainbow pen – and if they see that the name on their chart is reflective of what they consider to be their name and their pronoun, that’s reassuring to them that they may find a medical home that is accepting of them,” Krigger says.

Treating LGBTQ Patients with the Care and Respect They Deserve

People who do not conform to traditional gender identities are at a higher risk of depression, anxiety, and suicidal thoughts, Krigger says. She believes that it is up to each of us to recognize each person as an individual first and practice unconditional love. That’s what she does as a physician, and that’s what she advises everyone she encounters to do.

“The support we can lend to our relatives and our patients and our friends and our co-workers, accepting them and who they are and their role so that the gifts that they were given by a higher power can blossom,” she says. “By not accepting them, we constrain them and cause a great deal of mental illness. In some of the populations we’ve talked about, they have a very high rate of suicide.”

In more than 35 years of taking care of LGBTQ patients, Krigger has seen how essential family and community support is to help them on their journey to self-discovery. Family members, especially parents of LTBTQ kids, should include their kin in all events. She says they should not ignore or hide the relative’s gender identity but instead serve as an advocate. Fortunately, there are more books, TV shows, movies, and other works available than ever before to help educate persons about gender fluidity, Krigger says.

This support should extend to any individual deciding to undergo gender reassignment surgery, Krigger adds. For biological females transitioning to males, these procedures may involve having a hysterectomy and mastectomy as well as surgery to add a penis plus taking testosterone. For biological males transitioning to females, they may have the penis removed and a vagina added, breast augmentation, and estrogen therapy.

Krigger advises patients undergo counseling and spend time considering all ramifications of making such a significant change before going forward with the procedures. For example, biological males who take estrogen will see their risk for heart disease, diabetes, and osteoporosis rise, and they should be informed about these changes.

“For years, it was a mandate that you had a psychiatric clearance before you engaged in a hormonal or surgical reassignment,” Krigger says. “People were buying hormones underground, off the street, black market, to achieve the effects that they wanted. Now, it’s not so much a mandate in all places but a strong recommendation that you have an assessment psychologically with someone at a master’s (degree) or higher level to help you discern for yourself, when did you feel that you were not living in the appropriate body. How will that change your life, if you are given the body that you’re comfortable with?”

On the public policy side, Krigger disagrees with some state laws that designate school bathrooms for only biological males or females. She says that schools should be safe spaces for all students, and likens the discriminatory practices enacted in bathroom laws to the history of racial segregation in the United States. 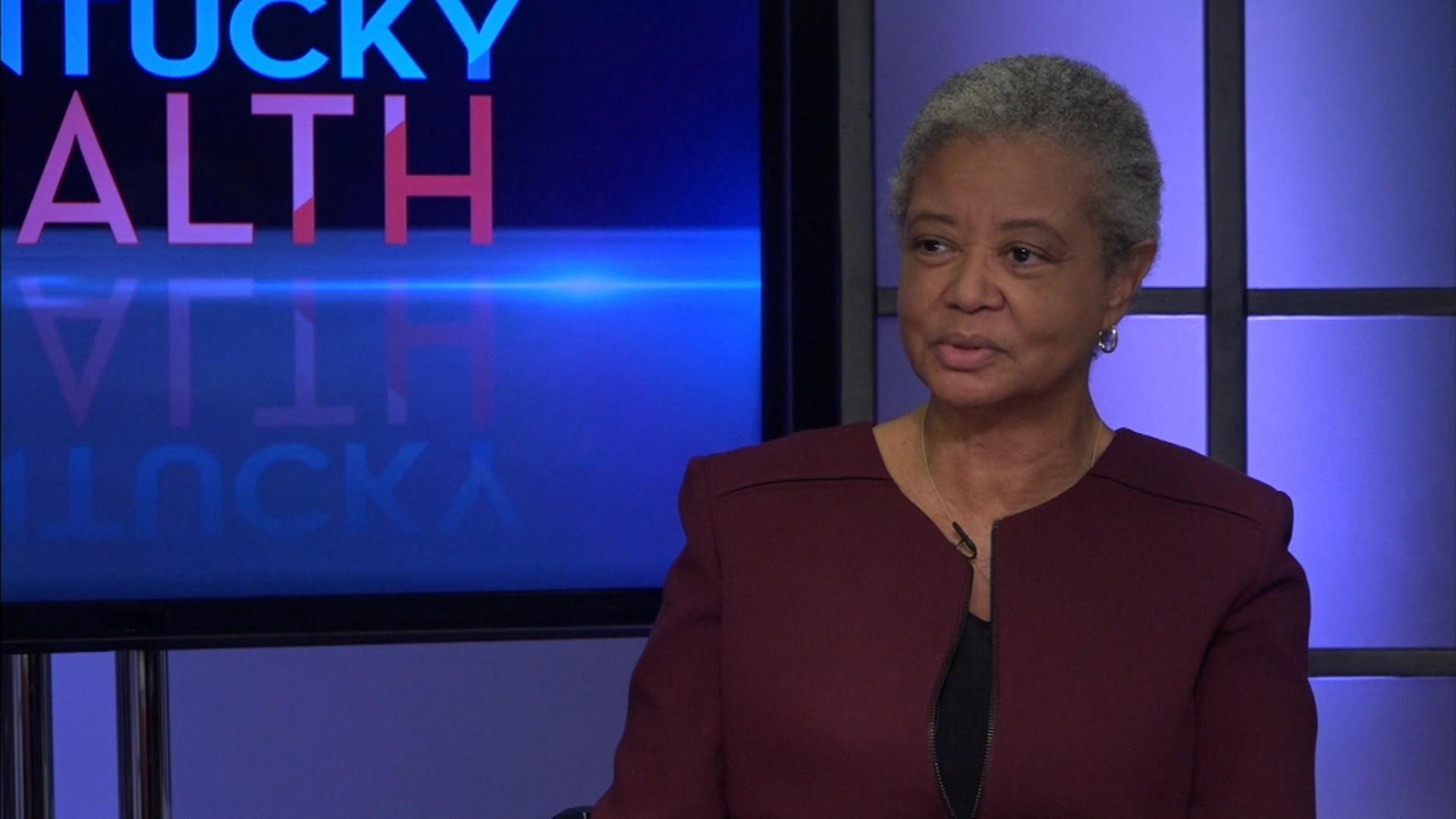