Thanks to the constant innovations in health care, from the arrival of new medications to breakthroughs in surgery, humans are living longer and with a better quality of life. This progress does not come without complications, however, as treating older adults requires doctors to manage medications that may not be fully compatible and to take careful precautions when dealing with patients when they undergo major surgery.

On this episode of Kentucky Health, host Dr. Wayne Tuckson welcomes a Louisville doctor in geriatric medicine to discuss best practices in prescribing medications for older adults and in treating the myriad of conditions that arise as we age.

Furman cites research showing that the term “elderly” brings with it a stigma about aging that is based on a fear of enduring physical decline. She prefers to use the term “older adults” when referring to her patients. “Older adults are on a continuum,” she says,” and we’re all going to get old, and we’re part of one big population that we should embrace, and we should all take care of each other.”

Drugs for Older Patients: What to Avoid
One of the main challenges facing geriatric medicine is that many older patients have more than one doctor, and often their various doctors’ prescriptions come into conflict. This phenomenon, dubbed “polypharmacy,” can actually lead to the under-treating of older adults, Furman says.

With diabetes, for example, guidelines call for a patient’s blood sugar level to be maintained at an average of 6.0 percent or below. Furman says, however, that older patients have a higher established normal level. “The actual physiology of diabetes, it’s the same disease state [in older patients], but they’ve found in research that if you really tightly control diabetes in older adults, they actually die sooner than if you didn’t control it so tightly.”

She says that overmedicating to control blood sugar often occurs because physicians don’t take the aging difference into account. She says an average A1C reading of 6.0 in an older patient actually indicates that, at times, their blood sugar is dangerously low, which can lead to dizziness and falls. “The way we kind of think about it is, whatever their age is, is what their A1C should be – so if they’re 70, their A1C should be 7.0, if they’re 80, it should be 8.0, give or take a little bit depending on the whole situation.”

Keeping this in mind, Furman always recommends checking older adults’ blood pressure when they are standing rather than sitting to get the most accurate reading. “You have to go the extra step with an older person and always check their blood pressure standing,” she says.

On a daily basis, Furman says that stopping diabetes and blood pressure medication for her patients is her most common act. “You just have to treat older adults differently,” she says, “and they’re being treated the same as a regular 40-year-old person, and that’s when you get into trouble, when they do get dizzy and fall and break their hips and bad things happen.”

When a patient is being prescribed too many drugs, Furman uses her position as the geriatrist, who’s in charge of the patient’s overall health status, to call other doctors and arrive at a solution, which may mean stopping medication that they felt was necessary. She will also gain exemption from Medicare or Medicaid drug guidelines that may be too generous for older adults by doing paperwork and documenting each patient’s individual needs.

In recent years, a document compiled by pharmacists called the Beers List has listed individual medications that should not be prescribed to older patients. Among these, Furman says the most important group are drugs known as anticholinergics. These drugs treat a wide variety of conditions involving the parasympathetic nervous system, ranging from asthma and allergies to colitis, acid reflux and diarrhea. These medicines also are what Furman calls “dry-up” drugs because they block saliva production, mucus secretion, and other fluids. In older patients, they have been found to cause dizziness and confusion.

Benadryl, the allergy medication, is one example of an anticholinergic that should not be prescribed for older adults. Certain drugs that suppress gastric acid known as H2 blockers should also not be used, as they have anticholinergic properties. Conversely, newer acid control drugs known as proton pump inhibitors are acceptable for use by older patients, Furman says.

And regarding over-the-counter medications for pain, Furman advises older patients against using any NSAID drugs (non-steroidal anti-inflammatory drugs) such as ibuprofen, Motrin, or Aleve. These drugs are processed through the kidneys along with most other medications, she says. Furman says that kidney function declines considerably in older adults – in an adult over age 80, it’s less than half the function of a 40-year-old’s kidney. “So that’s why we have to be so, so careful in older adults, we don’t want to use any medicines that hurt the kidneys in older adults, they just can’t take it,” she explains.

On the other hand, acetaminophen (Tylenol) is recommended for older adults. It is processed through the liver, which Furman says does not decline in function nearly as much as the kidneys do in older patients.

Best Practices for Care Prior to and After Surgery
When performing surgery on older patients, Furman has a detailed list of recommendations for the medical team. If general anesthesia must be used rather than local anesthesia, the doctors should be aware of the patient’s prescription drugs beforehand and, if possible, get the patient to stop taking any drugs that may add to post-op confusion, such as those discussed above.

Once surgery is finished, the most important thing is to get the patient back to a normal routine as soon as possible, according to Furman. If available, a family member should stay the night after surgery, and the patient should be re-oriented to the basics of everyday life: lights on during evening, off during the day; items such as glasses, hearing aids and dentures returned; and so on. The medical team should get the patient up and walking when cleared by the surgeon, Furman adds.

All of these measures will help reduce the chances of what has long been referred to as “sundowning,” where patients get delirious and distressed in early evening. “Really there’s not a lot to do ahead of time except to be aware that delirium occurs, and so just jump right on it when it happens,” Furman says.

To manage pain in older patients following surgery, Furman recommends acetaminophen, and if the patient needs something stronger, she has no problem prescribing opioids. “I know there’s an opioid epidemic and everybody’s scared of opioids, but in older adults, opioids have been around a long time, we know how they work, there’s no side effects, there’s no drug-drug interactions, they’re clean medicines,” she says. “And really, these 80- and 90-year-olds, if they were going to be opioid abusers, we would know it by the time they’re 80 or 90. So if you take a good history and there’s not a history of opioid abuse and drug abuse, then it’s okay to take them. They’re not going to become addicted to them.”

Furman’s final advice for older patients concerns regular office visits to general physicians and specialists. She recommends that patients over age 80 bring a companion to their appointments. “Especially if you have an older adult with memory problems, you should for sure have somebody with them,” she says. “Even an adult without memory problems, it’s complicated. They have so many medicines, so many disease states, so many things going on.”

And rather than bringing a list of the medications they are taking, Furman advises patients to bring the actual drugs in their bottles, so the physician can tell what the medicines are, who prescribed them, and when/if they are to be renewed. “Sometimes the patients have the list, but it’s not always right,” she says. “You need the bottle.” 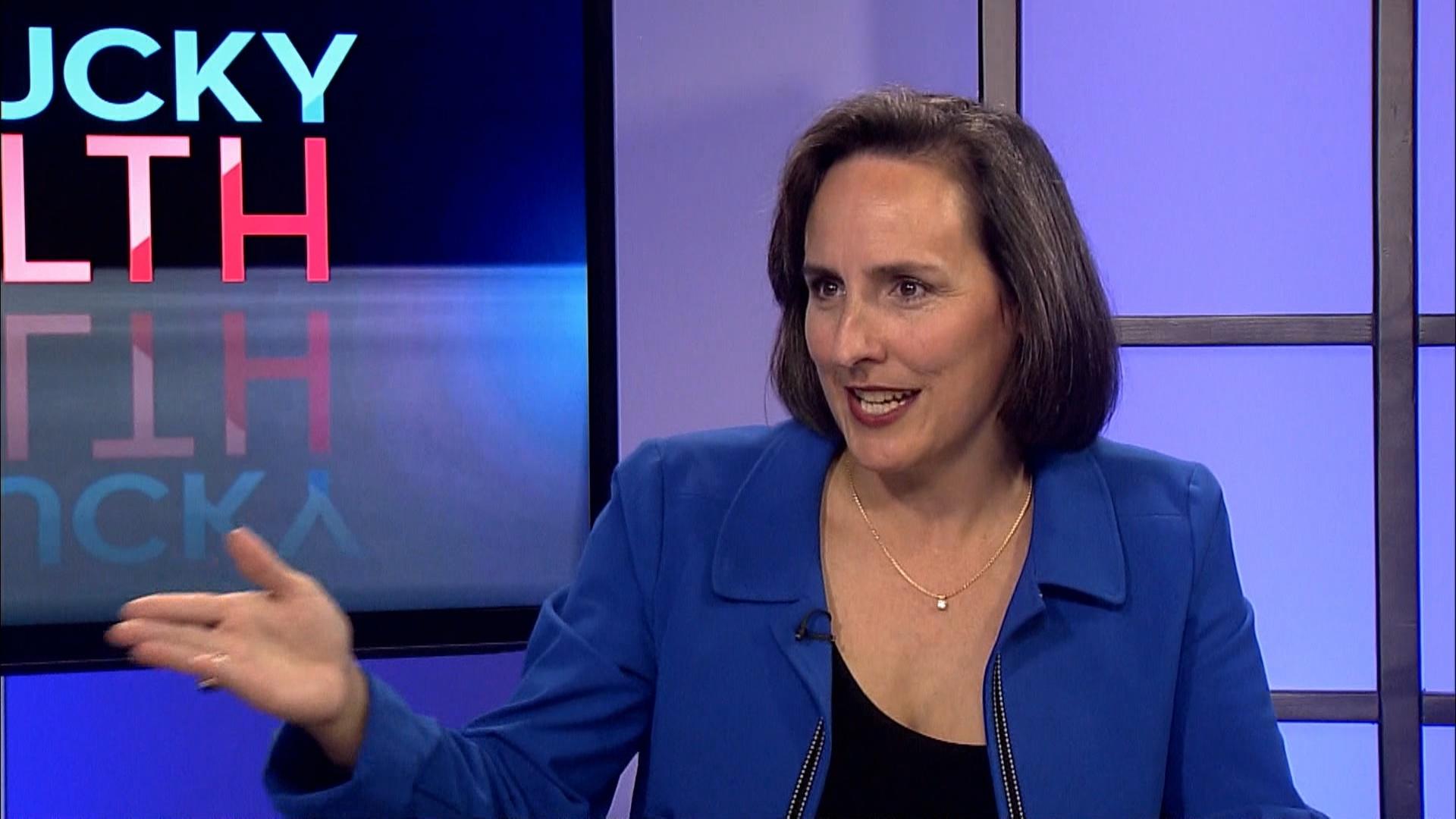