The rise of narcotics addiction in Kentucky and the United States over the past 20 years has become an urgent public health crisis.

One aspect of the opioid epidemic is affecting our most vulnerable population: newborn babies. Neonatal abstinence syndrome occurs when a human fetus is exposed to narcotics through the mother’s use while in the womb, and suffers from withdrawal after birth and the cutting of the umbilical cord. Incidence rates for neonatal abstinence syndrome have risen substantially in Kentucky since the early 2000s, and the condition can lead to serious developmental problems for infants.

In this episode of Kentucky Health, host Dr. Wayne Tuckson talks with a Louisville professor of neonatology about the prevalence of neonatal abstinence syndrome, its physiological symptoms, and how it is treated.

Dr. Lori Devlin, DO, MHA, is an associate professor of pediatrics, specializing in neonatal medicine, at the University of Louisville School of Medicine. Devlin says it is very misleading to use the word “addiction” in any way when discussing neonatal abstinence syndrome, or NAS. Addiction, she says, is defined by the American Psychiatric Association as a brain disorder that happens when a person compulsively engages in destructive behavior despite having knowledge of the consequences. Obviously, this mindset is not present in newborn infants.

“Our babies are not chronic,” she says. “They don’t have the ability to understand harmful consequences, and so when we put ‘addiction’ in terminology with NAS, we stigmatize both mothers and infants. And so we need to be using withdrawal, and not addiction.”

How NAS Affects Newborns
Devlin says that while infants can also suffer forms of withdrawal from other drugs, such as nerve pain medication or anti-depressants, the overwhelming majority of NAS cases involve opioids. She says data from 2014 estimates 10.3 million people in the U.S. are misusing prescription opioids, and that of those people, 4 percent go on to use heroin.

She says NAS crosses all socioeconomic and racial lines due to the widespread nature of the opioid addiction epidemic, but that within the age range of pregnancy (from teenage years to roughly 40) it is women within the earliest age cohort, 15 to 17, who are most susceptible to using opioids while pregnant. It is important to know, Devlin says, that pregnant women who are in treatment for addiction and who may be using maintenance drugs such as methadone or buprenorphine are still using opioids, and thus exposing their in utero babies to eventual NAS.

Typically, three major organ systems are affected in babies born with NAS: the central nervous system, autonomic nervous system, and gastrointestinal system. Symptoms of central nervous system problems include tremors, high-pitched crying, and irritability – “They are not comfortable in their skin, is probably the best way to put it,” Devlin says. This can lead to an infant repeatedly rubbing their elbows, chin, and other protruding areas and other harmful behavior.

Autonomic nervous system problems include excessive sweating and sneezing, mottled skin, and high heart rate. Gastrointestinal problems can include vomiting, spitting up, and diarrhea. That can reduce caloric intake, and lead to long-term and even more serious problems involving a lack of weight gain and stunted growth.

Despite these symptoms, “the important thing to remember about neonatal abstinence syndrome is that it is a very limited disease,” Devlin says. “We have to be on top of the symptoms and we have to treat appropriately because there could be severe symptoms and the baby could actually die from NAS if not treated appropriately. But, it’s limited, and once we treat the acute issues and the acute problems, then that part of it is over with.”

The Steps of Treatment
The immediate treatment for infants born with NAS usually requires a 20-25 day stay in the neonatal intensive care unit (NICU), Devlin says, and requires both pharmacological treatment and non-pharmacological interventions. The latter involve controlling the baby’s environment – no bright lights, controlled sound, frequent feedings, and an overall soothing method of caretaking with no sudden or abrupt events.

The pharmacological treatment usually starts by administering a morphine solution. The doctors will carefully measure the amount of morphine solution that is given to the infant, and then gradually reduce it every 24 to 48 hours, weaning the newborn off of opioids.

Devlin says mothers who are undergoing supervised treatment that requires methadone or buprenorphine usage are encouraged to breastfeed their newborn, even though the breast milk will contain opioids. It is incumbent on the mother, Devlin says, to know the amount of methadone in her own body before the first breastfeeding, and then make sure to have reduced amounts in subsequent feedings.

Once the infant leaves the hospital, treatment for NAS shifts gears into counseling and support services. Devlin says the majority of parents with children who are born with NAS are struggling with additional personal issues aside from the mother’s drug addiction. According to a 2015 study she cites, nearly half of all children in Kentucky under 5 who are mistreated are associated with parents or caregivers who abuse drugs in the home.

Sometimes the family dynamic is not stable, Devlin concedes, and in that case Kentucky’s foster care system can help. She says the most common issue with parents who struggle to take care of their infants is neglect, although abuse also occurs.

Devlin talks about instructing parents on the appropriate ways to care for a newborn, emphasizing the importance of a proper sleep environment. “We need to make sure that these babies are in their own cribs, in a situation where somebody is listening and watching for them,” she says. “If you have family members who are still involved with drugs of abuse, they may not be capable of being able to do that.”

Counseling for mothers who have exposed their babies to NAS must be done with care and attention and without judgment, Devlin says. Most have intense feelings of guilt, and many had difficult childhoods themselves.

“Those adverse childhood events affect adulthood much more than we think, or that we have thought in the past,” Devlin says. “And so as we are dealing with these mothers, we need to be very careful in what we are telling them, because as soon as we get them into a situation where they feel like we are judging them, and not helping them, we’ve lost them. And that mother is essential to that baby’s well-being.”

Gastroesophageal Reflux Disease, also known as GERD, is a painful but common condition caused by irritation in the lining of the esophagus. Dr. Tuckson talks with Jeff Allen, M.D., director of laparoscopic surgery at Norton Surgical Specialists, about surgical options for GERD.

Glaucoma and Cataracts: What's Clear and Are They Inevitable?

The Cost of Cigarette Smoking

Day in the Life of an ER Doctor

Food Labels: What to Know

The Importance of Nutrition

Health Care in the Commonwealth

Insects: Beware and Be Thankful 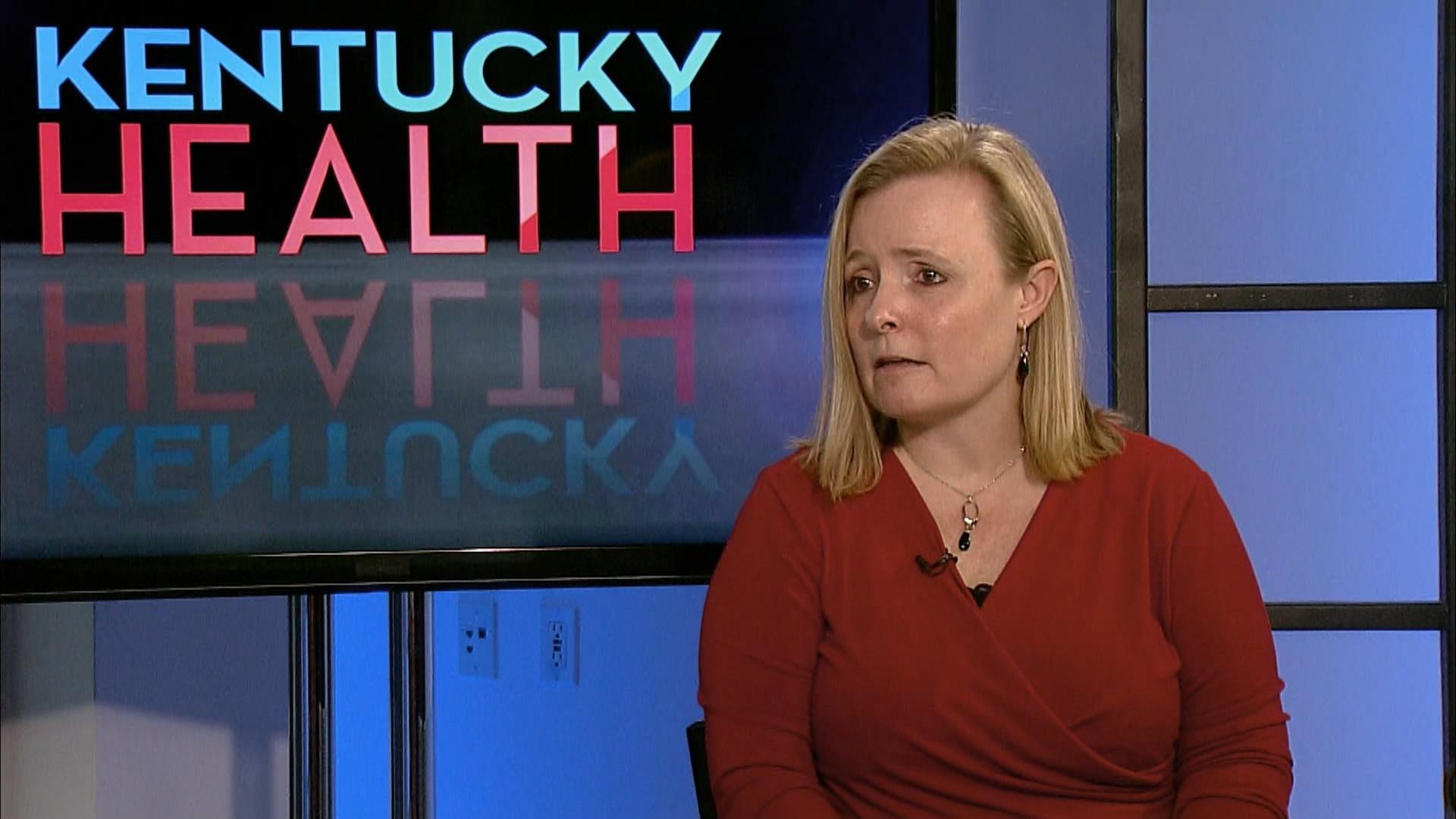