A comprehensive report on oral health care in Kentucky released earlier this year found that disparities persist in the amount of quality care available to the population.

The report, compiled by researchers at the Center for Workforce Studies, State University of New York at Albany, found that Kentucky’s rural areas lacked resources for improving oral health literacy and were served by fewer dentists compared with people in the state’s urban areas.

On this episode of Kentucky Health, host Dr. Wayne Tuckson speaks with Bill Collins, DMD, a Pikeville dentist, about the challenges of providing oral health care to Kentucky’s rural population. Dr. Collins details several common causes of tooth decay and tooth loss among patients in his region and also offers his ideas on how to increase access to oral care and improve outcomes.

Dr. Collins has practiced in Eastern Kentucky for over 20 years, and is currently the president of the Kentucky Dental Association (KDA). He has also been involved in outreach programs for many years. This summer, he is working on Saturdays at the Red Bird Mission, which operates a clinic in Clay County.

Collins has seen the population throughout his region continue to struggle with preventable oral health problems such as tooth decay and tooth loss due to a myriad of factors. These range from the high prevalence of soft drink consumption and smoking in Appalachia to the scarcity of dentists in rural counties.

Collins notes that since the passage of the Affordable Care Act in 2010, many more Kentuckians now qualify for Medicaid due to raised income limits. For many of those new patients in remote areas of Eastern Kentucky, a trip to see the dentist in small-town hubs, such as Pikeville, Hazard, and Manchester, is still a 45-minute or hour-long drive away. According to Collins, specialists in pediatric dentistry and oral surgery are especially scarce in Eastern Kentucky.

Four scholarships were started last year for dental graduates of the University of Kentucky and University of Louisville, and they alleviate part of each student’s debt if he or she practices in Eastern Kentucky. Collins says those are the first public policy efforts in a long while to address the shortage of dentists in Appalachia.

“Even though we’ve got dentists to probably treat everybody in the state, they’re just not positioned to where they need to be,” he says.

Most dentists leave school with several hundred thousand dollars in debt, Collins notes. It takes another several hundred thousand to start a practice. The state’s Medicaid reimbursement for most dental services lies within the 35-40 percent range, which is simply too low, Collins argues. He says it is impossible for dentists who accept Medicaid patients in Eastern Kentucky to generate enough money to pay off debt and buy the right equipment, much less turn a profit.

“I don’t see any of the physicians, dentists, or optometrists letting the people sit out there and suffer, but it’s not fair to the medical community for them to keep taking [patients] for nothing,” Collins says. “And that’s basically what Medicaid has done throughout the years. It’s a good thing – but somebody’s got to pay for this.”

The Damaging Effects of Poor Oral Health Literacy
Collins presents five slides from patients at his Pikeville practice, each showing the effects of poor oral health habits among many Eastern Kentucky residents. He says the water quality throughout the region is inconsistent, and that many families mainly subsist on soft drinks – which, due to their high sugar and acidic content, are primary agents of tooth decay.

The cultural habit of “soda sipping” can have a devastating effect on teeth from preschool age onward, and this is shown in two of Collins’ slides. In the first, a 5-year-old girl had all of her baby teeth extracted, and in the second, a 28-year-old female was in the process of having her permanent teeth removed. Both of these patients sipped soft drinks throughout the day and up to bedtime. Drinking before bedtime is especially harmful, Collins says, since a person’s salivary glands are far less active while sleeping, and therefore don’t provide the rinsing function in the mouth that they do during waking hours.

“If you take one sip of soda, it’s going to take three to four hours for your mouth to go to a pH of neutral,” Collins says. “So, if you’re sipping every 15 to 20 minutes, your acidic level in your mouth is down to a pH of 1 or 2. And you’re keeping it there, and it basically dissolves the enamel on your teeth.”

The epidemic of opioid abuse in Eastern Kentucky also has an effect on oral care, Collins says. He presents a slide of a 19-year-old female who developed a small hole in the roof of her mouth leading to her nasal cavity, which was caused by snorting hydrocodone. Collins says he saw four similar cases in 2015.

His final two slides show older patients with oral cancer. Collins says the most common denominator among patients he has diagnosed with oral cancer is a combination of smoking and drinking. Dentures are widely used in Eastern Kentucky, and Collins points out that denture wearers who smoke have a higher risk of developing oral cancer. Dentures hold in a lot of heat from cigarette smoking, he says, which can affect the lining of the gums.

Promising Efforts in Education and Prevention
Collins recommends that patients brush twice a day – and always before bedtime – and that they visit their dentist once every six months. He also advises patients to stop smoking, cut down on soft drinks (and eliminate constant sipping), and reduce general sugar intake.

In recent years, Collins and the KDA have worked with state dental director Julie McKee to help deploy more dental hygienists to rural areas in Kentucky via a grant program for public health departments. This has helped offset the shortage of dentists in these areas to some degree, although Collins believes that having experienced, qualified dentists available to serve the population is the ultimate policy objective.

In addition, Collins sees promise in the KDA’s push for oral health integration, which was recently discussed on an episode of KET’s One to One. He, along with other leaders in the dental community, want to reframe oral health as a vital component of comprehensive medical care, since it affects so many health indicators.

“That’s what the KDA is trying to do now, is to work with the physicians to get them to recognize some of the oral problems that we have, and refer them to dentists,” he says. “And we’re having really good success with some of them in Pikeville–the pediatricians are doing that.” 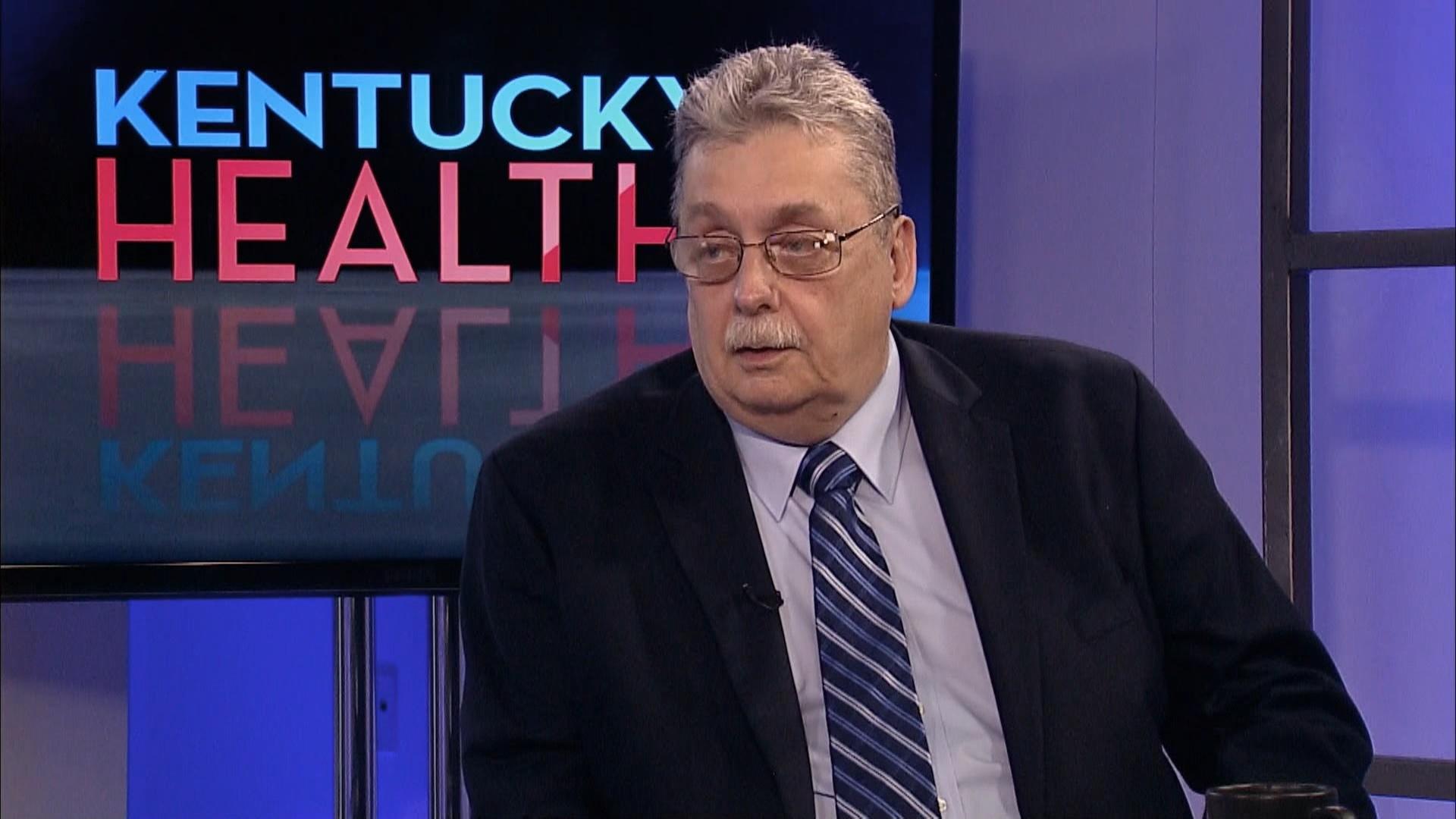