“Teeth, as long as you take are of them, are just like any other organ in your body,” Wilson-Graf says. They are designed to last for the duration of a lifespan, but only if they are cleaned regularly. Poor oral hygiene can lead to malnutrition, tooth loss, gum disease, and even systemic illnesses such as heart disease.

Wilson-Graf describes the anatomy of a human tooth, starting with the exterior enamel and then going deeper into the softer dentin, which encases the tooth nerve, and then to the root covered in cementum, which is encased in bone surrounded by gum tissue. Most people’s concerns with their teeth start and stop with the whiteness of the enamel, but Wilson-Graf says that overall tooth health is much more complex and requires maintaining a tooth’s stability within the mouth and making sure its blood supply and acidic-alkaline levels are both normal.

Human saliva helps to wash away bacteria in the mouth, Wilson-Graf explains, and she says it is important to keep a moderate pH balance. “You want to make sure the saliva in your mouth is not too acidic,” she says, “because what happens is, the more saliva you have turning over, the better the bacteria turnover is, and you’re not having that bacteria just sit in one spot on a tooth and then cause caries.”

Caries, or tooth decay, occurs when bacteria accumulate and start to erode tooth enamel, causing a cavity, and then progress deeper into the tooth structure.

“When caries starts, it’s usually just in the tooth enamel in between teeth or on top of the teeth,” Wilson-Graf says. Sometimes caries can be arrested with regular and thorough cleaning, but usually, treating early-onset caries requires enamel fillings.

If caries worsens, the soft dentin will be invaded, exposing the tooth nerve. This next level is called pulpitis, and “if it’s progressed to the nerve, then we have to do something to treat that nerve,” Wilson-Graf says. “That’s where the root canal comes in.”

Root canal procedures can last for years, but if problems re-occur and then persist, Wilson-Graf will discuss extracting the tooth, which may then be replaced with a bridge (connecting a replacement tooth to existing teeth) or an implant. “Bridges are great options, but a lot of people these days are more interested in the dental implant,” Wilson-Graf says. “The dental implant is great because it’s a one-tooth solution for most people.” Dental implants can also be used as anchors for a prosthesis to replace multiple teeth, she adds.

“Dentists are very big on prevention – my goal is to only see you twice a year at your preventive appointments,” Wilson-Graf says. “When we’re at a place of treatment, treatment is all dependent on how far we’ve let (the problem) go, so that’s why I always say come as quickly and as often as you need to seek treatment when you feel like something’s wrong.”

To keep teeth and gums healthy, Wilson-Graf encourages patients to follow what she calls her “rules of two.” They should brush two times a day, each time for two minutes, and then visit the dentist for a preventive check-up twice a year. They should also refrain from regularly drinking sodas and juices; Wilson-Graf notes that most sodas contain a pH balance of 2 to 3, making them far below the neutral 7 and highly acidic.

Wilson-Graf says that basic principles of good oral care apply from infancy to old age. She concedes that infants have far fewer teeth – “and far less cooperation” – and advises new parents to carefully monitor the sugar intake for their child and keep trying to clean their child’s teeth, even if only for a minute or two at a time.

Many teenagers are also reluctant to clean their teeth regularly, Wilson-Graf says, and a good number of them have braces or other orthodontic appliances. She tells her teenage patients to pay special attention to their teeth, as adolescence is often when bad oral habits such as smoking or vaping start.

Wilson-Graf says that any brand of toothbrush is fine, as long as it is a soft-bristle toothbrush. “You’re going to need to make sure you use a soft-bristle brush so you can do the least amount of damage to the softer tissues in your mouth like your gums or your root structure,” she says. “As you get older, you might have a little more root structure showing.”

Wilson-Graf says that some of her elderly patients have issues with manual dexterity and/or be on medications that affect their teeth and gums. As a result, they may schedule more frequent appointments. She also recommends that seniors who have trouble using a manual toothbrush consider using a powered one to get a full cleaning each time.

Using a toothpaste with fluoride is necessary to combat caries, Wilson-Graf says, and she advises patients with sensitive teeth to choose a paste that does not have abrasive ingredients. “If you want whitening, you are probably using a toothpaste with abrasives and a little bleach,” she says. “If you have sensitivity, you’ll need less abrasive. I’ve seen whitening toothpastes that are meant for sensitive teeth, and sometimes I’m like ‘huh,’ because I feel like they contradict one another.”

Wilson-Graf also recommends flossing at least once a day to help remove bacteria-rich food that is lodged between teeth. As for mouthwashes, she says that the most important instruction is not which brand to buy but rather to use the mouthwash for an adequate amount of time to allow the active ingredients to kill bacteria.

During their biannual preventive visits, patients should expect Wilson-Graf to make a visual examination of the teeth, take bite wing X-rays, conduct a soft tissue exam underneath the tongue, and also check the throat and lips. “We’ll check any surface, basically, to make sure we don’t see any signs of oral cancer or other changes,” she says. The visual examination is often done with a dental explorer, a metal probe with sharp points on each end. Despite its appearance, Wilson-Graf says that patients should not be apprehensive.

“The explorer is your friend, because what it’s doing is it’s sliding into your enamel grooves of the tooth and it’s showing me whether I’m going to encounter any soft material,” Wilson-Graf says. “We said that enamel is the hardest surface in your mouth, so we want to make sure that it’s still hard. If it’s soft, that’s just telling me that there’s caries present.” 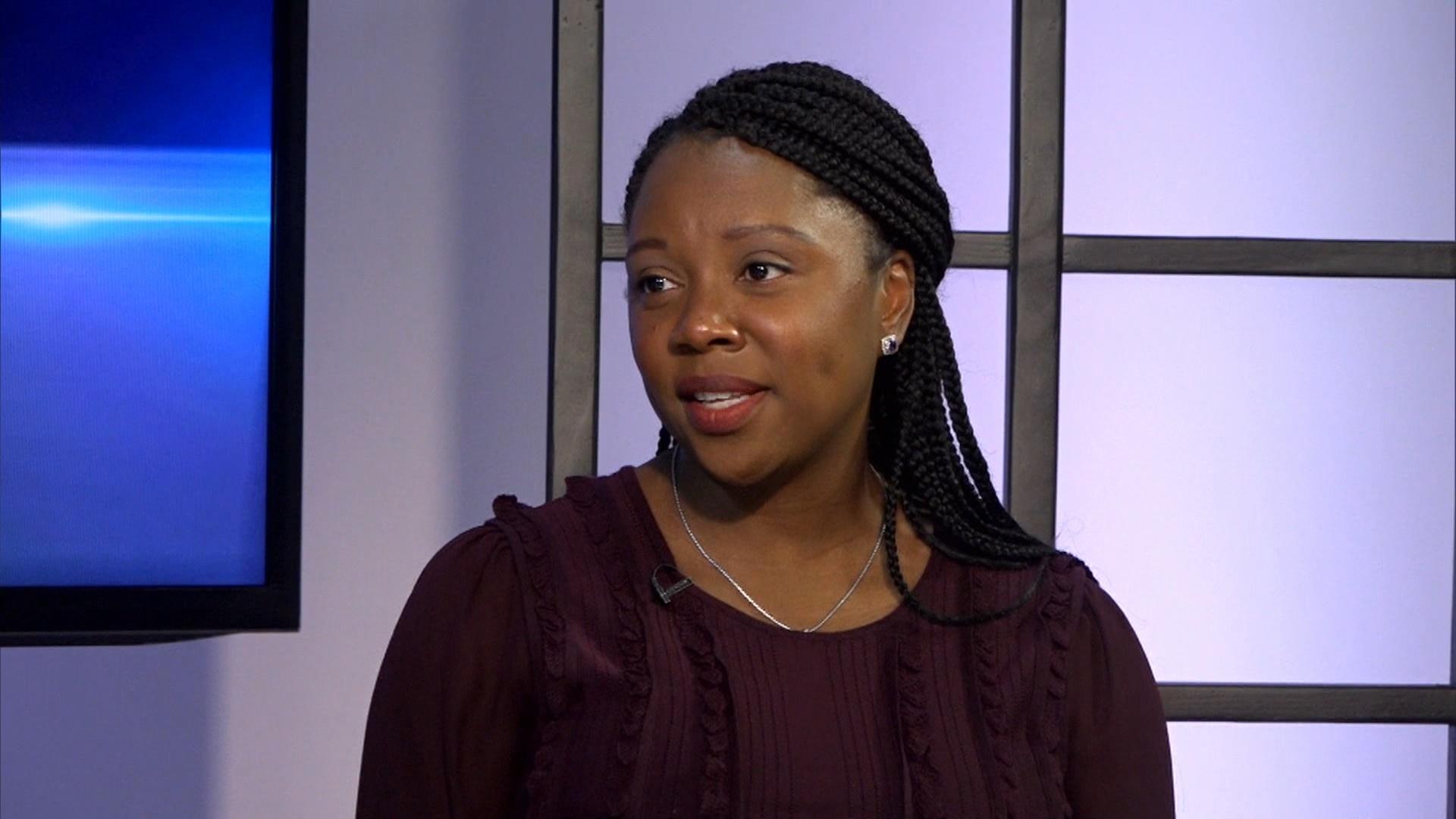