Here are key takeaways from an episode of Kentucky Health featuring guest Dr. Michael Fletcher, MD. Dr. Fletcher, president of the Kentucky Society of Addiction Medicine, discusses the best practices for pain management that avoid creating addiction in patients, and also how to help patients who have already become addicted to pain medication begin recovery.

Aggressive Treatment of “The Fifth Vital Sign” Leads to Addiction

Fletcher explains that a lot of evolution in thinking about pain management has occurred in recent decades, and that physicians have come to regard treating pain as a disease or condition in and of itself, rather than as a symptom of some other causative disease. He reflects back to 2001, when the Joint Commission accrediting organization for medical providers established pain as “the fifth vital sign” to accompany respiration rate, heart rate, temperature, and blood pressure.

Since then, doctors, nurses, and other staff will ask patients what their pain score is on a zero-to-10 range. “The effort was well-intended, we believe, that we should be treating pain more aggressively,” he says. “That was the beginning of where we are now.”

Fletcher concedes that alleviating pain is and should always be central to patient care – it’s part of the Hippocratic oath. “That is our goal, but it seems to have gotten out of hand,” he says. Over the subsequent 20 years, pain diagnoses have increased and highly addictive prescription opioids became a widely used method to help patients manage their pain. Fletcher notes that one category of U.S. patients in particular grew significantly during this time: persons who developed chronic pain (lasting longer than six months) that was not caused by cancer.

“Acute pain can be manifested, that’s objectively measureable,” Fletcher explains. “You know, when you’re in the operating room, elevated heart rate is a natural involuntary pain stimulus, and so is an increase in respiration. Once you move past that category and into chronic pain definition, you don’t see those signs. That was part of the push into the fifth vital sign – how do we measure it, and what is our goal here?”

While opioids certainly work well in alleviating pain, Fletcher cautions that what he terms “unwanted side effects” including mood elevation and euphoria are not present with other types of pain management medications, such as the non-steroidal anti-inflammatory drugs (NSAIDs) ibuprofen or Motrin.

Rethinking the Best Ways to Help Patients with Pain

Over the past two decades, Fletcher saw mounting addiction among patients who were prescribed opioids for pain management, and he became certified in addiction medicine to help alleviate the problem. He says that studies have shown that up to 40 percent of chronic pain patients who are using opioids and are still functioning nevertheless meet the criteria of addiction.

Fletcher says his 85-year-old mother takes Norco, which contains hydrocodone, for knee pain, and has been doing so for years. She does not meet the criteria for addiction in his opinion, but he acknowledges that other persons using opioids and still function may be. “I feel like practitioners who are trained and motivated and paying attention, you can tell the difference,” he says.

Patients who have proven to be able to go about their daily lives in society while managing chronic pain with opioids do not need to be transferred to other methods, Fletcher says. “We do questionnaires, personality screenings, and depression and anxiety measurements all along the way, and the regulations are in place are quite demanding,” he explains. “Kentucky is among the more stringent states in that category.”

Fletcher and his staff are trained to recognize the warning signs of addiction and treat each patient accordingly. For those patients who do manage long-term pain with prescription opioids, Fletcher says that it’s important to reduce any stigma associated with addiction. He tells those patients to share their medication information with loved ones if they wish to, but that otherwise it is nobody’s business.

Treating persons addicted to pain medication but who are still using it should be done on a “patient-centered, case by case basis,” Fletcher says. He discusses a patient he treated prior to the interview, a young adult woman who was diagnosed with breast cancer and had a radical mastectomy and multiple resulting surgeries. She is married, has two children, and has a job. “She has ongoing chronic pain, post-operative, neuropathic, and so she was prescribed the typical opiates, and it just got out of hand for her,” Fletcher says. “Escalating doses, on and on and on.”

Fletcher and his staff plan to treat this woman with buprenorphine or Suboxone, which is an opioid medication used by physicians to treat opioid use disorder. It produces many of the effects of stronger opioids such as hydrocodone but is not as addictive and does not produce the same degree of severe physical side effects during withdrawal.

“As a treating physician, as a clinician, if a patient is working, eating, sleeping, paying the bills, that’s success,” he says. “If you have a pain score of a 6 or a 2, we always seek to do better, as doctors. We talk about aberrant behavior: if you’re breaking into houses and stealing money to buy more drugs, you’ve got a problem.”

“We believe that attaching the word ‘medical’ to marijuana is one of the more brilliant marketing schemes in modern man’s history,” he says. In his opinion, the medical marijuana movement is largely organized and promulgated by venture capitalists and entrepreneurs. “That’s not what practicing medicine and public health should be driven by,” he says.

Fletcher acknowledges that there are benefits to THC (tetrahydrocannabinol), a main psychoactive ingredient in marijuana, and says that THC can alleviate pain and reduce the frequency of seizures. But the ASAM is in favor of a THC product that is approved by the Food and Drug Administration rather than marijuana grown and sold by a wide scope of businesses in different states and with different regulatory standards.

“We want children to be cured from seizures, we want grandmothers’ headaches to go away, we want all of that, but it has to be done in a safe manner,” Fletcher says. 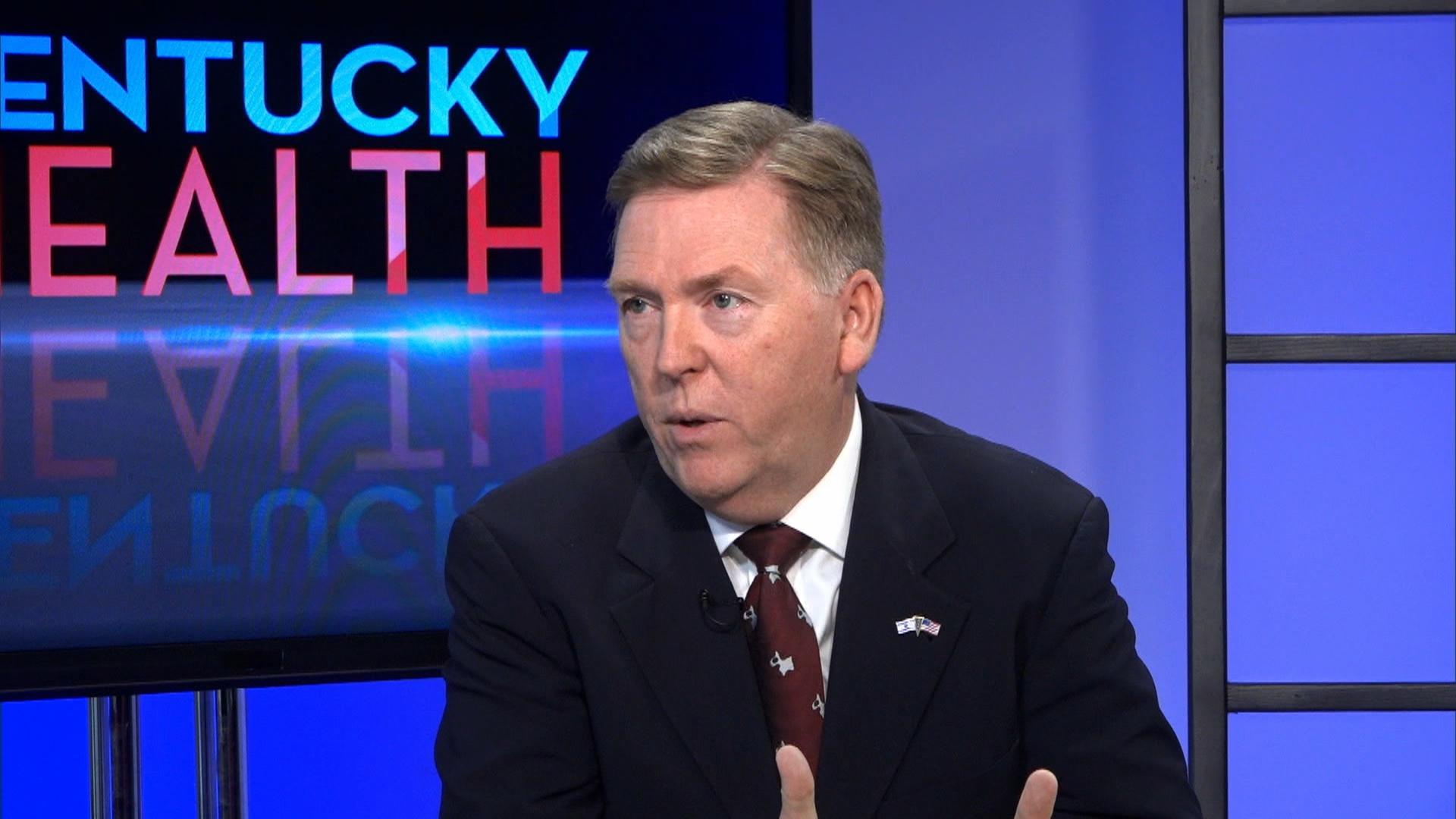