Prostate Cancer: To Screen or Not to Screen, and Then Do What?

Prostate cancer is the second most common cancer in men, and over the past two decades, the medical community has learned a lot more about the disease’s progression that has changed their recommended screening and treatment protocols. Generally, prostate cancer is a slow-growing cancer that affects men past retirement age, and many who are diagnosed with it will die from other causes. In addition, the main screening test for prostate cancer produces results that are inconsistent and often require monitoring.

In this episode of Kentucky Health, host Dr. Wayne Tuckson speaks with a Louisville urologist about the best practices for screening, diagnosing, and treating prostate cancer and to learn about the increase in a more patient-centered, flexible approach to assessing the disease.

“Anywhere from 1 in 6 to 1 in 7 men will be diagnosed with prostate cancer, but most men won’t die from it,” he says. “The majority of men diagnosed with it are age 65 and older. You very rarely see it in men under age 40, and between 40 and 55 it’s not that common.”

Testing for Prostate Cancer: When to Start and Analyzing Results
The prostate is a gland situated underneath the bladder. Its primary function is to contribute fluid to semen. Blackford also says that the prostate is passively involved in keeping men from being incontinent of urine, and in keeping the urinary tract free of bacterial infection. Blackford adds that the prostate is similar to the appendix in that it is not an essential organ, but he says that most men would need to “re-learn” how to control their urine if it were removed.

In a routine physical prostate exam, the urologist inserts a gloved finger in the anus and up the rectum and feels the exterior of the prostate, checking for smoothness and symmetry. Many men get an enlarged prostate as they age, which can affect urinary frequency, but having an enlarged prostate does not mean they are at increased risk for cancer, according to Blackford.

“Prostate cancer symptoms are usually not associated with those voiding problems, unless it’s very advanced, and usually prostate cancer is without symptoms as far as the early stages,” he says.

In addition to the physical exam, patients may also request a PSA (prostate specific antigen) test. The PSA is a protein secreted specifically by the prostate, Blackford explains. Specific PSA numbers are regarded as normal for various age groups, and Blackford says that any PSA test number above 4 is generally considered abnormal.

“Just because a PSA is abnormal or elevated does not automatically mean that person has prostate cancer,” he adds, noting that an elevated level can be caused by a number of other physical conditions, including BPH or benign prostatic hyperplasia (enlarged prostate due to hormonal changes) and prostatitis (an infection of the prostate).

Blackford says that the American Urological Association recommends age 55 as the starting point for discussing whether to have a PSA test. That age number is higher than recommendations from years past. For those who have a family history of prostate cancer (a father, brother, son, or possibly uncle having the disease) and for African-American men, he advises to start the discussion earlier. “At least open up a dialogue about the pros and cons of screening, and the pros and cons of performing a biopsy,” he says.

If a patient’s PSA does test as high, Blackford says he measures it against prior PSAs (if tested before) and then lays out a plan going forward. He says that if the PSA is highly elevated for the first time ever, the patient may choose to wait three or six months and have another test to determine if a trend is established.

“So if you follow the trend of the PSA and it goes down, that gives the patient and you some reassurance that maybe this isn’t something we need to pursue,” he says. However, if the trend numbers stay high, or go higher, and other causes such as BPH and infection are ruled out, then Blackford will recommend a biopsy.

A prostate biopsy is a trans-rectal procedure with an anesthetic where an ultrasound probe is inserted into the rectum and takes several cores (tissue samples) from different areas of the prostate. Performing a biopsy on the prostate may cause an infection, but antibiotics can help reduce that risk.

“But you also have to talk with them about, what if you do find prostate cancer?” he adds. “Do we automatically pursue treatment or not? And a lot of times nowadays, you don’t. You at least talk about treatment options, but you also talk about active surveillance which is a non-surgical, non-radiation treatment option.”

Treatment Options: From Surgery to Active Surveillance
If biopsy results indicate cancer, Blackford says that first the grade will be determined using a specific system for prostate cancer. The Gleason system combines two different numbers from 1 to 5 indicating the cancer’s progression to give a final number between 2 and 10.

The two primary treatment arms for curing prostate cancer are surgery and radiation, Blackford says. Hormone therapy (removing male hormones that stimulate prostate cancer growth) is also an option, especially for those patients with co-morbidities and/or metastatic disease. If those treatments don’t work, chemotherapy may be tried, Blackford adds. And a new option recently approved by the FDA called HIFU allows the medical team to use high-intensity focused ultrasound to treat localized prostate cancer.

“Probably the two most common areas that you hear complaints about…have to do with erectile dysfunction and urinary incontinence,” Blackford says. “That’s with radiation or with surgery.”

Either one of those side effects, or both, tend to happen earlier during the recovery period in patients who have surgery, Blackford notes. For those who receive radiation, the opposite is true – erectile dysfunction and/or urinary problems arise later.

Over the past decade, Blackford says that active surveillance has become more common as a treatment modality for lesser-grade prostate cancer. This shift came after doctors measured the risk of side effects against the fact that, as noted above, most prostate cancers grow very slowly. Dependent on the patient’s age and overall health, many prostate cancers won’t pose an immediate and severe health threat. With active surveillance, “no treatment is initiated,” Blackford says, “and you repeat the biopsy every six to 12 months to make sure the cancer doesn’t become more aggressive or of larger volume.” 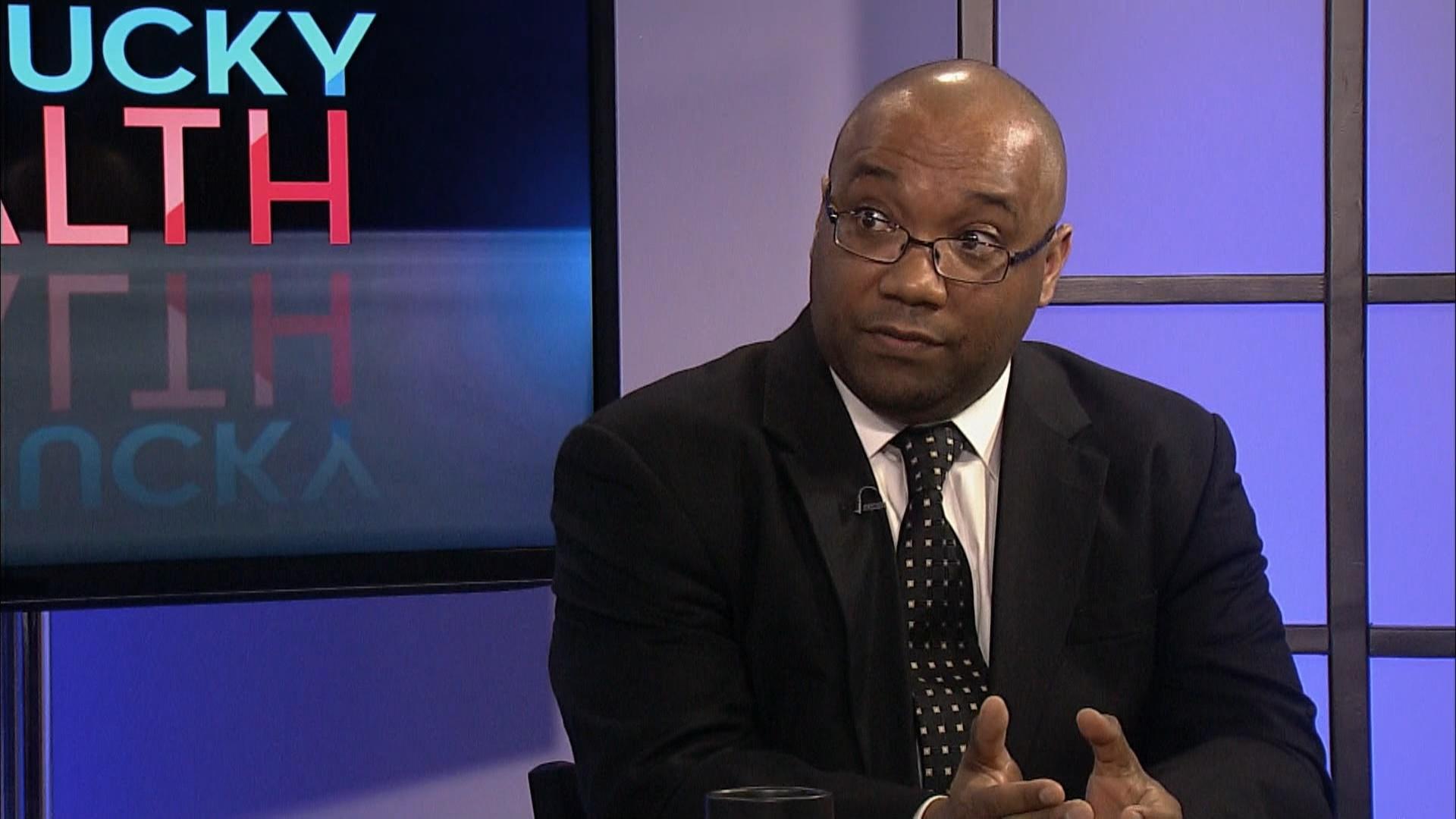