Mental disorders such as depression, anxiety, and post-traumatic stress disorder (PTSD) are both highly common, spanning all segments of the population, and very treatable. In recent years, the medical community has learned more about the causes, symptoms, and treatment options for these conditions – and in the case of PTSD in particular, this new knowledge has expanded the way we think about the disorder as one that is not limited to survivors of combat.

In this episode of Kentucky Health, host Dr. Wayne Tuckson interviews a Louisville-based psychiatrist to find out the root causes and similarities between depression, anxiety, and PTSD, and to learn about the best practices for treating them and helping patients regain emotional stability.

Dr. Eric Lydon, M.D., is a psychiatrist in practice with Sensible Psychiatric in Louisville, and a graduate of the University of Louisville’s medical school. During his years of practice, Lydon has treated patients from all walks of life with depression, anxiety, and/or PTSD.

PTSD: Lingering Impact of Traumatic Events
Though most often associated with war veterans, PTSD can and does often impact survivors of other severely traumatic events, ranging from automobile and industrial accidents and natural disasters to domestic abuse.

For Lydon, the common thread among those suffering from PTSD is that the triggering event threatened their physical integrity in some way. “When your personal integrity and personal safety are in jeopardy, it heightens your arousal and puts you on edge,” he says.

When Lydon meets with patients who have PTSD, he searches through their personal history to isolate that triggering event and gain a better understanding of how it altered their sense of stability and well-being. Repeated exposure to threatening, traumatic events often increases the intensity of PTSD, Lydon says, lasting for years or even decades after the danger ends.

“I see a lot of people who have suffered childhood abuse, they’re victims of sexual or physical abuse from childhood,” Lydon offers. “Domestic violence [victims] suffer a great deal of PTSD too. So, you may think of the guy sitting in the foxhole, or think of somebody sitting in a car on the interstate and somebody comes crashing through the barricade at 70 miles an hour, but sometimes [PTSD can be caused by] repeated traumas over time, throughout their lifetime.”

Symptoms and At-Risk Populations
Symptoms of PTSD are varied, but usually are concentrated around the person’s desire to avoid anything or anyone associated with the traumatic event. Patients may be hypersensitive and easily startled, or conversely, they may become numb to violence or suffering. Nightmares, flashbacks, and suicidal thoughts may occur. Lydon says that his most severely impacted patients are referred to him after they have already stopped functioning in society and are overwhelmed with thoughts about the triggering event.

Lydon also points out that a person can suffer from PTSD simply by witnessing a violent, catastrophic event, even if they are not physically harmed. For example, he cites research into the long-term effects of the September 11, 2001, terrorist attacks on lower Manhattan in New York City on those who lived in the area and witnessed the carnage. Lydon also says that living in the midst of violence and deprivation, whether in an inner-city neighborhood or in a war-torn nation such as Syria, raises the incidence rate of PTSD.

Children and teenagers, along with senior citizens, are slightly more at risk for PTSD, Lydon says, and women are more susceptible than men. Overall, though, the psychiatric community has yet to isolate the definitive risk factors for the disorder. Persons can experience the same life-altering event and have far different outcomes, Lydon notes: one may experience normal sorrow or anxiety for a period of time but recover, while another may be haunted for years to come.

Depression, Anxiety, and other Related Disorders
The symptoms of PTSD can overlap with those of depression and anxiety, which are chronic manifestations of feelings humans might experience on occasion. Depression and anxiety are not as often associated with a particular traumatic event as PTSD but instead arise from more general feelings of inadequacy or unease.

Lydon says that often, people referred to him for depression state upfront that they feel normal. When asked about any recent changes in habits, though, they will admit to losing sleep and appetite and to withdrawing from social activity – which are all signs of depression. While Lydon says that depression is more often associated with low motivation, feelings of pervasive sadness, and a loss of self-worth, anxiety is associated with a desire to avoid uncomfortable places or situations, which leads to nervousness, sweating palms, rapid heartbeat, and the like.

Depression and anxiety may exist apart from substance abuse concerns, but for most patients, there is a strong correlation. “I have a lot of people who come in and say that the use of drugs and alcohol is what makes them feel better, and [so] they use them,” Lydon says. “But usually, those drugs and alcohol will compound the depression. At the moment when a person is using, they might feel okay, but then they immediately start to feel bad again, and there’s no long-term positive effect from it.”

Lydon has some experience treating post-partum depression, which affects mothers in the weeks or months following childbirth and is evidenced by a lack of emotional connection with their newborn. He views post-partum depression as a very serious condition that requires immediate treatment and follow-up. Lydon also briefly talks about seasonal affective disorder (SAD), which is often a recurring depressive condition for some people that strikes every winter.

Treatment: Medication, Therapy, or Both
Fortunately, treatment is available and usually quite effective for all of these mental disorders, Lydon says. After his first meeting with a patient, Lydon is often able to determine the type, and severity, of their disorder. He may hold off on prescribing medication if he finds out that a situational factor such as loss of a loved one or an abrupt change in lifestyle (such as losing a job) is causing their depression or anxiety. In those cases, he often allows the person to work through their condition, as most people tend to recover in a few weeks.

If the problem is more serious and long-term, though, as it usually is with PTSD, Lydon will devise a detailed treatment plan. “Medications are very effective, and that’s [usually] where I start,” he says. “Now, I [also] refer people to a therapist frequently, and I think a lot of times treatment needs to go hand in hand. Medicines can be very beneficial and help, but it’s also the therapy piece, or the traditional 50-minute hour sitting down on the couch, that can also be very beneficial, so I like people to really be in both.”

One particular type of therapy Lydon finds useful for both anxiety and PTSD is exposure therapy, which is also known as systematic desensitization. This therapy requires the patient to interact with or become exposed to the triggering factor for their disorder, but with supervision and emotional support. The exposure is limited at the outset, and then gradually increased – again, with continuous support. Eventually, the patient overcomes their fear or inhibition and achieves emotional stability.

An example of exposure therapy for PTSD would be a person returning several times to the scene of a horrible accident they experienced or witnessed as they learn to control their emotions. “It’s a cognitive behavioral therapy technique that can be done to get people to learn how to cope and deal with the anxiety,” Lydon says. “They still may have the anxiety, but it doesn’t keep them locked in their house to where they can’t get out and do what they need to do.” 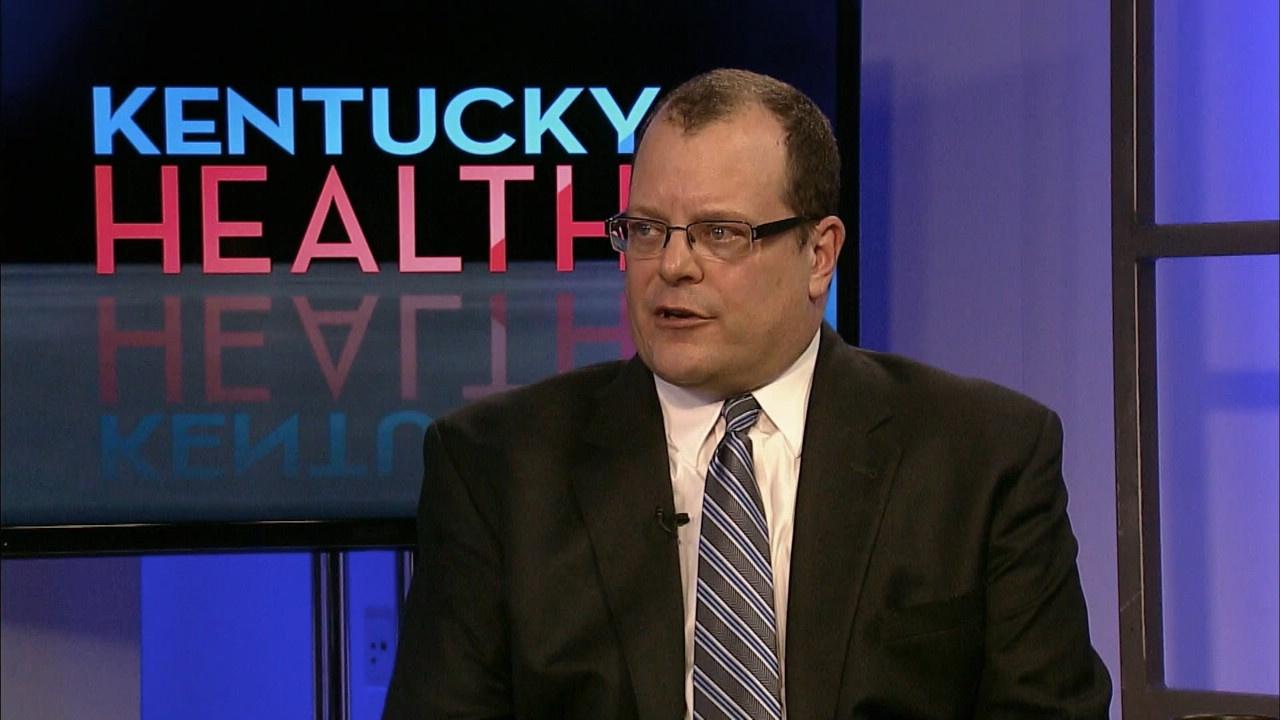