Dr. Tuckson speaks with Connie White, MD, the deputy commissioner for clinical affairs at the Kentucky Department for Public Health, about the continuing rise of type 2 diabetes in Kentucky and the role of diet and exercise in the prevention and management of diabetes. They also discuss diabetes as a risk factor for COVID-19 complications.
S16 E10 Length 27:02 Premiere: 12.20.20

A Leading Expert on Diabetes Discusses the Disease in Kentucky

Diabetes and prediabetes rates are on the rise in the commonwealth, and state public health officials, members of the medical community, and other advocates have made efforts to educate the state’s citizens about the dangers of Type 2 diabetes in order to curb the increase. (Watch KET’s documentary Undiagnosed for an in-depth look at diabetes in Kentucky.)

According to White, incidence rates for Type 2 diabetes have doubled in the last decade, currently standing at 12.9 percent of the adult population. An estimated 147,500 Kentucky adults are living with undiagnosed diabetes. “And we know that we have a lot of people with prediabetes,” White adds. “Prediabetes meaning that you are not diabetic yet, but you have all the predispositions and you will probably go into diabetes in the next five years.” Currently, around 34 percent of adults in Kentucky have prediabetes.

There are three types of diabetes, White explains. Type 1 diabetes occurs when the body cannot produce insulin, a hormone which regulates the absorption of glucose (sugar) from the blood into the body’s cells. In Type 2 diabetes, the body does produce insulin but cells do not absorb it properly.

People can treat Type 2 diabetes with medication but also by losing weight, exercising and changing their diet, and White says that it’s her goal with the Department of Public Health to get people with Type 2 diabetes to make those behavioral changes.

Why have rates of Type 2 diabetes risen in Kentucky? People with a family history of diabetes do have a predisposition to getting the disease as they age, but White says one main, preventable cause is that people are less physically active than they used to be. “The more physical activity we have, the better our metabolism is, our general overall health, and our weight is not going to be nearly as high,” White says. “We know that losing five to seven percent of your body weight decreases your chance of diabetes.”

Having an unhealthy diet is another cause of Type 2 diabetes, White says, and far too many Kentuckians make poor food choices. “The additives that we put into our foods, the things we do to make them last longer on the shelf, to make them taste better because they’re sweeter to us, those things contribute,” she says.

White advises viewers to become educated about reading the nutrition label on food packaging and to learn about ingredients and serving sizes. “If the [first or second] ingredient is sugar, then that’s probably something I do not want to purchase,” she says.

Lastly, White says that struggles with mental health can also be a contributing factor to Type 2 diabetes. She says that the COVID-19 pandemic has forced many people into relative isolation, leading to more stress and depression. “We are medicating ourselves with food,” she says. “You feel bad – you eat. You feel good – you eat. You’re bored – you eat.”

Hovering above those individual choices are what White calls the social determinants of health – the lack of access in certain communities to medical services, healthy food options, parks and gyms to exercise in, and a safe environment to live in. “All of those things really are a perfect storm for us to have poor physical health, and diabetes is just one of those manifestations,” she says.

Over the past year, White has served on a committee with the state’s public health department that examines all COVID-19-related deaths. The committee has found that diabetes is a leading co-morbidity in COVID deaths, which makes the ongoing effort to reduce incidence rates in the state even more important, she says.

Preventing Diabetes: What to Do and How to Get Help

White acknowledges that going on a diet does not work for many people, and instead advises people to adopt new eating habits gradually until they become permanent changes. She recommends signing up for the national Diabetes Prevention Program (DPP), a lifestyle intervention program that’s administered in Kentucky, as a way to learn the basics of diabetes prevention and receive support.

“However you can lose that five to seven percent of your body weight, that’s what you want to do,” White says. “I’ve had patients say, ‘I’m going to lose 100 pounds.’ And I’d say, ‘Why don’t you just lose six?’ They’d look at me kind of funny, and I’d say, ‘If you lose six, you can have a little party and be successful.’ Because I’d have patients who’d lose 50 pounds of that 100 and say, ‘I couldn’t reach my goal,’ and then gain that 50 back.”

White says that some insurance companies pay for the costs of joining a Diabetes Prevention Program course, including the Kentucky Employees Health Plan. The program has produced measurable improvement in health metrics for its members, such as fewer emergency room visits and more primary care visits as members become more proactive in scheduling regular checkups. White and her team at the state’s public health department are focused on getting more businesses to offer DPPs to their employees. “DPP is evidence based,” she says, “and it shows that it will cut your risk of developing diabetes over the next five years in half.”

Regular checkups are very important for patients who have prediabetes or are at risk for diabetes. White says that a foot exam and an eye must be part of a patient’s visit, since diabetes damages blood vessels extending out to capillaries in the extremities and tissues in the eyes, potentially resulting in amputation and/or blindness if untreated.

Anyone diagnosed with prediabetes, persons who are overweight and inactive and seeking to make a lifestyle change, or those with a family history of the disease should consider joining a Diabetes Prevention Program or similar group, White says. “I think if you have a family history it’s not fate that (diabetes) is going to happen to you, but you don’t want to wait until it happens and say, ‘Wow, I’ll need to start paying attention.’ Pay attention now so you don’t have to get yourself in that situation,” she cautions.

The high costs of diabetes medications have been covered widely in the press over the past few years. White says that the Kentucky Prescription Assistance Program (KPAP) can help persons with diabetes reduce their out-of-pocket expenses. KPAP is run by the state’s public health program and trains volunteers across the state to help patients fill out the complex and lengthy paperwork required to apply for financial assistance from foundations run by drug makers.

“This program takes all those forms from the major drug companies and it has amalgamated them into one form,” White explains, “so if you came to me and said that you wanted to be a part of KPAP, I would write in all of your demographic information, I would write in every drug that you’re taking, the dosage and the frequency, and then I’d hit the submit button.” Once processed, the form will be sent to every qualifying drug assistance program.

White says that some assistance programs help defray costs for patients who earn up to 400 percent of the poverty level. Contact KPAP online or by calling 1 (800) 633-8100. 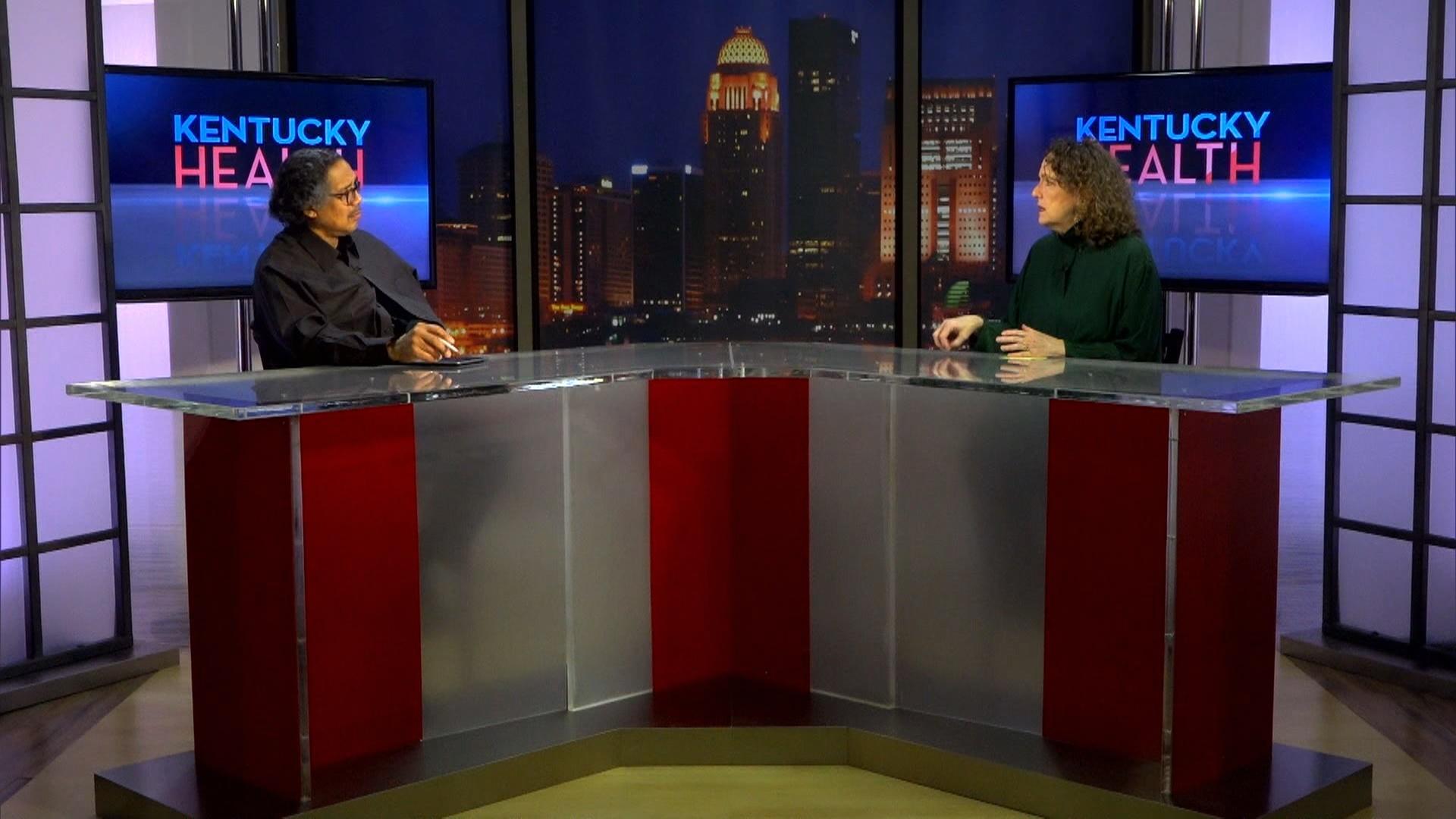