Providing comprehensive health care services in rural America is challenging for a variety of reasons, and especially so in the Appalachian region that comprises the eastern third of Kentucky. Treating a population that lives in remote areas and has higher rates of heart disease, diabetes, and certain cancers requires a coordinated program that corrals physicians, technicians, administrators, and other professionals under a framework that prioritizes patient health.

Since beginning in 2003, Primary Care Centers of Eastern Kentucky (PCCEK) has grown to offer health care services in a wide range of specialties at its central clinic in Hazard and satellite clinics in Hindman, Hyden, and Vicco. The Hazard clinic employs four adult medicine doctors, two pediatricians, two OB-GYNs, a family practice doctor, and four nurse practitioners. The overall mission of PCCEK is to serve the entire area population and reverse trends in poor health outcomes while keeping the best and the brightest medical minds from the region working in the region.

“Our efforts are to recruit hometown providers, because eastern Kentucky has a lot of resources, has a lot of smart, intelligent kids that we need to get to come back,” says Barry Martin, chief executive officer of PCCEK.

The PCCEK clinic at Hazard also houses dental offices, a program for addiction treatment, an onsite pharmacy, and the Mary E. Martin Diabetes Center for Excellence (see below). It offers extended weekly hours (8 a.m. to 9 p.m. M-F) and is also open on Saturday and Sunday.

“One of the issues we have is transportation, especially in eastern Kentucky,” Martin says. “And having as much as we have on site, it keeps patients from having to come back and forth. Any time we look at expanding into a different service or different program, that’s one of the things we look at, is how to incorporate that into the existing service. We really focus on making it integrated.”

Dr. John Jones, DO, chief medical officer at PCCEK, says that he knows from experience how difficult it is to receive health services in eastern Kentucky when offices are scattered through a region and accessible only through mountain roads. He has four children, and prior to PCCEK expanding, he and his wife would have to drive around and spend extra time accessing different clinics when she was pregnant. Now, they are all available in one building.

In addition to its onsite services, PCCEK also coordinates with Hazard Appalachian Regional Healthcare Medical Center. All PCCEK doctors have admitting privileges at the hospital. This enables most patients to get admitted faster and also continue care when in the hospital with the physician who has been with them from the outset and knows them best.

Jones recalls the experience of a recent patient of his with black lung disease, a common condition in the region. The patient contacted Jones and told him he wasn’t feeling well, and Jones was able to get him a hospital bed at Hazard ARH Medical Center without having to see him for an evaluation first. “We have some hospitalist nurse practitioners that work with us… they picked him up and put him into bed and we got treatment under way without the long ER wait, we took out the step of having him come to the clinic,” Jones says.

This level of coordinated care leads to long-term cost savings, explains Jones. “It’s just a continual check-in,” he says. “And that prevents the thousands of dollars in re-admission fees going to the ER, going to the ICU. It’s well worth the time and the effort and the cost savings.”

“When we look at our numbers for insurance companies and Medicaid and Medicare, our ER utilization is much lower than average, primarily because of our hours,” Martin adds. “One of the things we really focus on is patient convenience. We treat our patients like we are in the hospitality industry. We want to make things easy for them, and more convenient.”

Martin says that two health services PCCEK plans to increase coverage for in the coming years are behavioral health and addiction. Both Martin and Jones agree that Kentucky’s decision to expand Medicaid several years ago to include more of the working poor has helped PCCEK build up its business model and menu of services and, more importantly, helped improve health outcomes for patients in the region.

Expanding Medicaid increased the percentage of PCCEK patients who receive medical care through the government program from 50 to 60 percent, Martin says. But it also decreased the no-pay and low-pay rate for services from 12 percent to around 2 percent.

“Who else do we need to help as much as the working poor?” asks Martin. “(Medicaid expansion) has provided health coverage to them, so I really think we need to strive to keep that going.”

One of PCCEK’s most vital services is the diabetes care provided at the Mary E. Martin Diabetes Center for Excellence based at the Hazard facility. KET visited the Martin Center and spoke with staff and patients as part of its diabetes initiative.

Approximately 1,500 patients receive treatment, says Mary Collins, DNP, director at the Martin Center. They are able to have their feet checked, have digital retinal screenings conducted on their eyes, access dental services, and get their insulin and A1C testing done. But the staff at the Martin Center also makes the effort to build relationships with each patient and help them manage their diabetes while they are away from the clinic, says Collins.

“Diabetes care management is where we call our patients in between visits,” she says. “A lot of times we’ll find out patients when they come into the clinic, they feel like they’re burdening you if they tell you, ‘I can’t afford my medicine.’ But sometimes when you call them back on the telephone you’ll get, ‘Oh, I went to the pharmacy but I couldn’t pick that medicine up.’ Or ‘I came home and tried everything you told me but my blood sugar is still 300 when I wake up.’ And we’re able to spend that time to troubleshoot and try to fix things before we wait three months.”

Debbie McIntosh, a patient at the Martin Center who has diabetes, praises the efforts made by staff to keep checking up with her and family members who also have the disease. She knows from past history that diabetes patients or those with prediabetes can become complacent, but adds that Collins and her colleagues “don’t let you go so long that you let things get out of control.”

“I’m their diabetic ‘mama,” Collins says. “I’m the mama bear. They will joke and say that I’ll try to hunt them down, but it’s true – if you’re my patient, I love you.”

The team at the Martin Center also works hard to help patients who have difficulty paying for insulin, which can cost several hundred dollars for a month’s supply, as well as other diabetes drugs. They negotiate with insurers and pharmaceutical companies to keep costs as low as possible and, through their status as a nonprofit, also pursue other avenues to obtain funding assistance for patients.

Barry Martin saw up close how devastating diabetes can be from his mother, who had it for 26 years. That experience helped form the impetus to create the Martin Center, he says, in order to help reduce the spread of diabetes in a region already severely affected by the disease.

“One of the things I realized is that we have the making of a of what I call a diabetes center of excellence, and we can do the labs, we can do the foot care, we have the ophthalmologist, we have all the services, we just needed to be able to coordinate it,” he says “When you look at diabetes centers, you’re looking at nutritional counseling, working on the activities of daily living, but what we do is kind of go one step further and do coordination of care.” 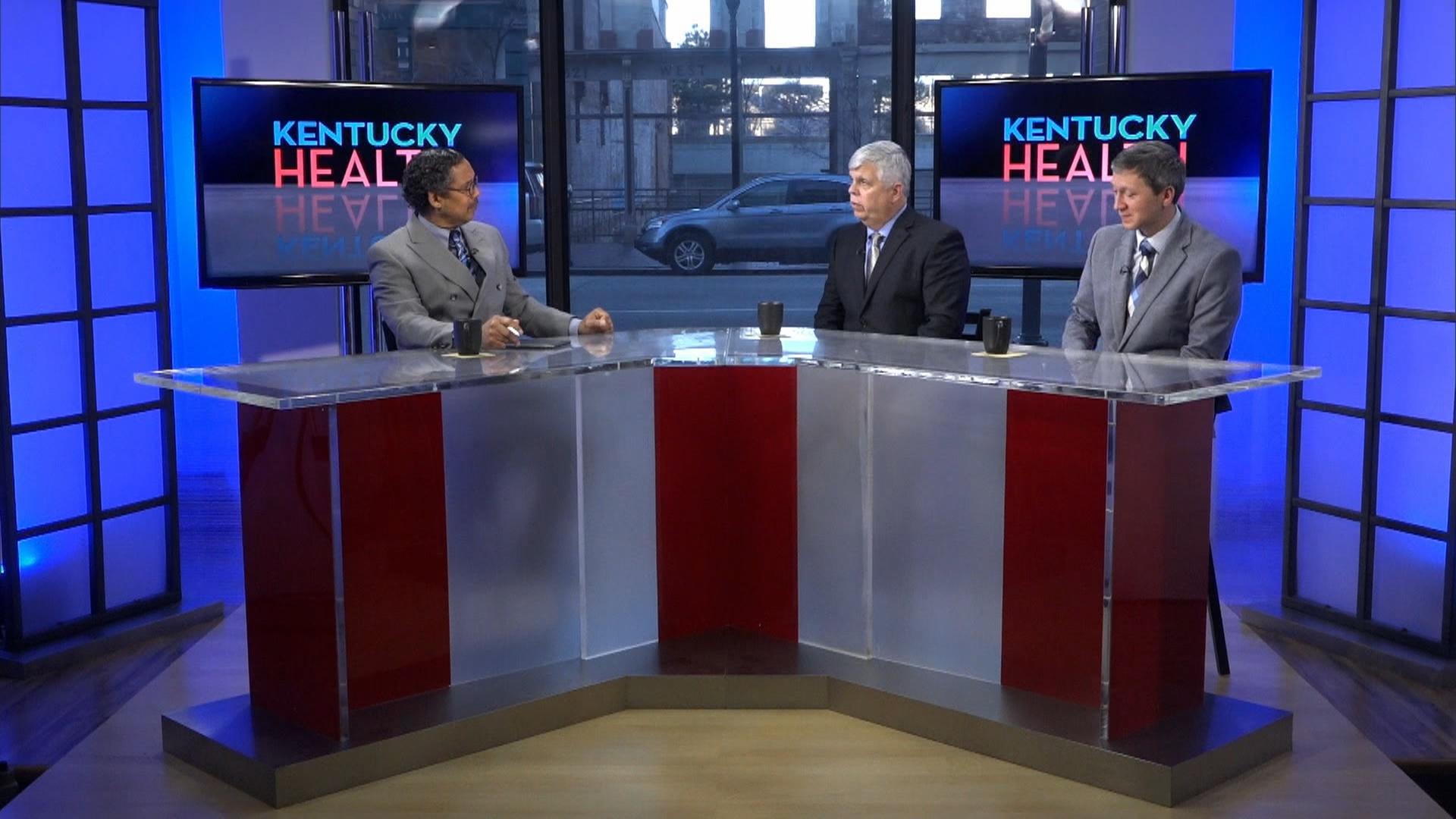