The Foundation for a Healthy Kentucky was formed in the late 1990s as part of a settlement in a state lawsuit against Anthem Inc., which was required to set aside charitable assets into a public health foundation after they merged with Kentucky Blue Cross Blue Shield. The Foundation has given out over $27 million in grants since its formation, with the goal of improving the overall health of Kentuckians and lowering the negative health metrics that have plagued the commonwealth for its entire history.

According to the Foundation’s 2018 research, Kentucky ranks 44th in the nation in heart disease deaths, 46th in drug overdose deaths, and the worst among all 50 states in cancer deaths. According to the Foundation, the main cause of Kentucky’s high incidence and mortality rates in heart disease, cancer, diabetes, and other areas is the prevalence of tobacco use among its citizens. Kentucky ranks 49th in adult smoking rates and 36th in youth smoking (out of 37 states reporting).

In this episode of Kentucky Health, host Dr. Wayne Tuckson welcomes the president and CEO of the Foundation for a Healthy Kentucky to discuss the organization’s overall mission and its current initiatives to curb smoking rates in the commonwealth.

Ben Chandler became the president and CEO of the Foundation for a Healthy Kentucky in 2016. Prior to that, he was Kentucky’s attorney general, a U.S. representative for Kentucky’s 6th congressional district, and the executive director of the Kentucky Humanities Council. Chandler has had a lengthy and varied career in politics and in the nonprofit sector, and he says that in his current role, he can use that experience to bring together stakeholders from all walks of life in order to help solve Kentucky’s persistent health problems, which affect everyone.

Policy Proposals to Reduce Smoking in Kentucky
In addition to the well-known link between smoking and cancer, Chandler explains that tobacco use harms nearly every normal physical function, contributing to heart disease, diabetes, and even vision problems. “You name it – anything on your body that you can think of, it’s affected in a negative way by smoking. It lessens our lives, and it costs every one of us here in Kentucky almost $1,200 a year just to pay for the smoking habit.”

Currently, the Foundation is advocating for an increase in the state cigarette tax, which is now 60 cents per pack. Chandler says that a $1 increase per pack to make the total tax $1.60 will, studies have shown, result in about 50,000 people in the state either quitting their smoking habit or deciding not to start.

This measure will have a widespread, long-term benefit to the state if enacted by the legislature, Chandler says. While other advocates emphasize the extra money that a higher tax would raise, which could then be used to shore up Kentucky’s ailing public pension system, Chandler is focused on the health benefits of a bigger cigarette tax.

“Even if the state doesn’t get any money, we know that a whole lot of people are going to quit smoking and they’re going to be healthier,” he says, “and we’re going to benefit on the back end, because we’re not going to pay as much for their health care.”

Opponents of such a measure argue that persons have the right to engage in the legal practice of using tobacco and are being unduly burdened financially. Chandler counters by again citing smoking’s harmful effects on health, and he reasons that persons who engage in habits that are factually proven to have devastating effects should shoulder more of the cost. (A cigarette tax of 50 cents per pack was incorporated into the Kentucky House of Representatives’ budget proposal, which is being negotiated with the state Senate as of March 26.)

Chandler also notes that prominent business organizations such as the Kentucky Chamber of Commerce and Greater Louisville Inc. are partners in the Foundation’s push for a cigarette tax hike. This support, he says, is because their member businesses recognize the long-term impact of high smoking rates on the economy.

In addition to promoting a cigarette tax increase, Chandler says that the Foundation for a Healthy Kentucky recently has spearheaded the formation of a new nonprofit organization, the Coalition for a Smoke-Free Tomorrow that is formulating other long-term goals for the commonwealth. One of those is to push for an increase in the legal age to purchase tobacco, from 18 to 21, and another is to advocate for more smoke-free ordinances in Kentucky’s counties.

Chandler says that currently, only four of 120 counties in Kentucky have comprehensive smoke-free ordinances, in contrast to Ohio, which is entirely smoke-free. Chandler adds that some individual cities have enacted their own municipal smoke-free ordinances but that the Coalition’s objective is to get more counties on board and ultimately have a statewide policy barring smoking in public buildings and workplaces.

Addressing the Social Determinants of Poor Health
The Foundation for a Healthy Kentucky also directs resources to many other public health areas, Chandler says. Its core mission is singular – to promote policies that lead to better health for Kentuckians – which means that no problematic statistic is ignored.

“We’re about the 26th largest state in the country, and yet we’re in the high forties or 50th in all of these health indicators,” Chandler says. “And that means illness and death for the people we care about.”

To reduce these metrics, Chandler and the Foundation are committed to tackling health care crises in rural areas such as eastern Kentucky, which ranks as the worst region in the U.S. for cancer mortality. In Kentucky’s cities, Chandler notes, there is an unacceptable divide between affluent neighborhoods that have easy access to health care and plentiful food options, and areas with higher poverty that lack these stable resources and consequently have worse health indicators.

Chandler also believes that more resources need to be directed toward promoting health as a core of one’s lifestyle by providing access to insurance and by encouraging good habits, rather than by bolstering what he calls “the rescue system” that is currently in vogue in the U.S.

The Foundation’s efforts to curb smoking rates are part of this emphasis, he explains, as is their advocating for better nutrition, insurance coverage of preventive services, and other proactive measures. One of the current initiatives the Foundation is working on with partners is the BOUNCE Coalition in Louisville, or Building Resilient Children and Families. This coalition tackles the link between child abuse and public health, Chandler says. Children who have what he terms ACEs – adverse childhood experiences – are at risk for developing poor health outcomes in the long term. These poor outcomes in turn affect families, and extend out to make a harmful impact on the community at large.

“…we’re all in this together,” Chandler says. “It’s a community. And what happens to my brother happens to me.” 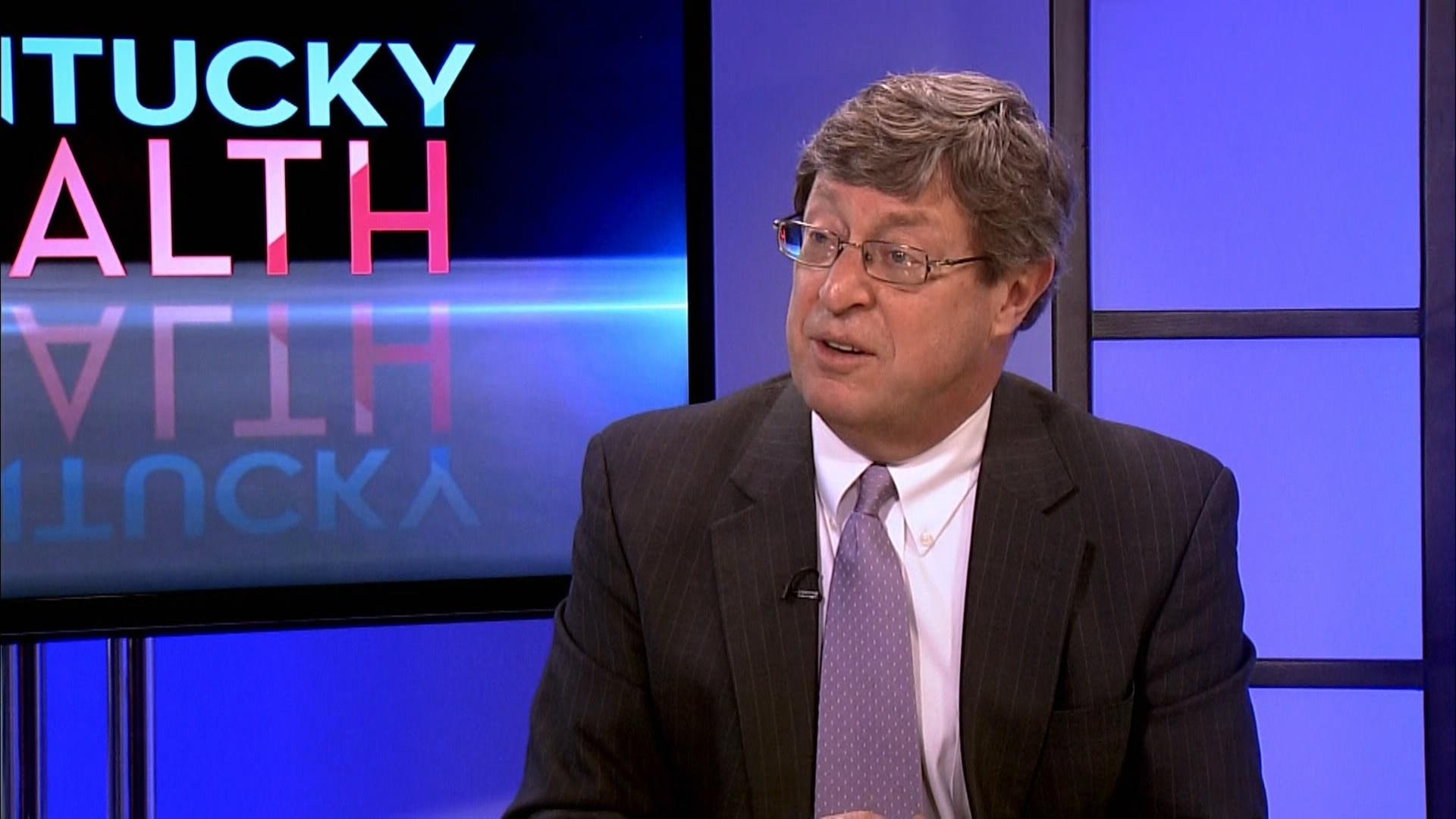