Here are key takeaways from a Kentucky Health episode examining how improving one’s diet will help bolster the immune system and protect against infectious diseases. Host Dr. Wayne Tuckson welcomes Sara Police, Ph.D., an assistant professor at the University of Kentucky College of Medicine’s Department of Pharmacology and Nutritional Sciences.

How the Immune System Works

“The primary role of the immune system is to identify self from non-self,” Police says. “And anything that is non-self – I’m referring to pathogens here, bacteria or viruses – to capture them and destroy them, to protect the self.”

As research into COVID-19 shows, the coronavirus mainly enters the body through the nose or mouth, but Police says that other infectious diseases can be introduced into the body through its largest defense organ – the skin – or through the mucosal lining in the gastrointestinal tract and lungs. Once pathogens are in the body, the bone marrow, thymus, lymph nodes, and spleen are sites where B and T cells (lymphocytes) and other immune cells are marshaled to fight them.

When a “non-self” pathogen is identified, Police says that there are two ways the immune system works to eradicate it. “The innate immune system is rapid acting, it’s like a first line of defense,” she explains, “and it’s activated between 0 to 96 hours of exposure to a pathogen. Adaptive is after that 96-hour point, it’s a more longstanding response.”

Police adds that the innate immune system response attacks pathogens in a non-specific manner – once a foreign invader is identified, it kicks into gear to defeat it. But the adaptive immune system response works on memory. “There are cells in our body that can be specialized to create antibodies and identify viruses and then your body keeps a little piece of that, so to speak,” she says. “It’s like, ‘Hey, we saw this viral particle last fall, and so we can eliminate it quicker.’”

Police, who is an expert on the intestinal microbiome and has previously appeared on KET discussing how it works, says that our gastrointestinal system is crucial in training the adaptive immune system identify non-self pathogens.

The Benefits of Vitamins and Minerals

Police says that several vitamins and minerals that are common in a healthy, balanced diet are crucial to maintaining a strong and functional immune system. Those are:

Vitamin D: Vitamin D works to bolster both the innate and adaptive immune systems, Police says. People get Vitamin D through sunlight, which of course is less plentiful during fall and winter months in Kentucky.

Vitamin D food sources include fatty fish such as tuna, mackerel, and salmon and eggs. “You can also get Vitamin D-fortified orange juice and cereal – not my favorite option honestly, but I have to mention it,” she adds.

Vitamin C: “Vitamin C helps promote the proliferation of B and T cells that are important in that adaptive immune system, and the promotion of antibodies,” Police says. Vitamin C is also an antioxidant that can prevent free radicals (unstable molecules in an organism) from damaging cells.

Vitamin A: “Vitamin A, like Vitamin D, is a fat-soluble vitamin, and it’s really important to immune function,” Police says. It promotes the development of immune cells and also contains retinoic acid. Police explains that retinoic acid binds with receptors in humans’ cellular nuclei, which then create genes that yield the production of immune cells. “So at the very genetic level, retinoic acid, that active metabolite of Vitamin A, is functional,” she says.

If a person wants to boost their Vitamin A through food, Police says that orange-skinned vegetables are the way to go. “Sweet potatoes, pumpkins, and winter squash are great sources of Vitamin A.”

Zinc: “Usually, Vitamin C and zinc are paired,” Police says. “Zinc is a trace mineral so you don’t need a lot of it, but it’s critically important to the development of those immune cells.” Nuts and seeds are very rich sources of zinc, Police says, and recommends eating a couple of handfuls a day. They may be high in fat, but it’s the heart healthy kind, she adds.

Police advises viewers to consult with their physicians or a registered dietician about taking a multivitamin supplement if they are not getting the RDA (recommended daily allowance) of vitamins and minerals. “For a lot of the nutrients we’ve talked about, deficiencies result in increased risks of infection,” she says. “So it’s important that we’re getting enough in our diet.”

“There is no specific nutrient, there is no dietary supplement proven to prevent COVID-19 infection,” Police says. “But we do know a little bit, and we’re learning more and more all the time.”

In general, malnutrition is not good at all for a healthy immune system, Police explains. She advises viewers that it is not a good idea to go on a radical diet during the ongoing pandemic. “We need plenty of energy, especially protein on board, to promote the development, formation, and action of the immune cells,” she says.

Police adds that ongoing research into COVID-19 has found Vitamin D to be very important in fighting the disease. “At first they were more associational, but the data is getting stronger and stronger is that Vitamin D sufficiency is important to prevent infection potentially, but also to improve health outcomes.”

Police adds that Dr. Anthony Fauci, director of the National Institute of Allergy and Infectious Diseases, recommended this fall that individuals who are deficient in Vitamin D take supplements, which he does himself.

As for Vitamin C, Police notes that there are a couple of clinical trials underway where patients are receiving IV infusions of Vitamin C – one in Wuhan Province in China, and one in Italy – to hopefully maximize the benefit of Vitamin C’s antioxidant protections.

“I think for groups who are more at risk for adverse COVID-19 outcomes that it’s important to get some of the food groups we’ve talked about in their diet regularly to know that they’re getting plenty of these nutrients that support the immune system,” Police says. 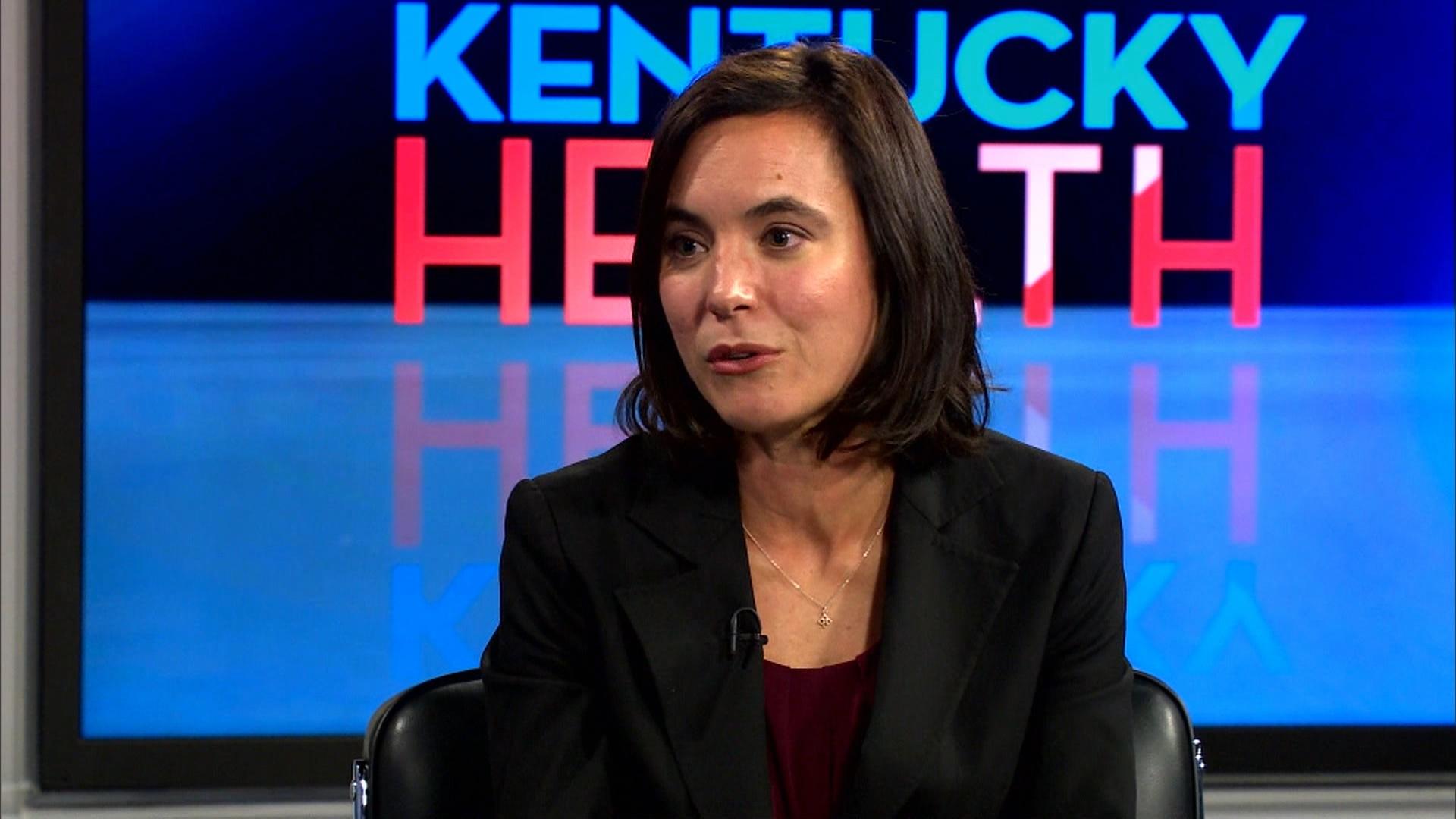